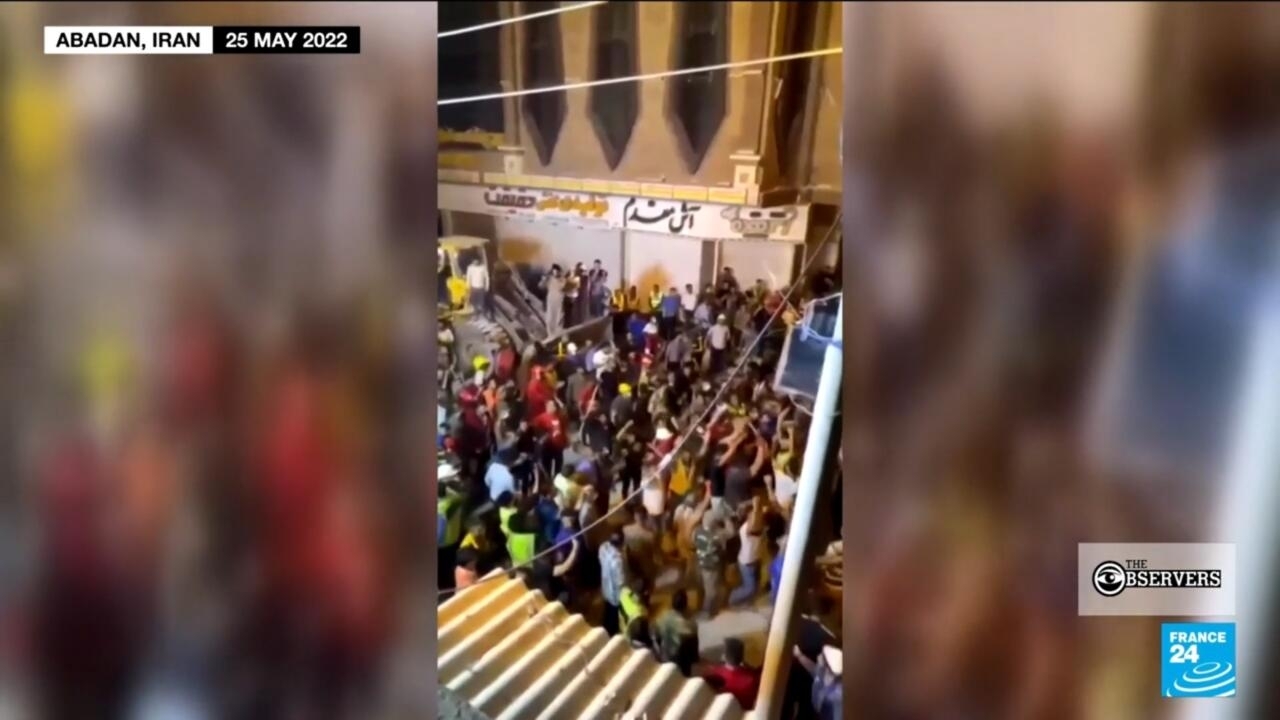 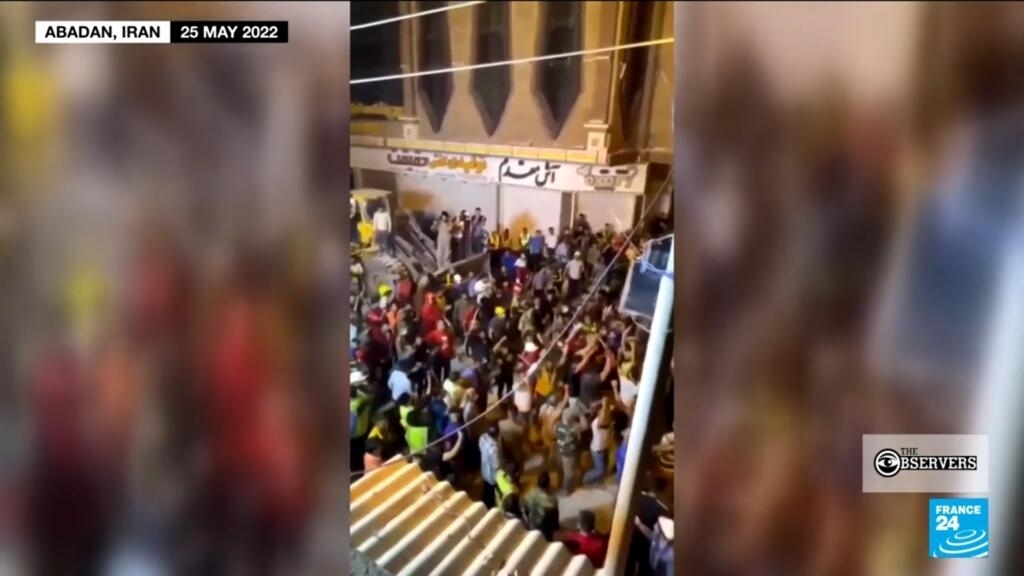 More than 40 people were found dead, and dozens more injured, following the collapse of the Metropol building in Abadan, Iran on May 23, 2022. Protests broke out soon after the disaster occurred, as locals blamed the tragedy, as well as the slow rescue response, on government corruption

The Iranian Red Crescent Society and fire brigade were dispatched to help the victims of the collapse and search for survivors. However, the search and rescue operations were mainly carried out by residents, according to our Observer, Leili (not her real name de ella), an Iranian activist who lives in Abadan. After the building collapsed, she rushed to the site.

The bulk of the relief effort falls on the shoulders of the residents. The fire brigade and the Red Crescent seem overwhelmed. No one knows what is going on at the site. There is no clear rescue plan.

Volunteers tried to dig out survivors and bodies with rudimentary tools. They brought all sorts of tools they thought would be useful: hacksaws, shovels and even pots to remove the gravel. And I must say that the volunteers have done and are still doing most of the work.

The rescue teams are working with big machines to clear the area, but that is a small part of the job. Because you have to dig and crawl under tons of gravel and cement to find the bodies. This has to be done by hand, not by machines, and this work is done by the volunteers, not the rescue groups. Brothers or fathers dig on their own to find their relatives’ bodies.

Protests erupted in Abadan soon after the collapse and then spread to other cities in Iran.

The protests have been brutally repressed and many protesters have been arrested, including well-known activists. There are more and more people outside Abadan prison looking for their arrested relatives.

They shot at people with tear gas and beat them. They used so much tear gas that rescue teams and volunteers had to suspend rescue operations.

>> Read more on The Observers: ‘Instead of rescue teams, they sent riot police’: Building collapse triggers outrage in Iran

Iran’s Supreme Leader, Ayatollah Ali Khamenei, has called for those responsible for the tragedy to be prosecuted and punished. The regional judiciary also announced that it had arrested thirteen people, including the mayor of Abadan and two of its former mayors.