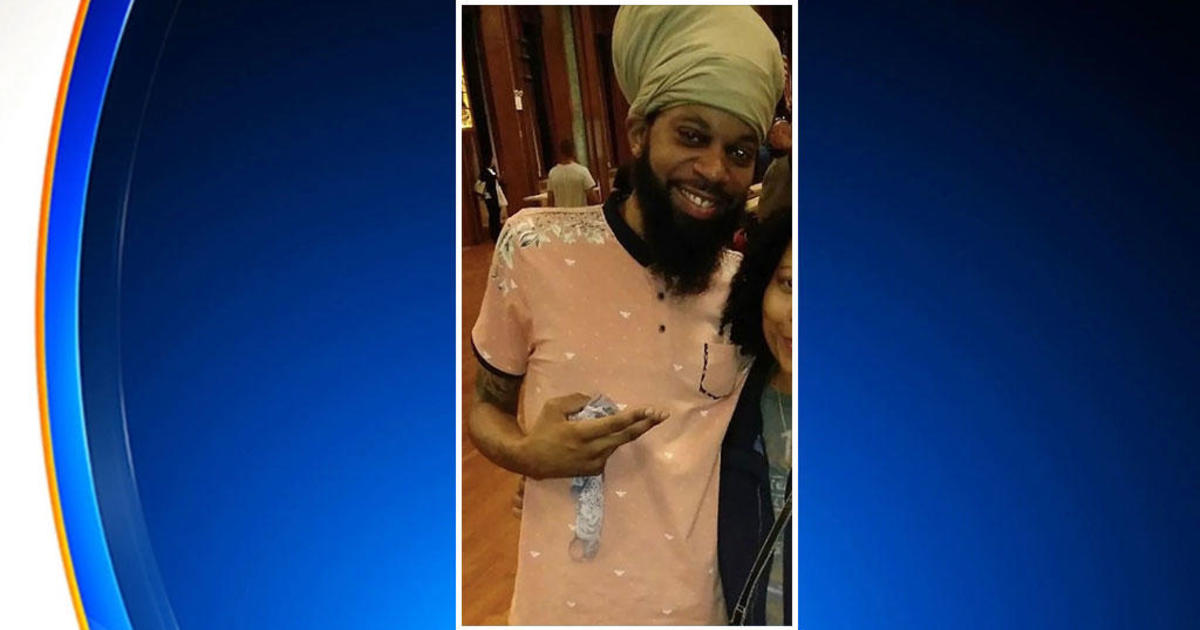 Lit candles outside Marcus Bryant’s apartment symbolize the memories of the 37-year-old will live on. About a mile away at the Avenue M subway station in Midwood, left over pink caution tape serves as a more somber reminder of what happened to him.

“I am shocked and amazed that such a thing could happen, and I feel very bad for the family,” Harlem resident Roger Harris told CBS2.

Transit officials say Bryant died in a freak accident just before midnight Wednesday when he was getting off the Q train and got caught between the train and the platform.

They say he couldn’t break free in time and was then dragged, as the train continued out of the station. He fell onto the tracks and was hit by a second train pulling in.

“Unclear what the exact cause of death was, the first or second train,” said New York City Transit President Richard Davey.

Davey says he does not think it was a door incident, and officials are now focused on figuring out whether proper protocols were followed.

“A driver should have his or her head out the window when the doors close and be looking to the left and to the right for approximately 75 feet,” said Davey. “That’s our normal protocol.”

The NYPD says 89 people have been struck by trains in New York City so far this year. That’s up from 53 people this time last year.

However, ridership is also up since the peak of COVID. Many commuters say they’re uneasy after Wednesday’s incident.

Police say security cameras were working at the station and authorities are reviewing the tapes.

Both train crews involved have been taken off duty while the MTA investigates.

John Dias is an Emmy-nominated reporter. I have joined CBS2 News in November 2017.