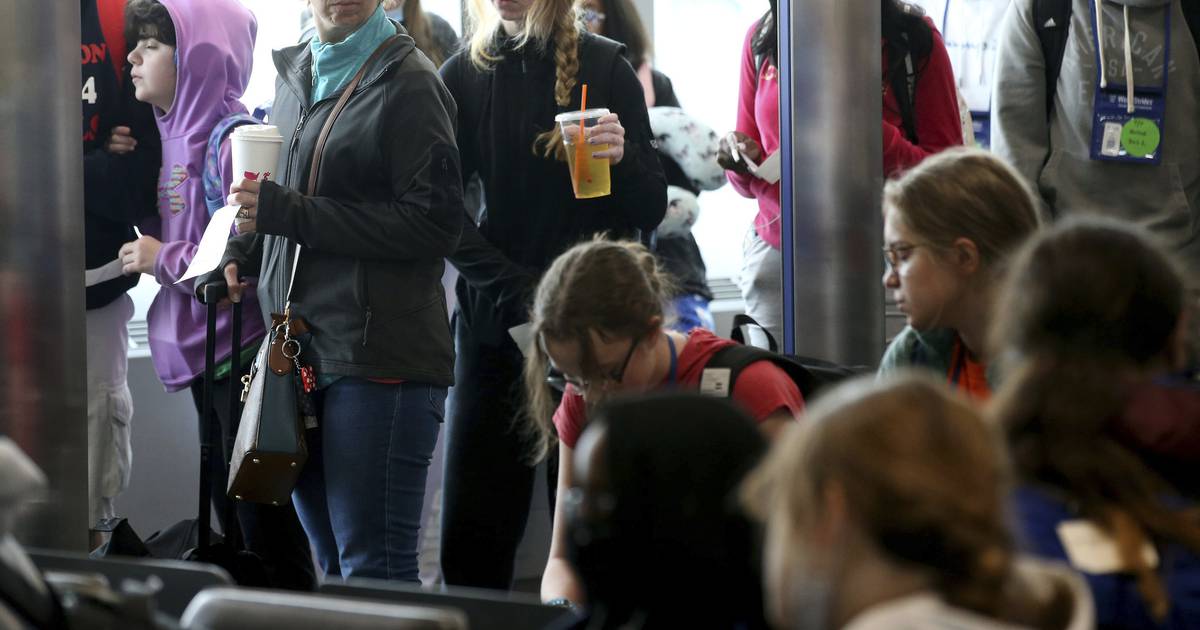 Chicago health officials announced Friday that indoor masking is once again “strongly recommended” — but not required — in the city as the risk of contracting COVID-19 in Cook County has increased.

Chicago’s public health Commissioner Dr. Allison Arwady made the advisory after the Centers for Disease Control and Prevention deemed Cook County is now in the “medium” risk level for community transmission. The metrics are based on a combination of new cases and hospitalizations, but the medium category is automatically reached if weekly cases exceed 200 positive tests per 100,000 residents.

Arwady stressed the city is not near adding back mandates on indoor masking or proof-of-vaccination, though Chicago Public Schools and the Chicago Transit Authority are “encouraging” indoor masking.

“Chicago moving into the medium level does not mean a citywide mask mandate, restrictions on public gatherings, or reinstatement of vaccination requirements at this time,” Arwady said in a statement. “With the way the current COVID variants are behaving, those are measures we would consider if we reached the high COVID-19 community level — which we aren’t close to reaching in Chicago right now.”

In Chicago Public Schools, meanwhile, employees and parents received a letter Friday from CPS CEO Pedro Martinez who said the district will “continue strongly encouraging the use of masks in our schools,” especially among unvaccinated students, but it will not restore the mask mandate it dropped in March. Martinez said CPS will follow the recommendations of the Chicago Department of Public Health.

Last month, Arwady suggested a medium level designation could lead to a reinstated mask mandate at CPS, but this week she said only at high risk will any form of a mask requirement be put in place.