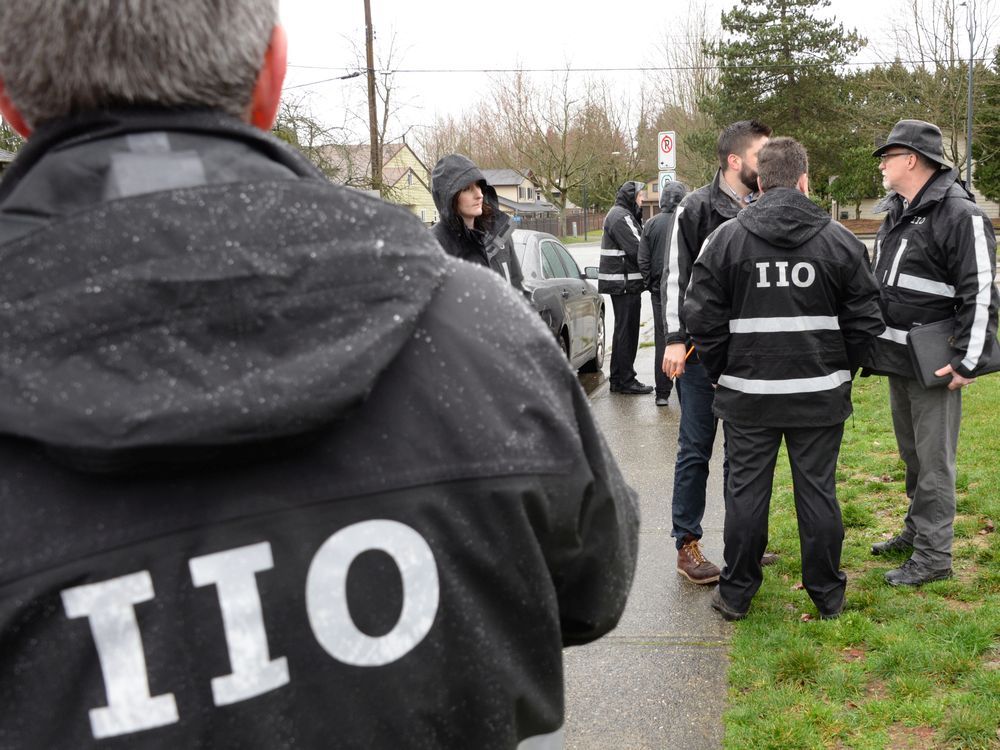 A man in his 40s died at the Patricia Hotel on Hastings Street after police fired gun shots.

The Independent Investigations Office has been called in to probe a police-involved shooting in Vancouver Thursday night.

Vancouver police responded to a complaint at a hotel in the 400-block of East Hastings Street inside the Patricia Hotel shortly after 4 pm, according to the VPD.

Police said officers were confronted by a man and an altercation ensued. Shots were then fired, and a man in his 40s died.

In a news release Friday, the IIO confirmed a man reportedly had a weapon and shots were fired by police. The IIO says its team was notified shortly thereafter and has launched an investigation.