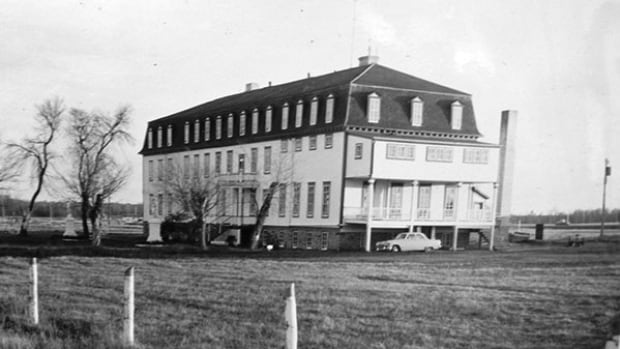 A charge has been laid following a decade-long investigation into allegations of abuse at a residential school in Manitoba.

Manitoba RCMP did not provide comment on the charge Thursday, but said more information would be provided in a news conference Friday morning.

Support is available to anyone affected by their experience at residential schools or by the latest reports.

A national Indian Residential School Crisis Line has been set up to provide support for former students and those affected. People can access emotional and crisis referral services by calling the 24-hour national crisis line: 1-866-925-4419.