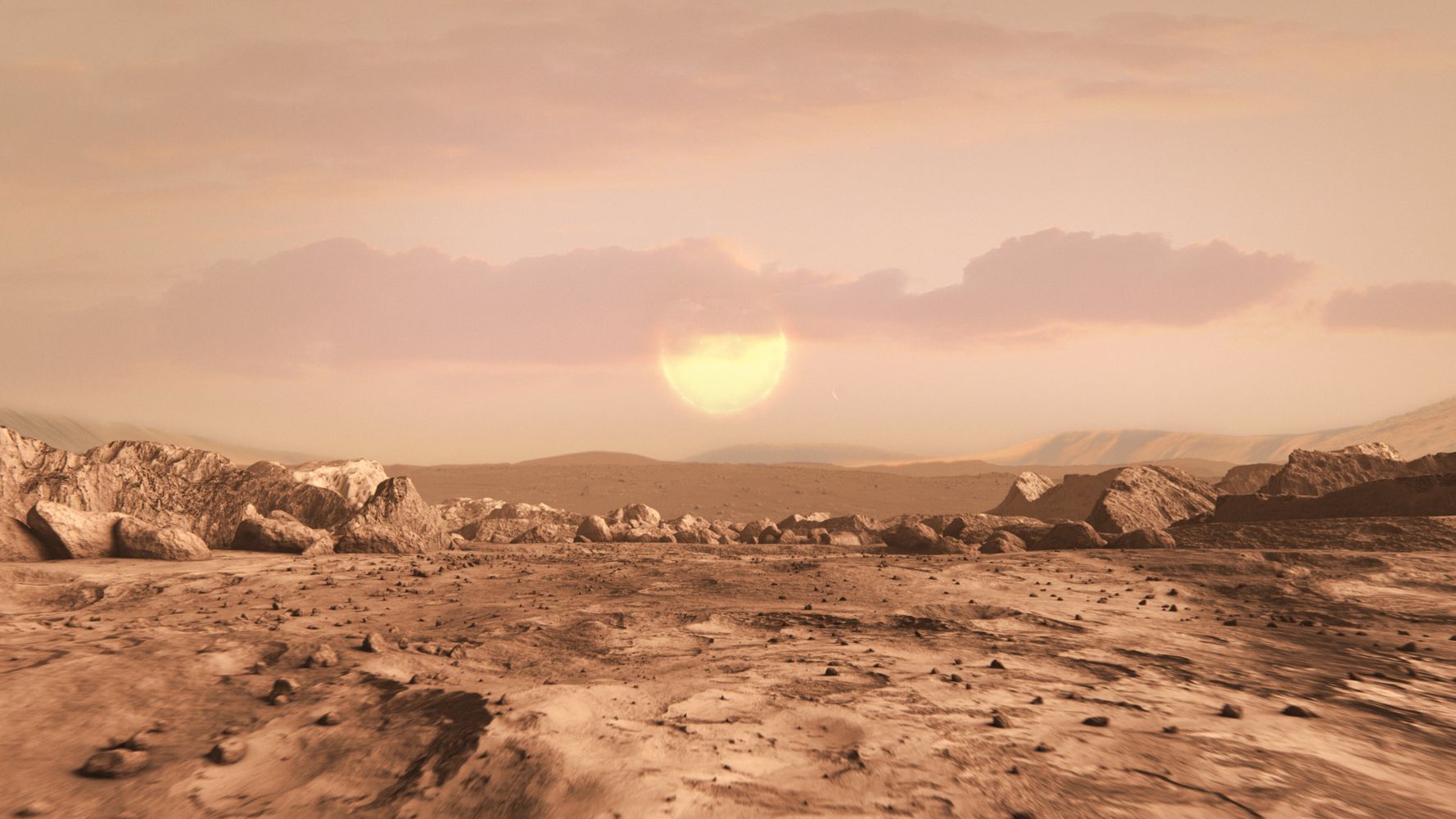 Mars is getting a taste of human life before any person has ever even been there.

NASA reported Wednesday that its Perseverance Mars Rover had spotted “something unexpected” – a piece of litter on the surface of the red planet.

The debris was a piece of a thermal blanket that NASA scientists believe may have fallen off during the rover’s descent. The robot explorer was wrapped in the material to control its temperature.

Perseverance touched down on Mars in February 2021, marking NASA’s ninth mission to the planet. According to the robot’s Twitter bio, his hobbies are photography, collecting rocks, and off-roading.

So far, only unmanned spacecraft have traveled to Mars, but NASA is hoping to land the first humans on Mars by the 2030s.