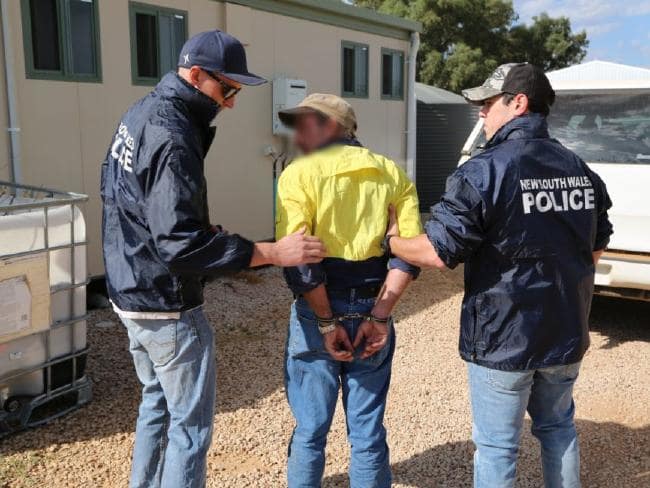 AN incest monster at the center of the “world’s most inbred family” was convicted of raping his niece before it was revealed the teen victim was also his sister.

Frank Colt was one of eight members of the 38-strong clan arrested after horrified authorities found the relatives living in squalid conditions in the Australian Outback.

Amid four generations of inbreeding, a court heard how Colt attacked his teenage niece in the back seat of his car during a visit to the family farm in February 2010.

His 17-year-old victim – known by her pseudonym “Petra” – had previously told police back in 2013 that she had never gone to school, lived “in a cult” and that “all my aunts, uncles and cousins ​​have all been sleeping together”.

Colt was found guilty of the incestuous rape of his childhood in 2020, two years after his arrest in 2018.

But in a horrifying twist, it turned out that Petra was also Colt’s half-sister as the pair shared the same dad – the perverted patriarch of the family, Tim Colt. 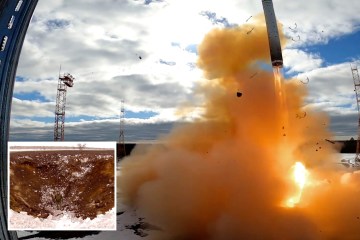 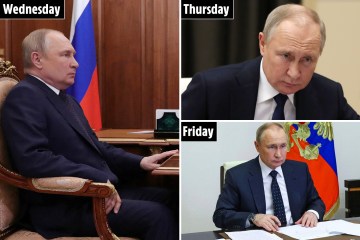 The two-day trial heard Colt didn’t live at the farm but had visited sometime in February 2010.

Tim Colt also fathered 12 other children to Betty and five children to his eldest daughter Rhonda as the family moved between rural Victoria, South Australia, Western Australia and Northern Territory.

His youngest daughter had several children to her brother Charlie, the trial heard.

Police discovered about 40 members of the family living in remote property described as an uninsulated shed, old caravans and tents on a NSW bush block in 2012.

The children were found sleeping in tents without running water, toilets or electricity and could not speak intelligible English.

In a statement during the trial, Inspector Stephen Radford described smelling urine and faeces in living areas and said there were no toilets or showers on the “commune-style living arrangement”.

A dozen children found on the property were placed into state care in 2013 by a children’s court, which heard genetic evidence showed all but one of the children were the product of incest.

The family had managed to evade raising alarm bells with social services by moving from state to state, until locals noticed some of the kids didn’t attend school.

Martha was slapped with a two-year prison sentence after concealing the paternity of her children, who were all proven to be the product of sexual relations with a biological relative by DNA tests.

Charlie – who originally faced 27 charges – was found not guilty on two charges and acquired, with the balance being withdrawn.

The Colt family originated in New Zealand with Tim and June marrying in the mid-1960s before emigrating to Australia. Betty is believed to be their child.

They spread to remote parts of Australia after the NSW farm was raided in 2012.