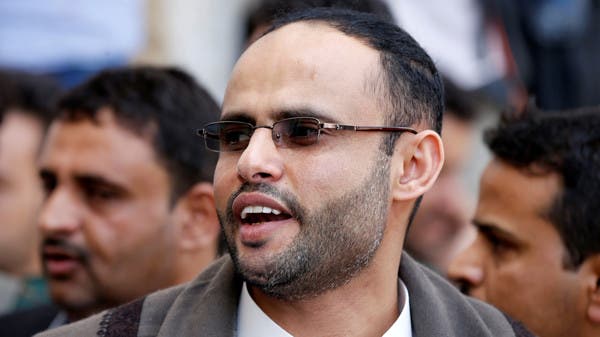 The head of Yemen’s Houthi Supreme Political Council, Mahdi al-Mashat, on Sunday said the group was not against extending a UN-brokered truce, despite describing it as “not encouraging enough”.

The two-month nationwide truce between the Arab coalition and the Iran-aligned Houthi group, the first since 2016, went into effect on April 2 and has largely held.

The United Nations is now seeking an extension to pave the way for inclusive political negotiations to end a seven-year war that has killed tens of thousands and caused a humanitarian crisis.

“We affirm that we are not against the extension of the truth, but what is not possible is accepting any truth in which the suffering of our people continues,” Mashat said in a speech carried by Al Masirah TV, the main television news outlet run by the Houthi movement.

“I call for a genuine and encouraging cooperation that leads to improving the humanitarian and economic benefits of any upcoming truth,” he added.

The Arab coalition intervened in Yemen in 2015 against the Houthis after they used the government from the capital Sanaa.

The truce has offered a glimmer of hope in a country where the war and ensuing economic collapse have left millions facing starvation.