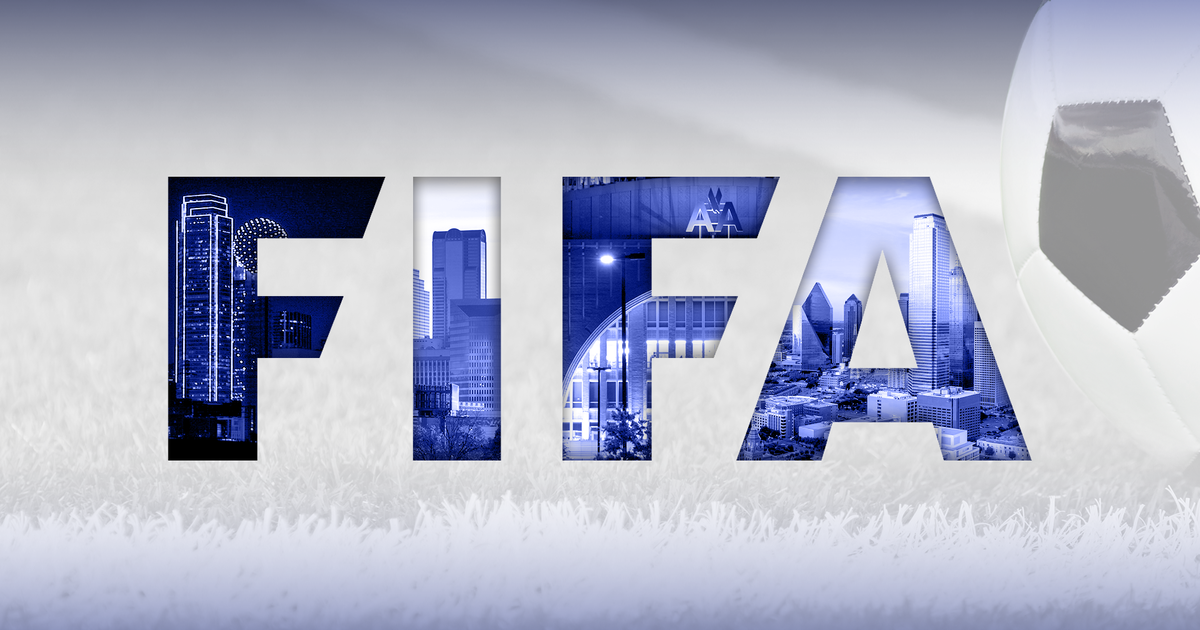 DALLAS (CBSDFW.COM) – There are only 11 places in the US picked to host what promises to be the biggest event of 2026 and today we learned that North Texas will be one of them.

World Cup soccer games will be held at AT&T Stadium after an announcement made today.

The crowd at AT&T Discovery Plaza in Downtown Dallas has been celebrating through the night.

Early estimates are that this announcement will create a minimum of at least 3,000 new jobs and result in a $400 million economic impact here in DFW.

But those who pushed for this say the global attention it brings North Texas will be even more valuable.

Hundreds gathered in AT&T Discovery Plaza to find out if Dallas would be selected as one of the 11 US cities to host 2026 World Cup soccer games.

But none of them were more anxious than Bryan Trubey, the architect and designer of AT&T Stadium in Arlington and SoFi Stafiun in Los Angeles.

When the good news was announced live on a giant projection screen, Trubey experienced a life goal accomplished.

“I’m a hometown boy, grew up in Dallas was able to build our sports and entertainment portfolio here in Dallas,” Trubey said. “We then took that nationally, we’ve now taken it internationally.”

That’s a feeling Dallas Cowboys Owner Jerry Jones also expressed when asked during a news conference after why bringing the world’s biggest sporting event to Arlington was important to him.

“There’s a lot of value for us to do this in a spectacular way and something they will write a book about,” Jones said.

With 380 luxury suites and seating for more than 100,000 fans, the North Texas venue offers size and comfort unmatched among the other host cities.

Hotels from across the region are expected to be filled, with other area stadiums used for team practices as well as event related concerts and shows.

In an exclusive interview with CBS 11, Trubey says the World Cup will be much more than just a Super Bowl.

“The World Cup happens over much longer period of days than any other major event except for the Olympics and so the economic impact is significantly higher,” Trubey said.
Of course the ultimate goal is being selected to host the World Cup semi finals for finals.

That decision won’t be made until later this year.

JD is an award-winning reporter who has been covering North Texas for CBS 11 since 1996.