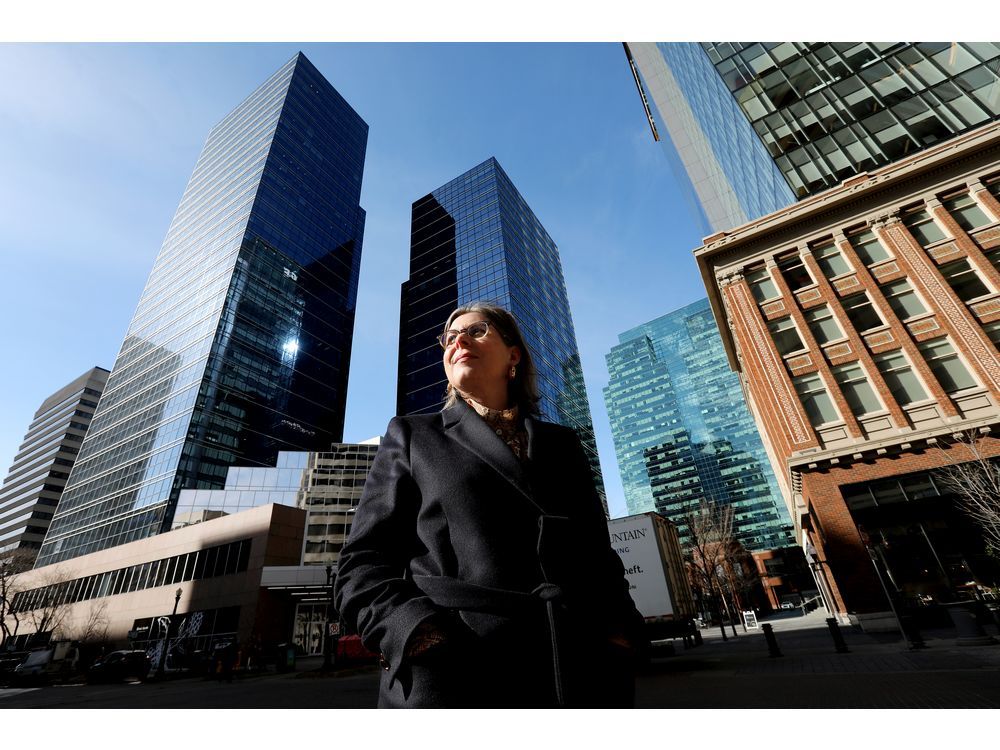 Economic factors and government policies, such as tightened controls around energy efficiency, are putting upward pressure on home prices.

The average cost of absorbed single-family homes in the Edmonton census metropolitan area (CMA) in February was $561,753, says Canada Mortgage and Housing Corp. During the same month in 2021, it was $538,587.

“Edmonton to Calgary, together, one of our secret super powers is the fact that we have high wages and low housing costs relative to the rest of the country,” says Kalen Anderson, Urban Development Institute (UDI-)Edmonton’s executive director.

“That’s a critical strategic advantage for us,” she added. “We want to make sure that we maintain that affordability and attainability of housing.

“It’s really hard to have a big Canadian city with attainable housing in it for all different price points, and we currently have that, but it’s really easy for that to erode.”

With expenses in mind, energy efficiency is a “significant” factor for the industry, says Fraser de Walle, chair of BILD (Building Industry and Land Development) Alberta.

“We understand and endorse the fact that better efficiency and lower greenhouse gas emissions will further shape the homes of our future,” he says. “However, decisions that are made without conciliation of appropriate industry can have unintended consequences on the price of the home for consumers.

“We are trying to be very pro-active on this topic, staying in front of it… we are very engaged in it.”

“The key thing is we need to maintain affordability in housing, which needs to stay central to those discussions and planning. We have seen climate policy acceleration by municipalities and often that acceleration by the municipalities, specifically Calgary and Edmonton, sometimes lack broader alignment.

“We are activity working on a broader strategy to attain greater alignment and clarity with the municipalities on that topic.”

However, he adds, the flip-side of that positive momentum is ongoing delays.

“Still, just coming from the end of COVID, we are going to likely continue to see increased costs and delays in products and materials, which is an ongoing concern for us,” he added. “Things that will help with that are… reducing red tape and improved alignment between stakeholders and government officials. BILD Alberta works very hard on that.

“There were delays across our provincial land title offices, which created a lot of challenges.”

BILD Alberta worked with the government on addressing this bottleneck in land titles approvals and collaborated on an interim solution, he added.

“It caught us by surprise… the demand that occurred through the pandemic,” says Anderson. “What we quickly learned as we sat at home and zoomed our way into our offices was that a home was not just a place to lay your head at night or make dinner, it was your gym, your kindergarten, your everything.

“Time is money,” she adds. “The cost of lending and time holding development through approvals processes — the more we can tighten that up, the more affordability can be maintained because the price goes down.

“Edmonton relative to Canada is doing a really positive job in that, but we want to keep working on it.”

City charters that have the ability to influence the cost of a home are another priority for the residential building industry.

“We are working very hard to address the issues related to levies and inclusionary housing to have those removed from the city charters,” says de Walle, adding there’s concern over potential implications in Edmonton and Calgary if this is not addressed.

“The current structure within the city charters will further increase the costs to development, increased affordability and impact business confidence in our two largest cities,” de Walle says. “We haven’t encountered another jurisdiction in Canada that provides cities with as much broad and considerable power over development costs as they do in Alberta.

“We are looking for engagement from the province to provide clear and consistent rules governing these significant costs to provide a level of certainty and predictability for our industry.”

Timing around infrastructure planning is another key, says Anderson.

“We don’t want to overbuild infrastructure before it is needed,” she added. “Infrastructure enables growth to happen. We want to be able to have a good sense of where growth will occur so we can all be prepared well in advance.

“Building out new neighborhoods, there’s a lot of momentum to continue to fill them out because a half-built neighborhood is basically all the infrastructure with half the houses. So we want to work with the city to make sure we enable growth to happen continuously and as efficiently as possible.”