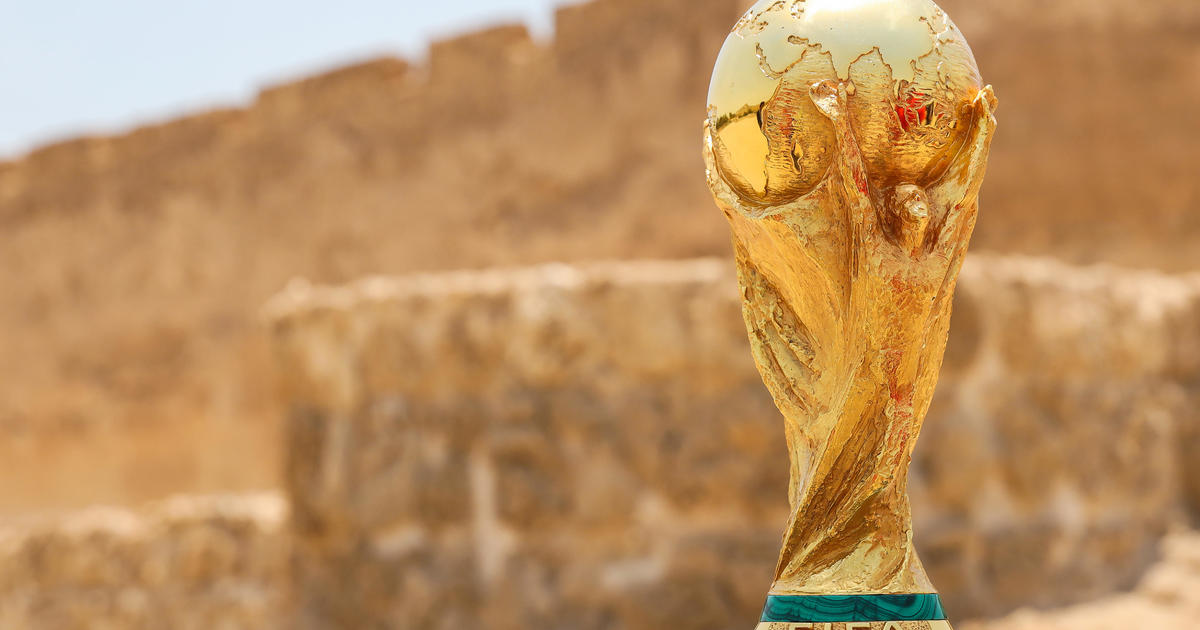 Cities across North America have been vying to host the World Cup after FIFA announced Canada, Mexico and the US would co-host the 2026 games. On Thursday, the international soccer organization named which cities were chosen.

In Canada, Toronto and Vancouver will host games, while Mexico’s Guadalajara, Mexico City and Monterrey will also participate.

There will be a total of 80 matches played during the 2026 World Cup, with 60 of them planned for the US

This story has been updated with FIFA’s latest announcement on the World Cup host cities.