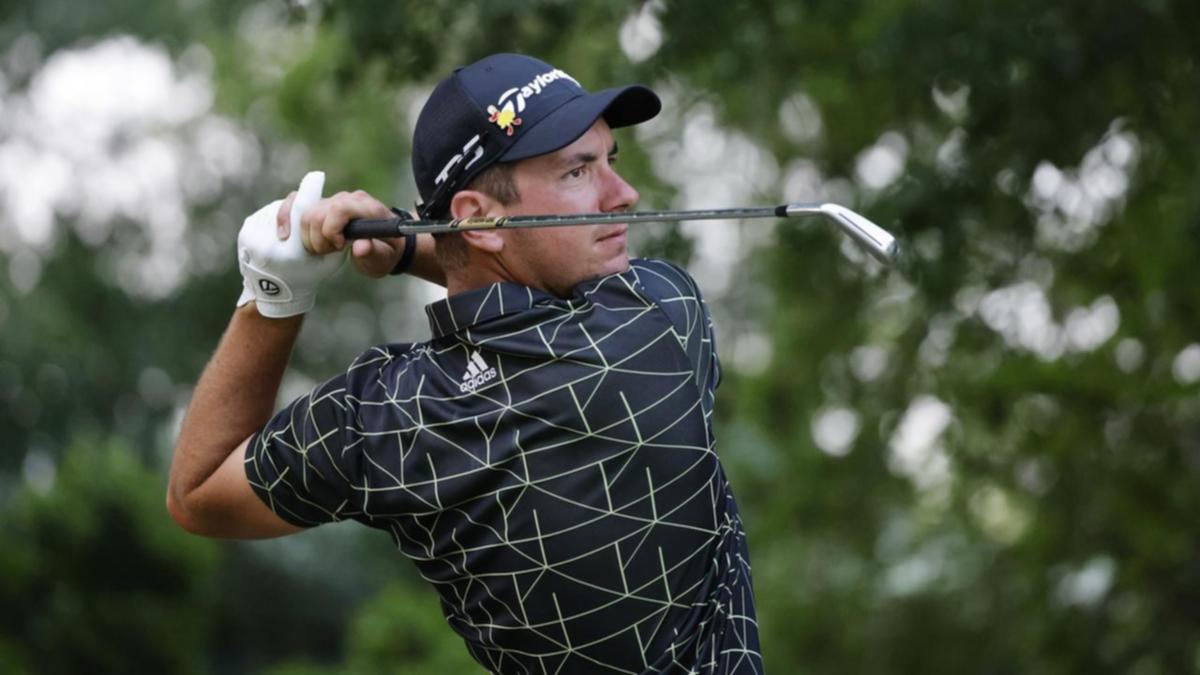 Australian golfer Lucas Herbert is making a Sunday charge during the final round of the US PGA Championship in Oklahoma.

Herbert has powered into a share of fifth place after reaching the turn in two under par for his round and three under overall at Southern Hills Country Club.

He was still six shots behind Chilean leader Mito Pereira but at least gave himself an outside chance of snatching the Wanamaker Trophy down the stretch.

Herbert birdied the opening hole and briefly pulled the margin back to five shots with a second birdie at the third after Pereira took bogey on the same hole.

Pereira has since birdied the fifth to return to nine under, where he started the final round.

Bidding to become the first Chilean to win a major, Pereira held a two-stroke advantage over American Will Zalatoris.

American Cameron Young and Englishman Matthew Fitzpatrick were a further shot behind at six under, with Herbert sharing fifth with two-time champion Rory McIlroy.

Cameron Smith was the next best Australian in a tie for 17th at one under for the championship late in his final round.

Marc Leishman closed with a two-under 68 to be tied 36th at four over.