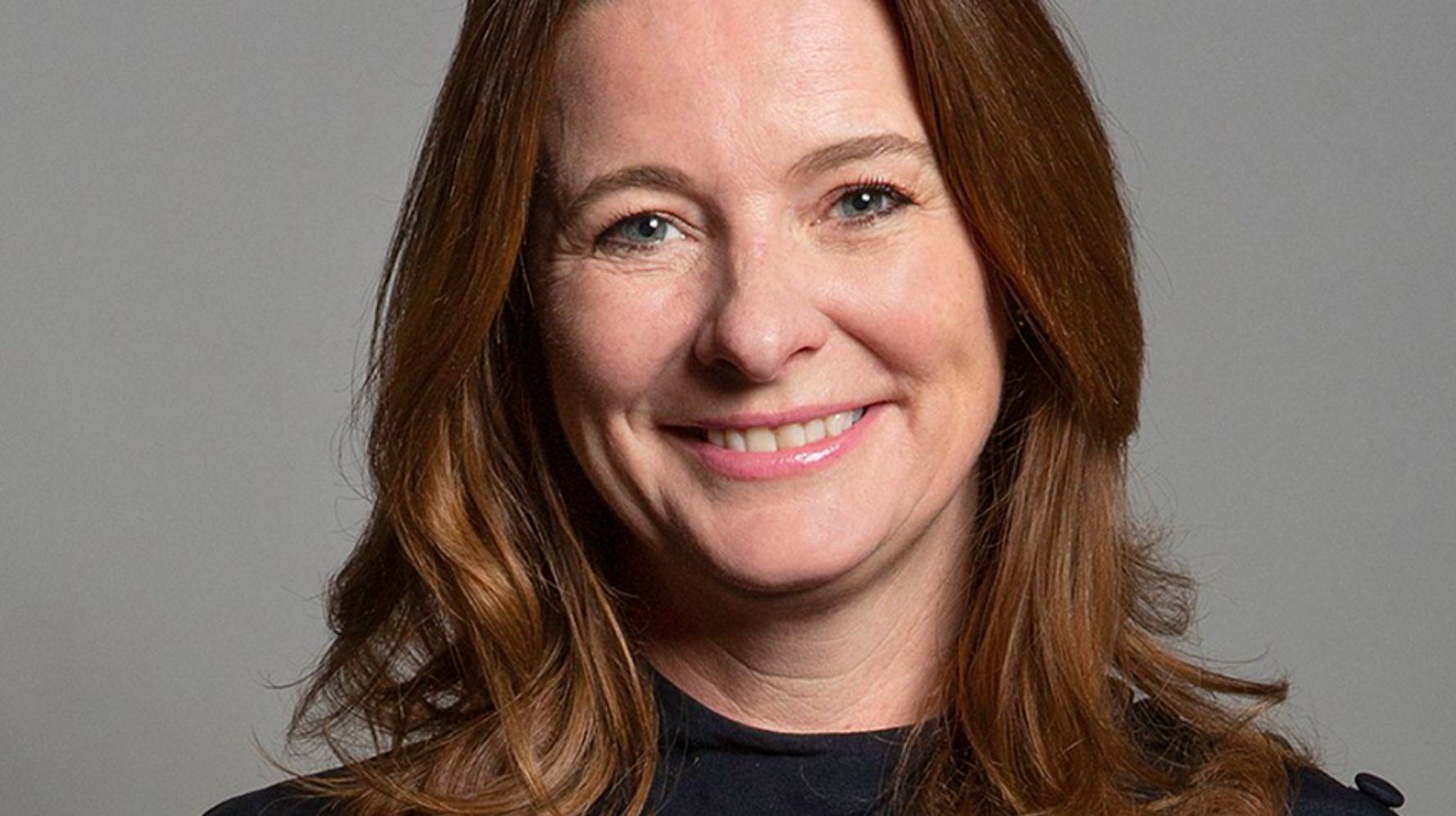 A health minister has apologized for carrying on with an in-person meeting despite having tested positive for Covid.

Gillian Keegan said she made an “error of judgement” in not immediately leaving.

In a twitter thread posted on Tuesday evening, Keegan said: “Earlier today, ahead of a planned visit I took a precautionary LFD test which gave a positive result. I am now isolating at home and fortunately feel fine.

“When I was told my test was positive I was listening to three fathers who had tragically lost their daughters to suicide.

“I told them the result and took further precautions but with their consent, I stayed for a short period to hear their stories.

“I should have immediately ended the meeting and on reflection this was an error of judgment on my part.

“I fully recognize the importance of following the letter and spirit of the policies, so want to be upfront about what happened and to apologize for the mistake I made.”

Government guidance says people should isolate “straight away” if they test positive.