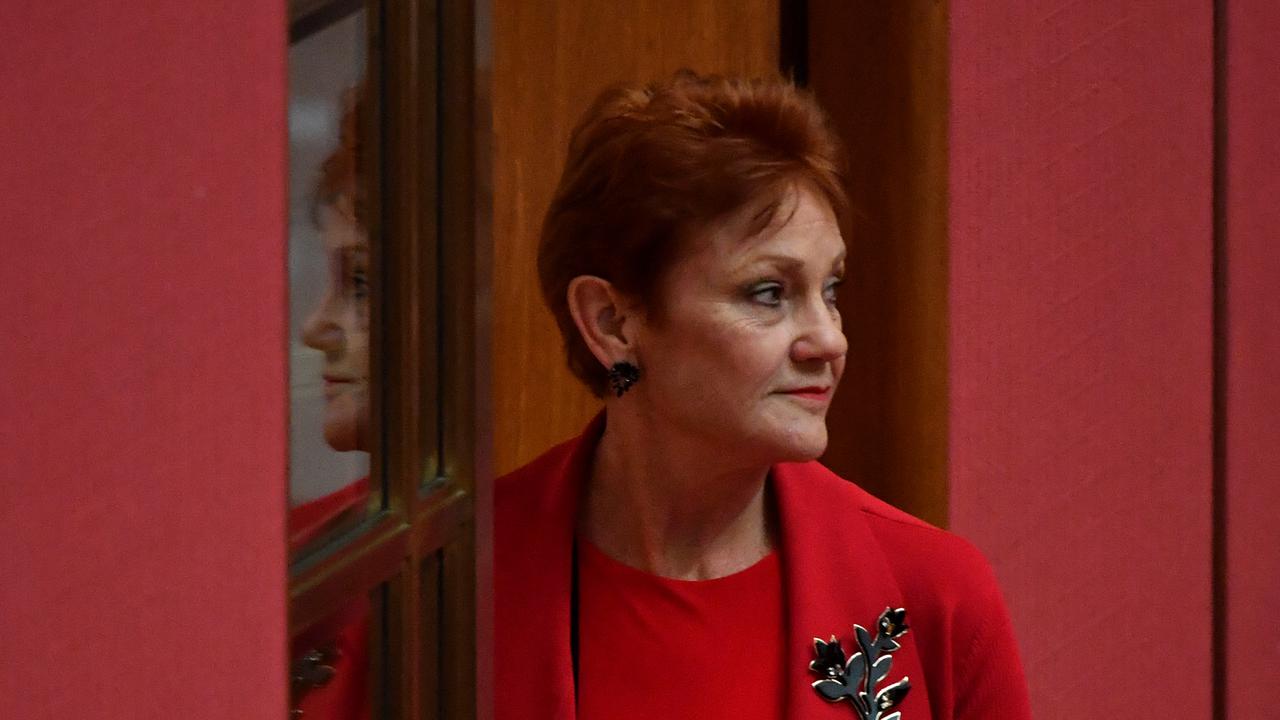 In a statement on Friday, Senator Hanson said she looked forward to getting to work and holding the government to account.

“I thank Queenslanders for entrusting me to continue to represent them in Canberra, and I thank all those Australians who supported our party and lifted our national vote,” she said.

“I’ve said in the past he probably wouldn’t make a good prime minister, however I sincerely hope he proves me wrong.”

The coalition suffered an almost four per cent swing against it in the state’s Senate race, while One Nation lost almost three per cent of its 2019 vote.

Both Labor and the Greens had a more than two per cent swing towards them, with the Greens’ Penny Allman-Payne picking up a seat off the LNP.

Senator Hanson was elected to the upper house in 2016, with party colleague Malcolm Roberts winning a seat in 2019.

Senator Stoker was appointed to the upper house in 2018, selected to fill the vacancy left by George Brandis who went on to be Australia’s high commissioner to the United Kingdom.

She becomes another member of the Morrison government’s ministry who failed to retain their seat.

The Victorian Senate result will be published by the Australian Electoral Commission on Monday morning following the distribution of preferences.