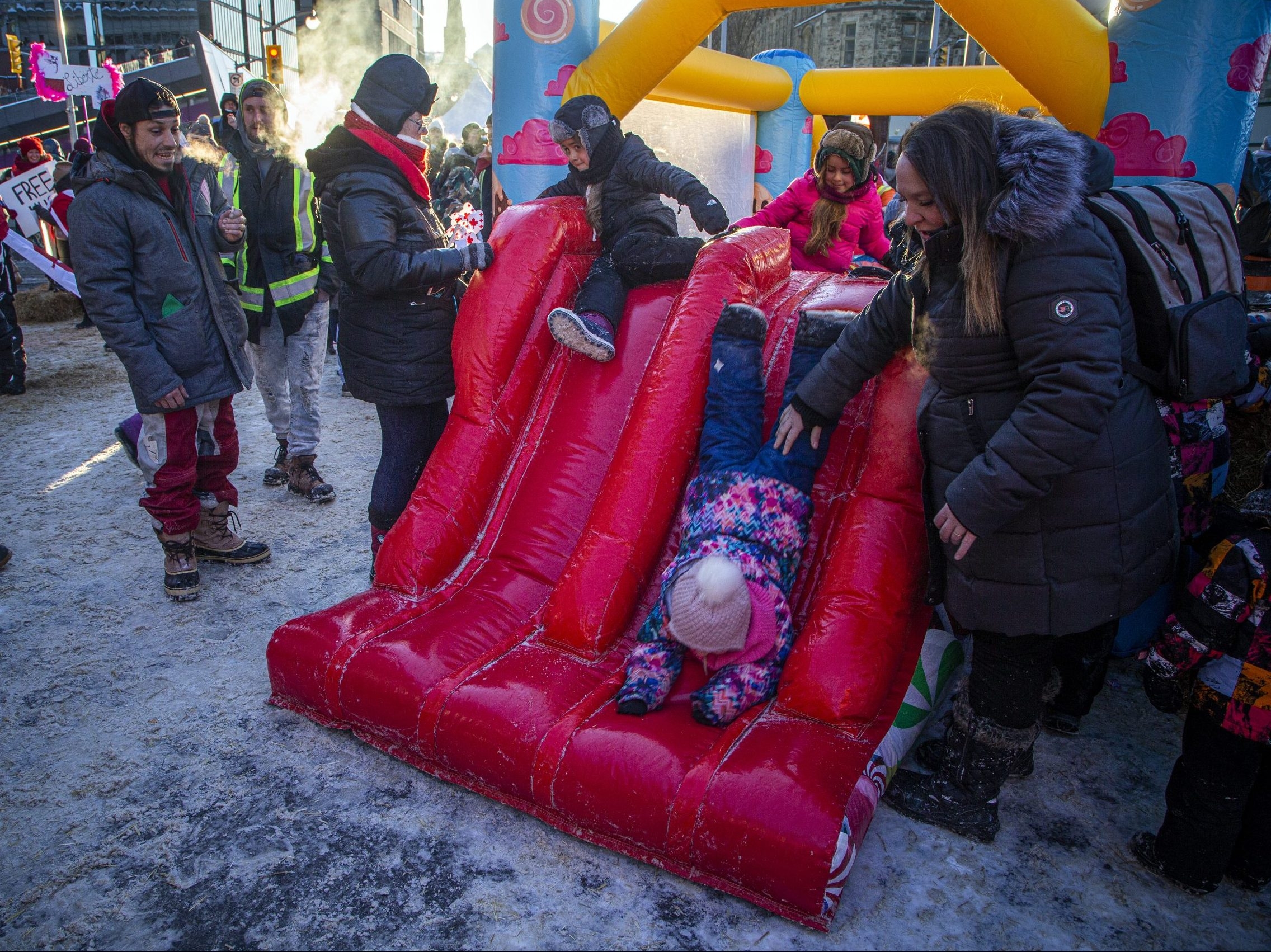 When members of the Trudeau government insist they relied on advice from police before they brought in the Emergencies Act in February to clear a truckers’ convoy from downtown Ottawa, they’re, um, not being exactly truthful.

A quick search of Postmedia’s archives shows that on at least six occasions during the state of emergency and since, Public Safety Minister Marco Mendicino has insisted it was only because police asked for special powers that the Liberals suspended Canadians’ civil liberties and seized the bank accounts and assets of hundreds of people connected with the Freedom Convoy.

This week, RCMP Commissioner Brenda Lucki told the joint Commons-Senate committee studying the use of the Emergencies Act that Mounties never recommended the government invoke the most draconian law on Canada’s books. Nor, to the best of her knowledge of her, did any other law enforcement agency.

However, on Tuesday, when Senator Vernon White (himself a former Ottawa police chief) asked Lucki about these claims, the commissioner said ““No, there was never a question of requesting the Emergencies Act.”

Lucki explained the RCMP had given “daily factual reports” to the staff of various cabinet ministers, but had never given any specific advice about invoking the successor legislation to the War Measures Act.

Indeed, Lucki went further and explained that during the four blockade’s by truckers at border crossings – including high-profile blockades on Windsor’s Ambassador Bridge and Coutts, Alberta – “we successfully used a measured approach and existing legislation to resolve (the) blockades.”

Now tie all of the Trudeau-ites’ obfuscation over whether police asked them to declare a state of emergency with testimony before the same committee two weeks ago.

On that occasion, MPs and senators were told by Liberal Justice Minister David Lametti that he had invoked the Emergencies Act after the CBC reported that foreigners – likely Russians and American white nationalists – were funding the convoy.

The RCMP have said they weren’t telling the government that. Nor were CSIS, Ottawa police or the money-laundering investigators at the Department of Finance.

Indeed, Finance Canada’s specialized forensic investigators specifically told their cabinet bosses that the convoy’s GoFundMe campaign was pretty much what it appeared to be: thousands of small donors simply wanting to help out the truckers who were protesting continued pandemic restrictions.

What Lametti’s testimony shows is that the government believed only what it wanted to hear – ie false reports from their buds at the CBC. And despite ministers’ insistence ever since, they never acted on advice or requests by any police agency. (Unless the government means Grade 3 crossing guards in Ottawa’s trendy Glebe neighborhood who overheard something on the way to school and reported to their moms and dads who work for cabinet.)

Once again, we have been shown that a combination of elite snobbery, “progressive” self-delusion, hysteria and misplaced faith in the CBC led to suspension of Canadians civil liberties just to rid our nation’s capital of truckers with loud horns and bouncy castles.