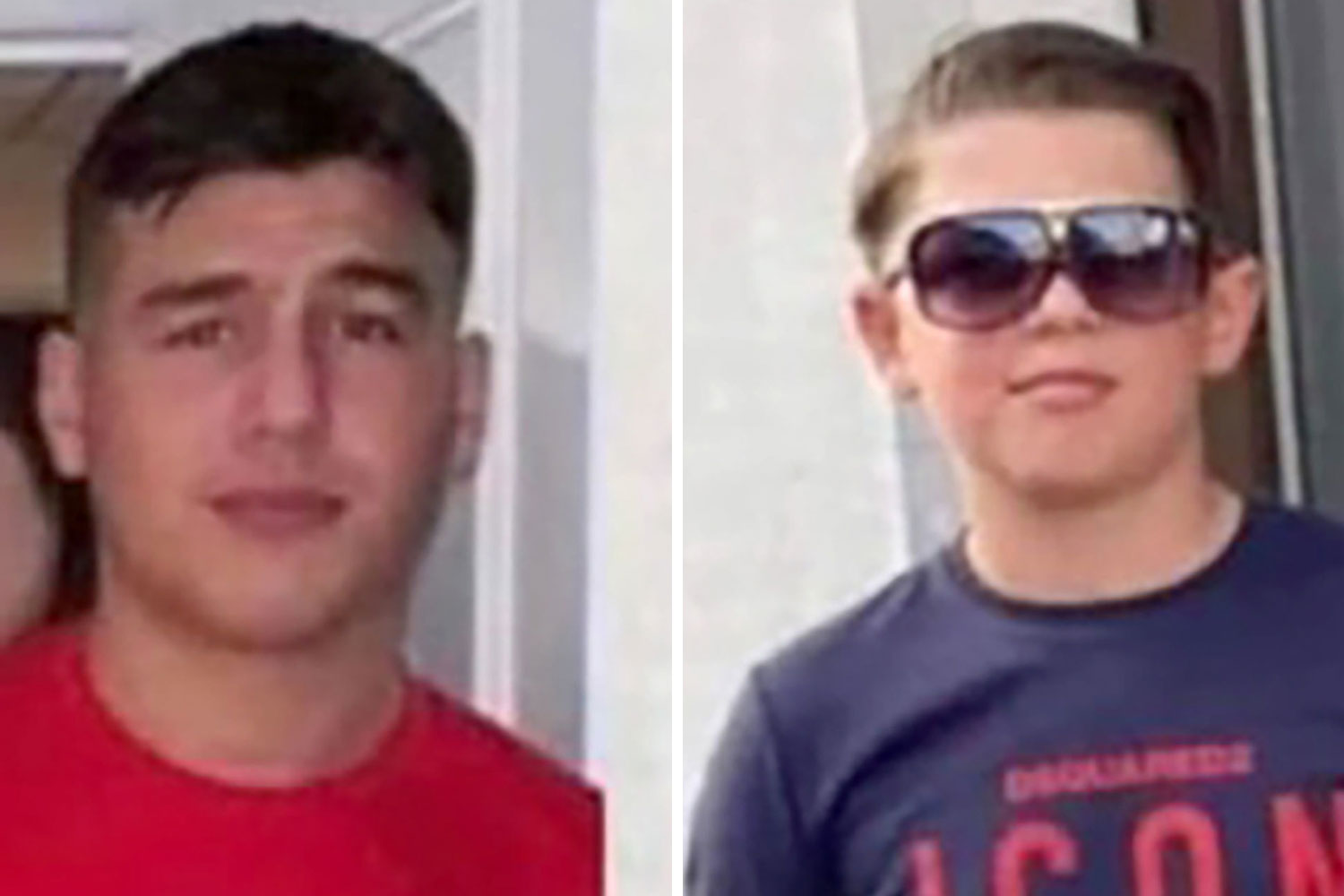 PARENTS of a brothers, 13, and 17, both killed in a horror crashhave today said their loss has left a “huge hole” in their family.

Lewis and his older brother Luke were passengers in a blue BMW 320 when it crashed into a bridge on Crowland Road near Newborough, Peterborough at about 12.50am on May 14.

Emergency services attended the scene but the two boys died at Addenbrooke’s Hospital in Cambridge on Sunday.

The driver, a 16-year-old, who is in hospital with serious but not life-threatening injuries, has been arrested on suspicion of causing death by dangerous driving.

And today Lewis and Luke’s parents from Peterborough paid tribute to their sons.

They said: “The loss of Luke and Lewis has utterly devastated the family.

“They were as close as brothers could be and were the most loving sons, brothers, cousins ​​and good friends to many.

“Their life has been tragically cut short.

“They have left a huge hole in the family that will never be filled.

“As parents we are broken that we find ourselves writing this and will miss them both for the rest of our lives.”

Officers are urging anyone who witnessed the collision, saw the vehicle in the moments leading up to it, or anyone who has relevant dashcam footage to get in touch.