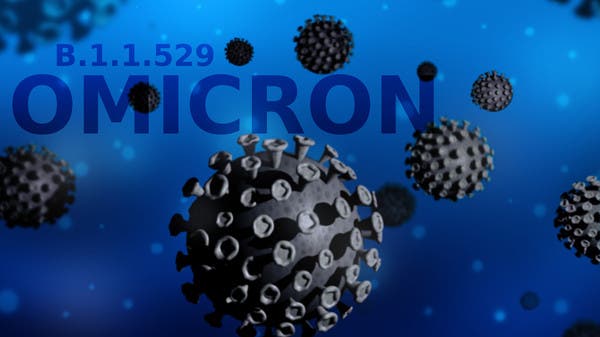 The World Health Organization says coronavirus case counts fell 17 percent worldwide over the last week compared to the previous week, including a 50 percent drop in the United States, while deaths globally declined 7 percent.

The weekly epidemiological report from the UN health agency, released late Tuesday, shows that the omicron variant is increasingly dominant — making up nearly 97 percent of all cases tallied by the international virus-tracking platform known as GISAID. Just over 3 percent were of the delta variant.

Read the latest updates in our dedicated coronavirus section.

All told, WHO reported more than 19 million new cases of COVID-19 and under 68,000 new deaths during the week from Jan. 31 to Feb. 6. As with all such tallies, experts say such figures are believed to greatly underestimate the real toll .

Case counts fell in each of WHO’s six regions except its eastern Mediterranean zone, which reported a 36 percent jump, notably with increases in Afghanistan, Iran, and Jordan.

In Europe, case counts fell 7 percent — led by declines in places like France and Germany — even as countries in eastern Europe like Azerbaijan, Belarus and Russia posted increases. In the Americas, case counts fell 36 percent, with the United States — still the single most-affected country — reporting 1.87 million new cases, down 50 percent from the previous week.

Vaccines were most effective to prevent severe disease from omicron.

The agency said booster doses increase estimates of vaccine effectiveness to over 75 percent for all vaccines for which data are available, though the rates declined after three to six months after injection.