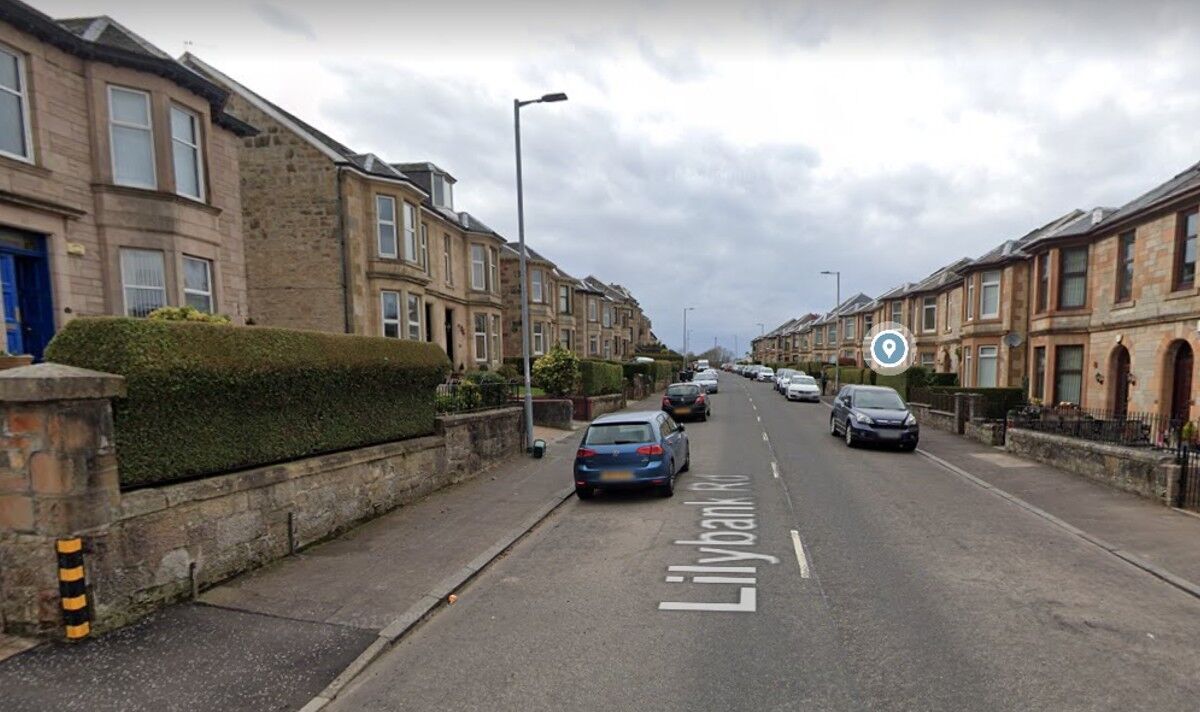 Officers remain at Lilybank Road and Glenburn Street today (Friday), according to local reports. A local school has also been affected by the road closure.

It follows reports in the early hours of the morning that a man had been discovered injured on lane that connects the two streets.

Police said that emergency services had rushed to the scene, but that the man sadly died.

Detective Inspector Nicola Wake, of Greenock CID, said in a statement: “Officers received report of a man having been found injured in the lane between Lilybank Road and Glenburn Street in Port Glasgow around 12.40am on Friday, 6 May, 2022.

“Emergency services attended and the man was pronounced dead at the scene.

“The death is being treated as unexplained and inquiries are ongoing to establish the full circumstances.

“Anyone with information about this incident is urged to contact Greenock CID via 101, quoting incident number 0095 of 6 May.”

According to the Greenock Telegraph, officers have blocked the road off at Glenpark Drive, a short way down the road.

The school stated: “Due to an ongoing Police incident, access to the school building is limited.

“Lilybank Road, the bridge, the hill at the Glen and the underpass are all closed.”

The school added that parents should seek alternative routes and “take care”.