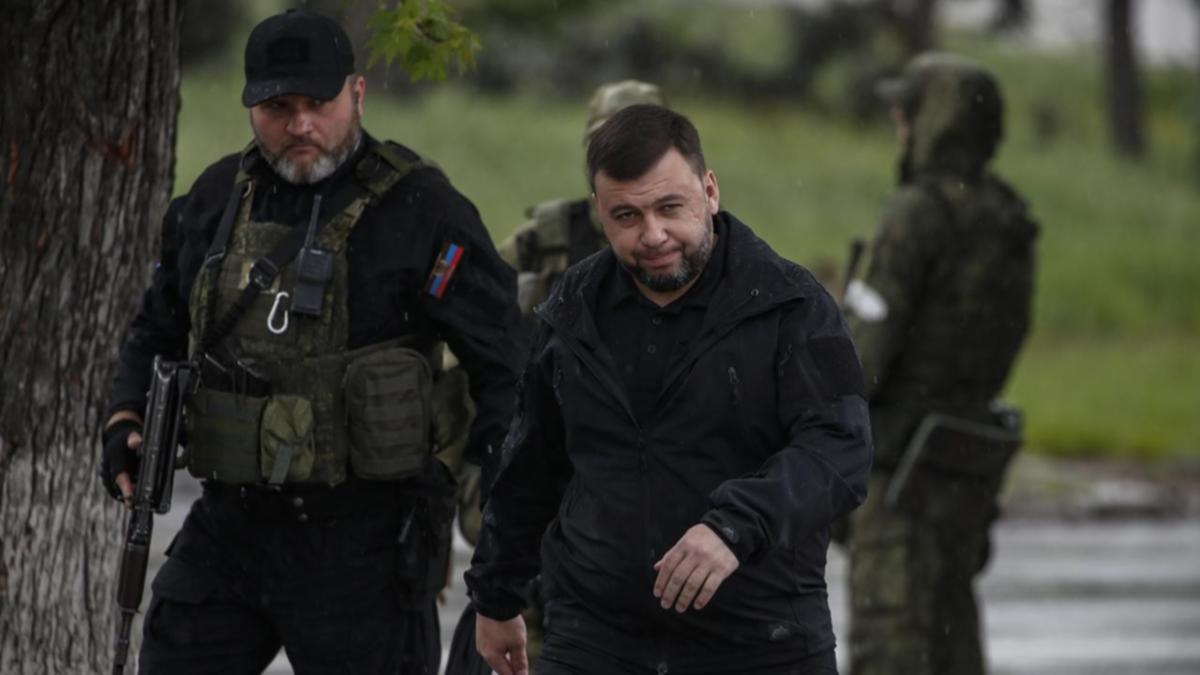 The G7 has agreed to provide Ukraine with $US18.4 billion ($A26.1 billion) to pay its bills, funds that Ukraine’s Prime Minister Denys Shmyhal said would speed up its victory over Russia and which were just as important as “the weapons you provide”.

US Treasury Secretary Janet Yellen told reporters at the G7 finance leaders’ meeting in Germany: “The message was, ‘We stand behind Ukraine. We’re going to pull together with the resources that they need to get through this.'”

Earlier on Thursday Shmyhal had written on Twitter, “Support of partners will speed up our victory… Despite Russia’s efforts to destroy our economy, together we will win!”

Further pledges of weapons also came on Thursday as US Secretary of State Antony Blinken said on Thursday he has authorized $US100 million in additional US arms, equipment and supplies for Ukraine.

In the past week Russia has secured its biggest victory since the invasion began, with Ukraine announcing it had ordered its garrison in a steelworks in Mariupol to stand down after a nearly three-month siege of the city.

Russian forces have lost ground elsewhere, however, driven from northern Ukraine and the area around the capital at the end of March, and pushed this month from the outskirts of the second-largest city Kharkiv.

In Washington DC, US President Joe Biden on Thursday threw his support behind Sweden and Finland’s bids to join NATO after Russia’s invasion of Ukraine.

The moves by Finland and Sweden reverse generations of military non-alignment and is the biggest shake-up in European security for decades.

NATO member Turkey has objected, accusing the two Nordic states of harboring Kurdish militants, but Biden and European leaders said they were confident Turkey’s concerns could be addressed.

Turkey’s President Tayyip Erdogan said late on Wednesday, “We have told allies that we will say no to Finland and Sweden’s NATO membership,” adding, “NATO is a security alliance and we cannot accept terrorists to be in it.”

Niinisto said Finland would commit to Turkey’s security, adding, “We condemn terrorism in all its forms and we are actively engaged in combating it.”

The ultimate outcome of the bloodiest battle in Europe for decades has remained unclear, with no confirmation of the fate of hundreds of Ukrainian defenders.

Russia said on Thursday that 1730 Ukrainian fighters had surrendered so far, including 771 in the past 24 hours.

Ukraine, which says it aims to secure a prisoner swap, has not said how many were inside the plant or commented on the fate of the rest since confirming that more than 250 had surrendered in the initial hours after it ordered them to yield.

The Switzerland-based International Committee of the Red Cross said it has registered hundreds of prisoners from the plant now held by Russia but it has not given a precise number.

The leader of Russian-backed separatists in control of the area said nearly half of the fighters remained inside the steelworks, where underground bunkers and tunnels had protected them from weeks of Russian bombardment.

“More than half have laid down their arms,” ​​Denis Pushilin told the Solovyov Live internet television channel.

“Let them surrender, let them live, let them honestly face the charges for all their crimes.”

The wounded were given medical treatment while those who were fit were taken to a penal colony and were being treated well, he said.

Ukrainian officials say they cannot comment publicly on their fate while negotiations are underway to rescue them.

Russia denies it agreed to a prisoner swap.

Many of the Azovstal defenders belong to the Azov Regiment, a militia set up by Ukrainian ultra-nationalists in 2014 and later incorporated as a regiment in Ukraine’s national guard, which Russia calls Nazis and says must be prosecuted for crimes.