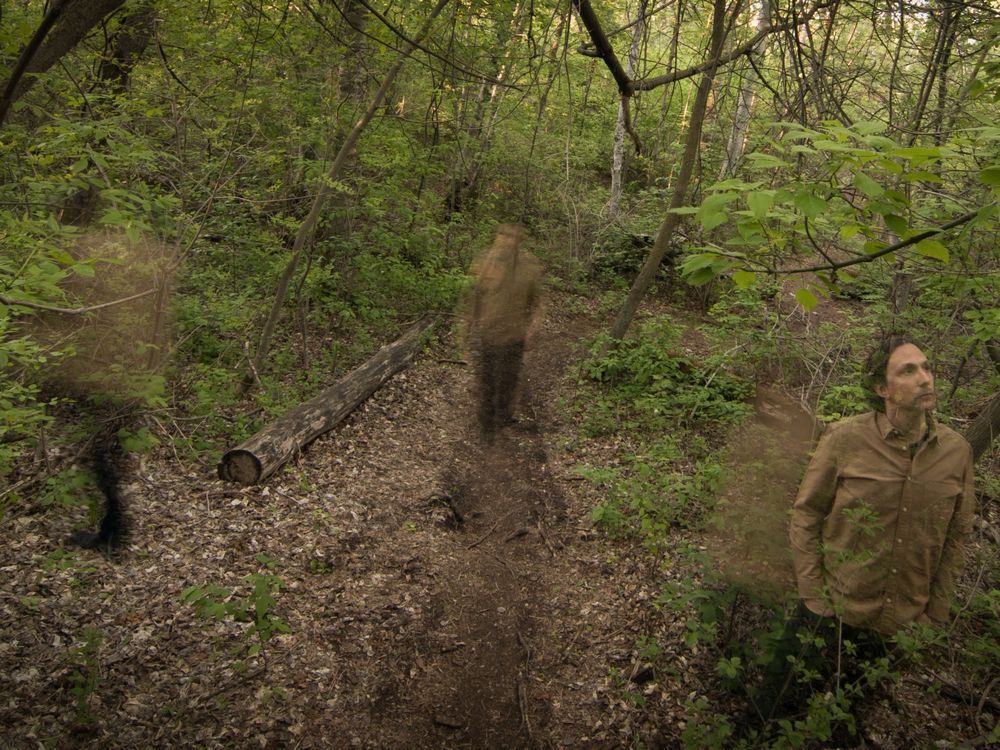 Mark Feduk’s Red Ram project continues to blur genre lines with the latest release, Ride to Weeping Wall, being celebrated live at The Black Dog May 21.

Billed as an album “intended to be a single artistic expression listened to in its entirety,” Ride to Weeping Wall has an epic scope generally left unexplored on earlier Red Ram releases, which burbled with electro-pop flourishes alongside rootsy rock elements. On Ride to Weeping Wall, Feduk’s horizons have widened, inviting new textures and themes into his work.

Ostensibly a solo effort backed by a host of musicians, Ride to Weeping Wall jumps the radio dial, from twangy country referencing Feduk’s time in local alt-country legends The Uncas to the swirling, grungy psychedelics of early Screaming Trees, sometimes all within the same song.

Soaring pedal steel navigates across songs If Ya Wanna Ride and Weeping Wall lending a forlorn quality, while a dirty harmonica punches through Writings on the Wall. The vocal stylings of Cadence Burns backs Feduk’s singing, which is often distorted and fed through echo delays to make him sound like recollections of half-remembered heartbreaks.

Chalk it up as a concept album or a cohesive journey through a theme, but Ride to Weeping Wall feels well-earned and organic. Nifty studio tricks pop up on subsequent listens, making it a joy to pick up on unorthodox percussion or what sounds like whispers lurking in the mix. Even with the production wizardry coloring the songs, one can’t help but wonder how well these songs will sound performed live, which you’ll get your chance to witness as Red Ram is performing a live release party Saturday, May 21 at The Black Dog.

Listen to Red Ram’s Ride to Weeping Wall on all digital platforms, including Bandcamp.