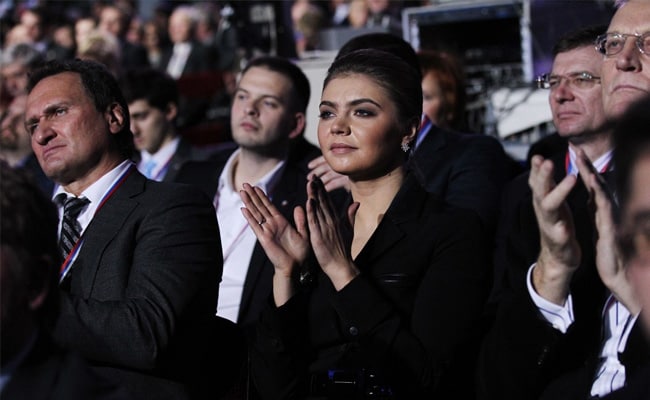 Russia-Ukraine War: EU has sanctioned Russian President Putin and two of his daughters

The European Union has proposed sanctioning Alina Kabaeva, a former gymnast who chairs the National Media Group and is reportedly closely associated with Russian President Vladimir Putin, according to a document seen by Bloomberg and people familiar with the matter.

The list still needs to be approved by European governments and could change before that happens. EU ambassadors are expected to meet on Friday morning to discuss — and potentially approve — a sixth package of sanctions that also includes measures to phase out all oil imports by the end of the year.

The National Media Group is a holding firm that owns stakes in almost all main Russian media outlets that spread government propaganda, the EU document asserts, and because of that it is responsible for supporting actions that undermine Ukraine’s independence and territorial integrity.

Kabaeva is “closely associated with President Vladimir Putin,” according to the document. The bloc previously sanctioned the Russian president and two of his daughters from him that he had with his ex-wife from him.

The Kremlin has repeatedly denied media reports that Putin, 69, has been romantically involved with Kabaeva or has children with her.

In 2014, Yury Kovalchuk, a billionaire associate of Putin’s, appointed Kabaeva as the head of his National Media Group holding company after she spent almost seven years as a lawmaker in Russia’s ruling party.

Kabaeva, who is an Olympic gold medalist, turns 39 next week.

The Wall Street Journal reported last month that the US has held off sanctioning Kabaeva over concerns it could escalate tensions with Putin, citing unnamed US officials.