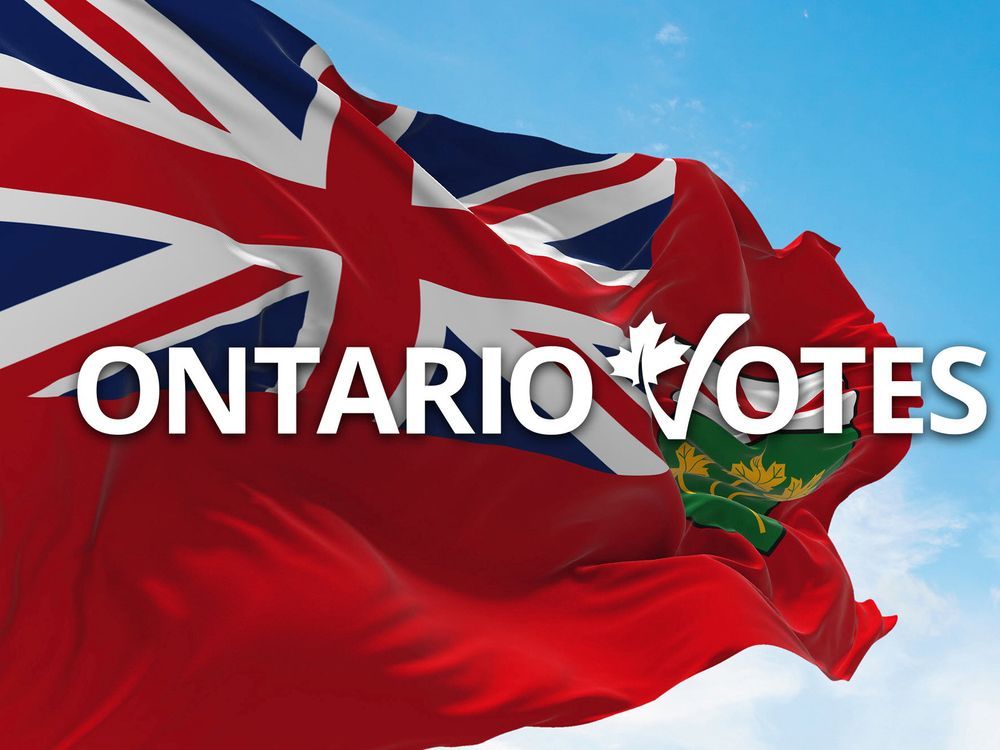 The race for Queen’s Park has officially started and Postmedia is here to provide wall-to-wall coverage in advance of the June 2 vote. Our daily liveblog will keep you posted on the latest happenings on the campaign trail as the party leaders travel the province in search of votes.

With Ontario voters going to the polls in just over two weeks, the major party leaders on Monday were preparing for their final debate that night ahead of the June 2 election.

The debate begins at 6:30 pm at the TVO Broadcast Center in Toronto and is being hosted by journalists Althia Raj and Steve Paikin.

The four previously debated last week in North Bay. The leaders’ political history and their visions for Ontario’s future was the focus, as well as Premier Ford’s handling of the COVID-19 pandemic.

With the Tories currently leading in the polls, including 338Canada.com/Ontario, both the NDP and the Liberals are fighting to convince voters that they’re the party to topple the Ford government.