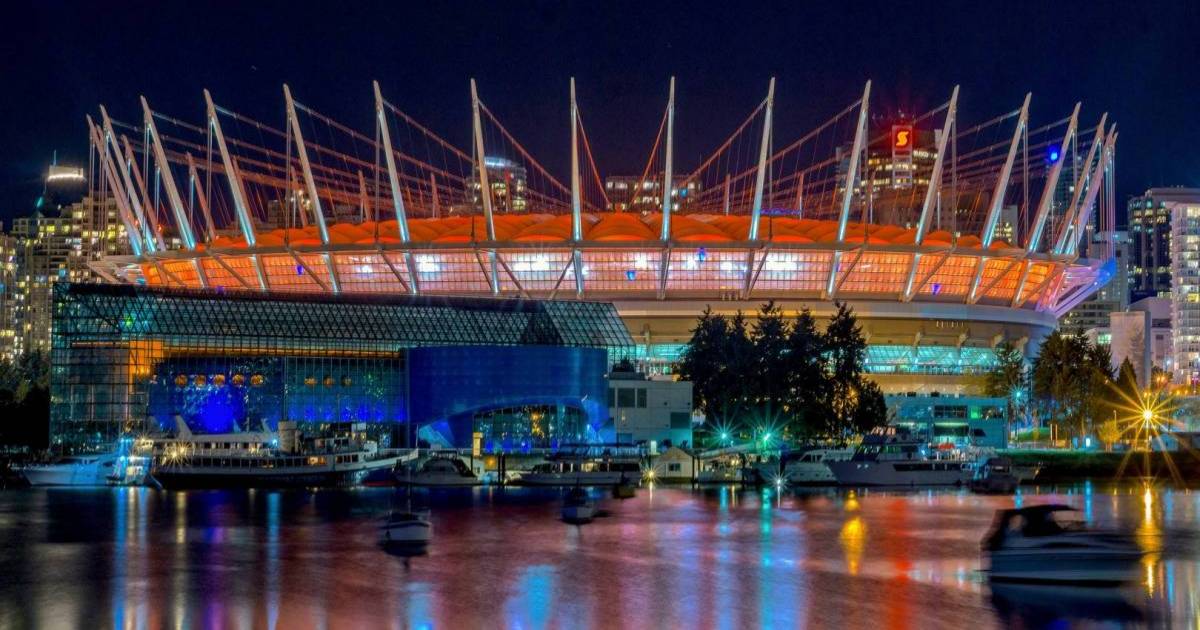 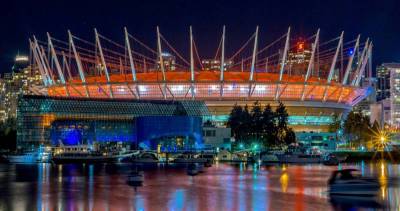 The news came as FIFA, the world governing body for soccer, announced the 16 cities that will be hosting all 80 matches in the quadrennial tournament that, along with the Olympics, is the world’s largest sport spectacle.

The 2026 World Cup will be the first with FIFA’s newly expanded roster of competing countries, which will go from 32 to 48.

Today’s announcement means that Edmonton will not realize it’s dream of hosting a game in the world’s biggest soccer tournament.

It had already been confirmed that the World Cup after this Novenber’s contest in Qatar would be jointly hosted by Mexico, the US, and Canada, the first three-country host in World Cup history.

Canada, along with Mexico, will host only 10 games during the group stage, with a maximum of five games per city; the US will host 60 games.

It was also known that FIFA, the world governing body for soccer, had accepted Vancouver last April as a candidate city to host games in Canada, along with Edmonton and Toronto, even though BC premier John Horgan declined to participate back in 2018, citing uncertainties about costs and contracts with host cities. Montreal likewise decided not to participate in the bid.

““We have been grappling with the proponents who want us to sign a blank check, a conditional agreement that can be changed by FIFA but not by us,” Horgan said in 2018. “I’d love to see soccer games in BC Place I’ve said quite clearly to the proponents, ‘Bring it on. Let’s bring soccer to Vancouver in 2026.’ But let’s also ensure the costs to taxpayers are not out of control.”

At the time, a Boston Consulting Group report commissioned by the international united bid committee and cited by the City of Vancouver said that “individual host cities could see between $160 and $620 million in incremental economic activity”.

In a BC government news release today (June 16), the costs of hosting World Cup games was put as high as $260 million, but new tourism-sector revenue was projected to be up to four times that cost.

“At this time, the estimated costs for planning, staging and hosting the FIFA World Cup 2026 in BC range from $240 million to $260 million,” the release said. “This estimate is before considering offsetting contributions from the federal government and the City of Vancouver, stadium and training site rentals and other sources, and potential marketing opportunities that are expected to generate revenue.

“Additionally, early modeling from Destination BC and BC Stats estimates that the tournament could bring more than $1 billion in new revenue to BC’s tourism sector during the tournament and in the five years following, depending on the number of matches played in Vancouver.”

Melanie Mark, minister of tourism, arts, culture, and sport, said in the release that the real value of World Cup visitors will be the legacy of their return dollars. “BC has made its mark on the international stage, and I am thrilled that Vancouver was selected as one of the host cities for this tournament,” Mark said. “We worked hard with all our partners to put our best foot forward for this bid.

“We are ready to welcome the world here, in Vancouver and all around the province,” Mark continued. “This event will attract visitors from all over the world, and we know that when first-time visitors come to BC, they return again and again, while promoting BC to others. They fill up our hotel rooms, buy from our local businesses, support our economy and have long-lasting benefits for our tourism sector. We can’t wait to show them what beautiful BC has to offer.”