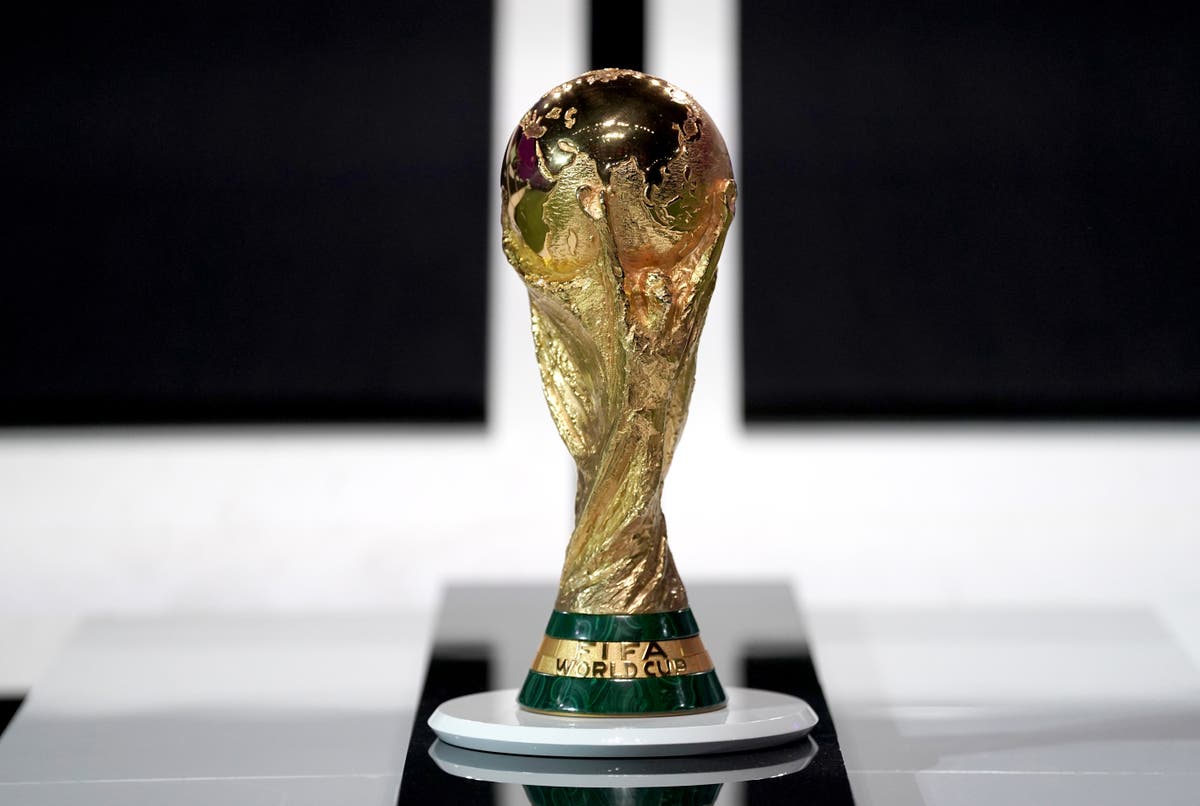 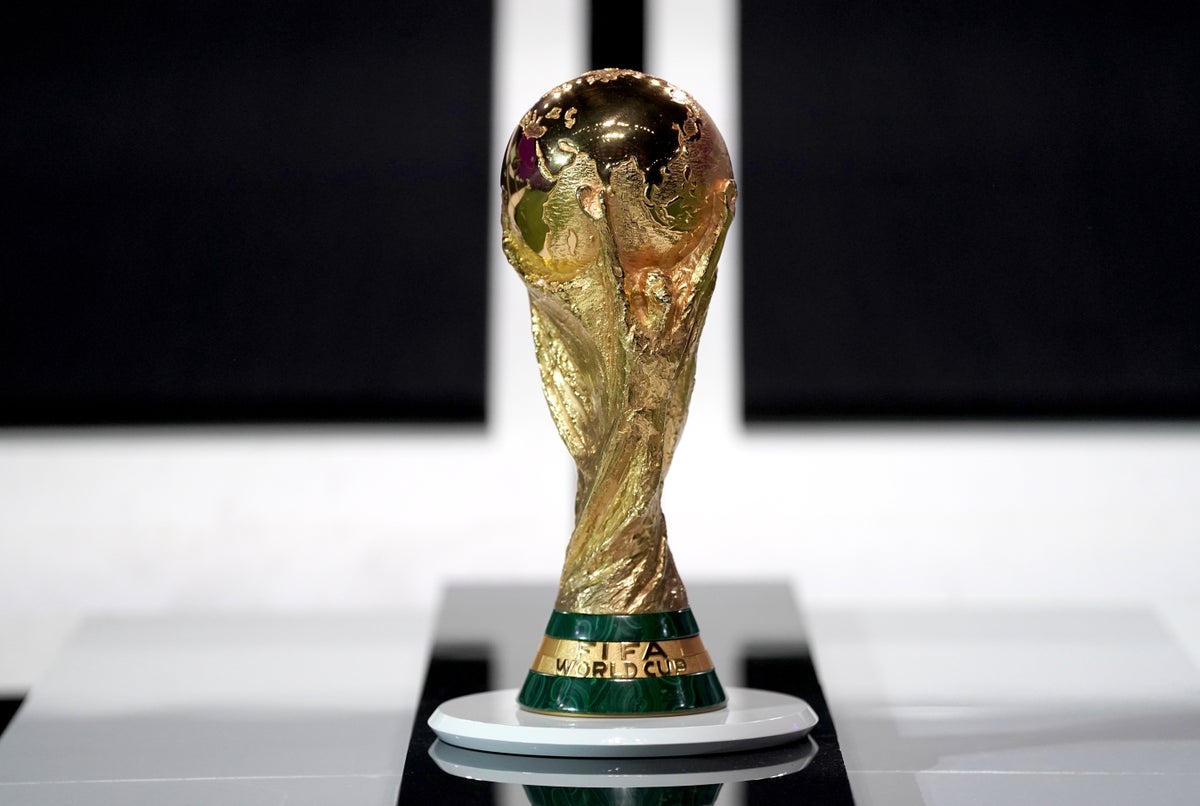 FIFA has announced the 16 host cities for the 2026 World Cup, which will be staged in the United States, Canada and Mexico.

Canadian fixtures will take place in the cities of Toronto and Vancouver, with the Mexican fixtures to be staged in Guadalajara, Mexico City and Monterrey.

The expanded tournament will be the first to feature 48 teams, an increase of 16 from this year’s competition in Qatar, and the first to be co-hosted by three countries.

Cincinnati, Denver, Edmonton, Nashville, Orlando and Washington DC/Baltimore were the candidate cities to miss out.

Selections were confirmed during a ceremony at Rockefeller Center in New York City, overseen by FIFA president Gianni Infantino.

“We congratulate the 16 FIFA World Cup host cities on their outstanding commitment and passion,” Infantino said in a statement.

“Today is a historic day – for everyone in those cities and states, for FIFA, for Canada, the USA and Mexico who will put on the greatest show on Earth.

“We look forward to working together with them to deliver what will be an unprecedented FIFA World Cup and a game-changer as we strive to make football truly global.”

North America will host the men’s World Cup for the first time in 32 years and a fourth occasion in total.

The United States staged the 1994 edition, won by Brazil, while Mexico hosted the 1970 and 1986 tournaments, won by Brazil and Argentina respectively.

Canada has never previously hosted the competition but did stage the women’s World Cup in 2015.