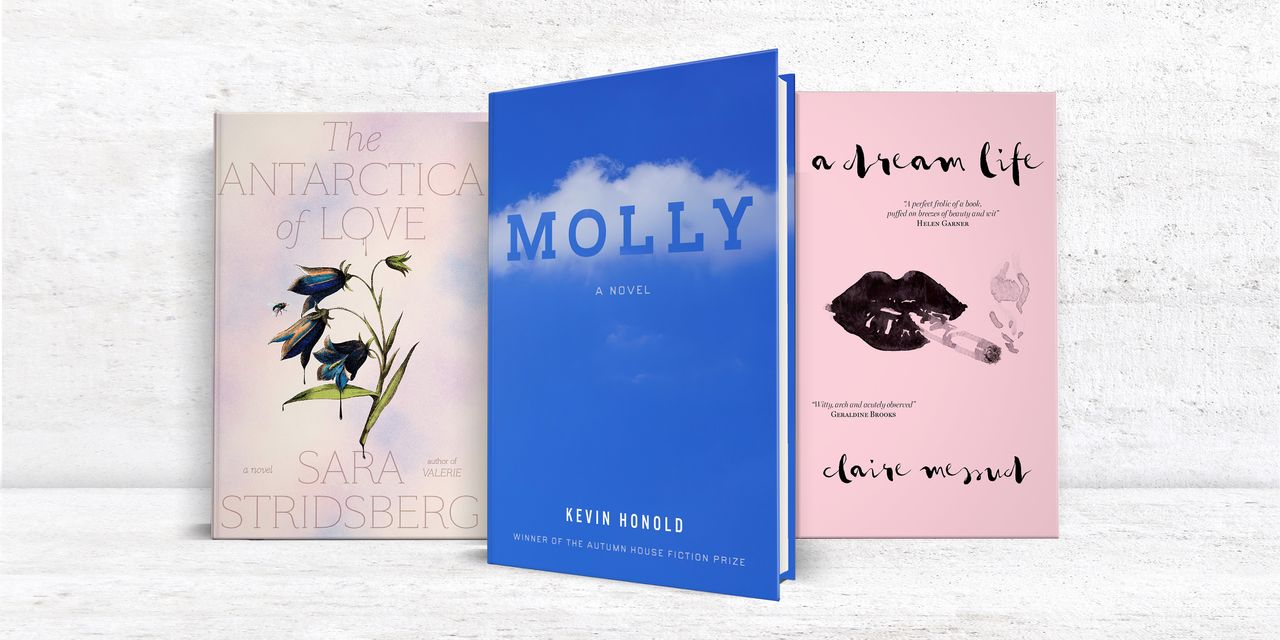 Three miles from the remote town of Santa Juana de Arco in New Mexico is a mesa, Kevin Honold writes in his novel “Molly”, and on this mesa is a trailer where a 9-year-old boy named Raymond was sent live with his uncle Edward. It’s 1968—Raymond recalls events from a contemplative distance of adulthood—but little global business has penetrated the mountains. Raymond’s education involves a handful of adults, a few books from a mobile library and the silent guardianship of the natural world. He is alone but not unhappy, because, he reflects, “the loneliness of childhood has this particularity: it is visionary. Childhood confers a certain neutrality which allows the child to wander freely between two worlds. There is no border between the marvels of the landscape and its imagination. 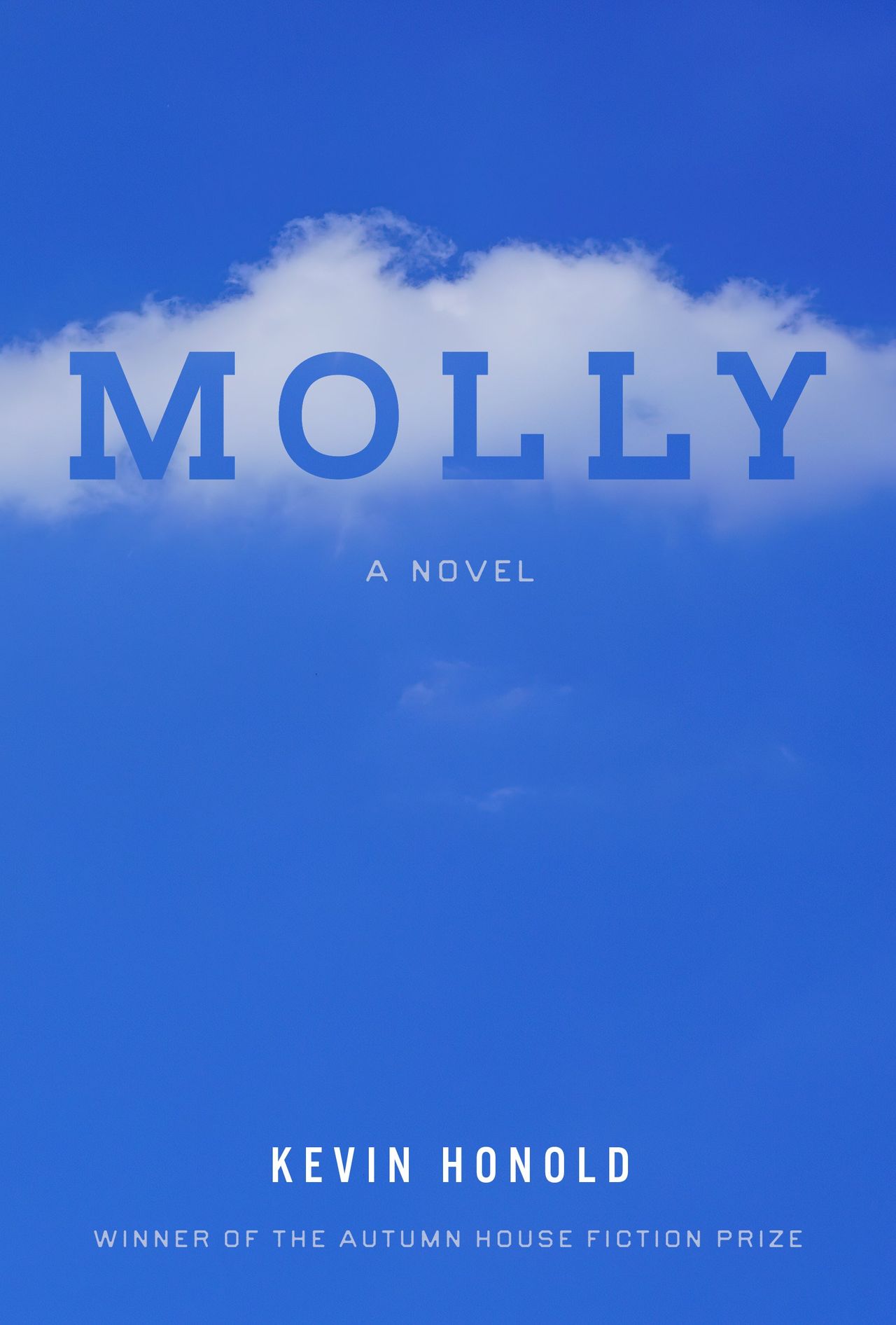 It is therefore not surprising that natural spectacles occupy the first place in Raymond’s memories, from the “great Gothic drama” of a sunset in the desert to the supernatural image of a July monsoon: “The stormy clouds, steeped in livid dust, drift across the horizon – a chain of magical islands trailing rain-torn roots that never touch the ground.

The other subject of his appreciation is the woman in the title of the book, who arrives at the trailer one day with Raymond’s uncle, a sort of troubled past behind her. When Edward suddenly dies fighting a forest fire, Molly and Raymond find themselves thrown together, a pair of castaways from the desert. This gives them a kind of wild freedom, and chapters follow their unfettered explorations into the mountains and along the Santa Juana River, sometimes accompanied by other desert eccentrics. It also leaves them unprotected from the town’s violent sheriff, whose designs on Molly set the novel’s plot in motion.

Behind this simple and touching story hides Raymond’s attempt to elaborate the vision of the world that permeates his upbringing, which he tenuously calls “the old philosophy of forms”. It is the recognition that everything under the sun, from rocks to coyotes to struggling humans, has its own essential integrity. All are part of the great shadow dance of change and disappearance, but imbued with eternal “intrinsic value”. Molly embodies this ethos, and the writing is informed by her generosity, her resilience through hardship, and her spirit of patience (“the sternest form of intelligence,” Mr. Honold writes). These excursions into ideas fit organically into the novel’s fine sense of place. There’s a particularly satisfying relevance when the beauties of the American Southwest inspire a beautiful book, which is “Molly.” 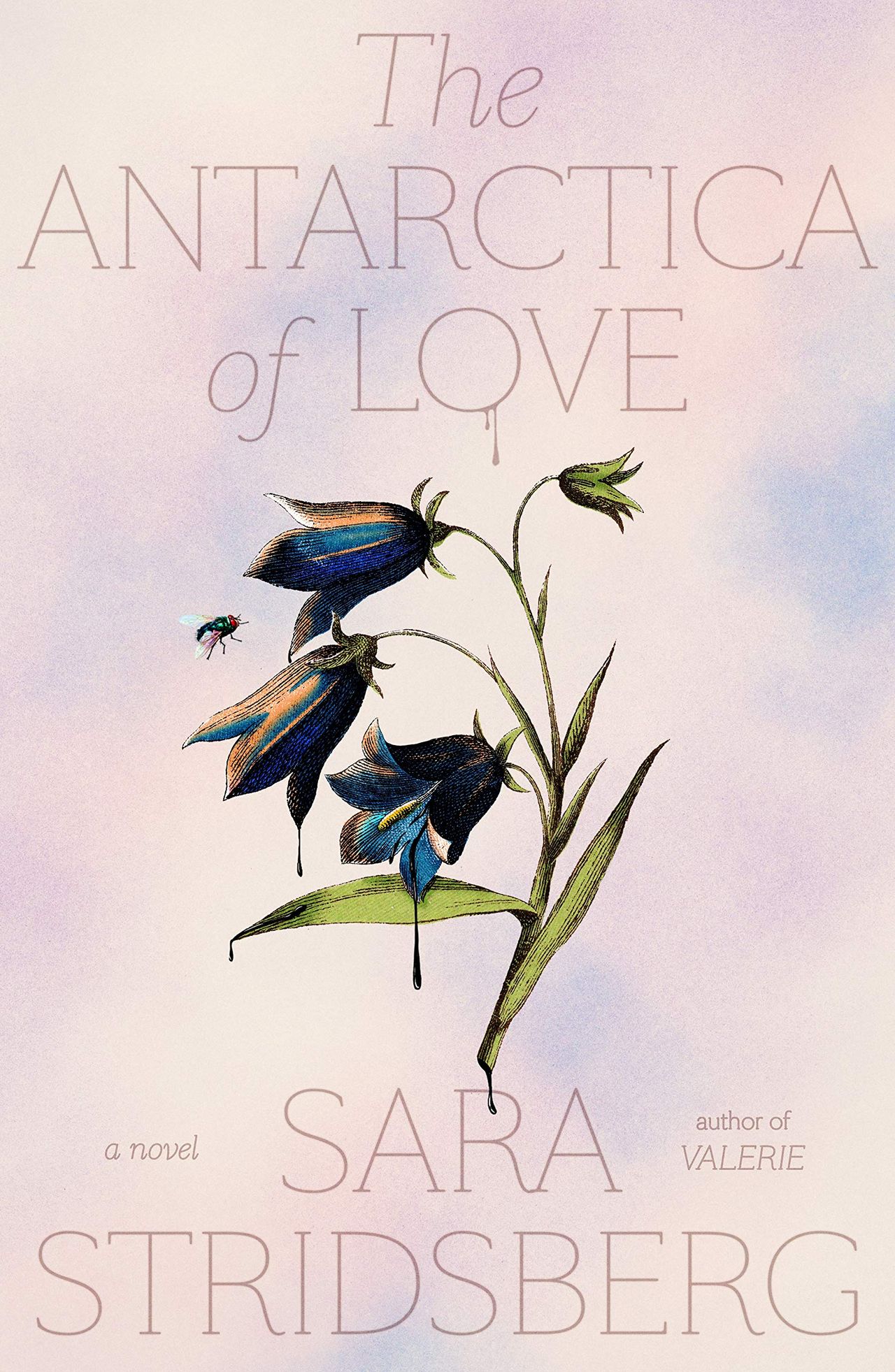 “Love’s Antarctica” by Swedish novelist Sara Stridsberg recounts a moment of utter horror and desolation. A man took a woman he paid to meet her in a remote forest outside Stockholm. There he strangles her to death and dismembers her body, which is not discovered until weeks later. The murder is told by the restless ghost of the woman, named Inni, who seems to hover in a timeless purgatory, watching the torments of her shocked survivors while reliving her slide into heroin addiction and prostitution.

But again and again, Inni reflects on her murder, dwelling, in Deborah Bragan-Turner’s suitably austere translation, on the emptiness of the surroundings, her sense of hopeless resignation (“You must learn to love your destiny, or at least access it”) and the terrible intimacy between murderer and victim. Sometimes Mrs. Stridsberg likens the murder to a reverse fairy tale involving Snow White and the Huntsman. Elsewhere, she frames it as a kind of anti-gospel, a scene of senseless suffering with no miracles or meaning to redeem it. The perceived absence of God is a wound that has largely healed in American literature (where the effects are hidden, if not unconscious), but in this novel it remains festering and raw.

The book’s lack of subtlety seems artistically justified given the chilling and insidious depictions of murder. Literature has an unhealthy tendency to glorify sociopaths, so there is an unsettling sense of justice in the novel’s insistence on the life of a forgotten victim. But Inni’s life itself is less compelling, given Mrs. Stridsberg’s decision to portray her as completely unloving and miserable. Such dark consistency comes to feel like an artifice, as if Inni is less a victim of fate than a writer tenaciously pressing a point. “We came from nowhere, en route to nowhere in particular,” thinks Inni. This dark story is only a stopover on the journey. 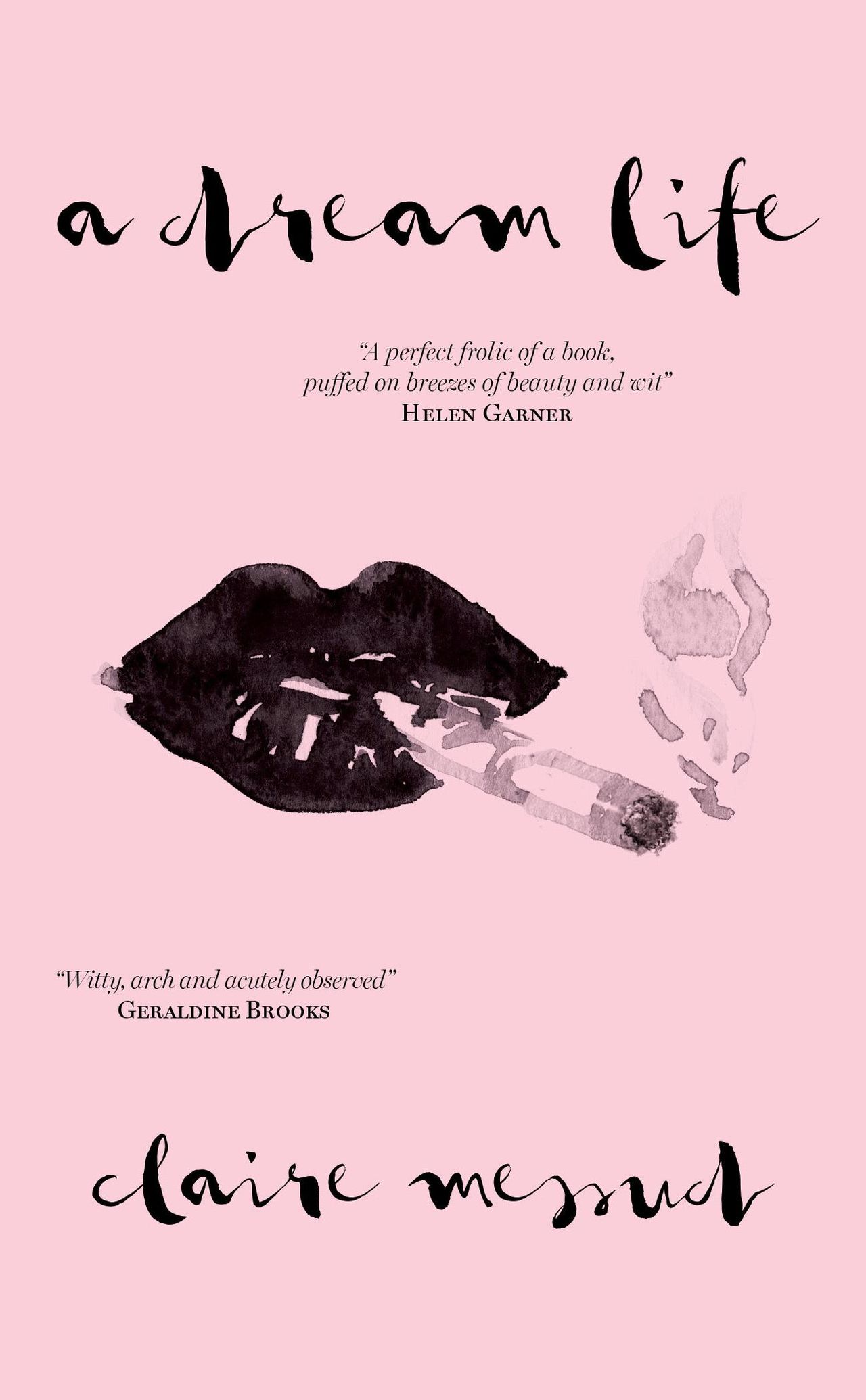 With the brief stand-alone work “A Dream Life”, Claire Messud returns to the new for the first time since her “The Hunters” collection in 2001. The story follows the Armstrongs’ move from New York to Sydney in 1971 following the promotion from Teddy. at his bank. The family of four are surprised to find that the house they have rented out of the blue is huge, “a British mansion in miniature”. It’s an ambivalent luxury for Teddy’s wife, Alice, a factory worker from Buffalo, NY, who finds herself thrust into the unusual role of “housewife” supervising a team of employees.

At the heart of the book is Alice’s clumsy (if at times giddy) transformation into a member of the aristocracy. Ms. Messud is excellent on the complications of finding and managing domestic servants and organizing garden parties – or “feasts” as high society calls them. Carefully observed domestic details are highlighted by the sense of disorientation that undermines the narrative, as when Alice, tending to the endless cleaning of the house, is “assailed by the arbitrariness, the strange irrelevance of her existence Australian”.

All “A Dream Life” does not seem so successful to me. The ending, in particular, is oddly underwhelming given the book’s richness of characters and conflict. But Madame Messud is clearly well suited to the compact form of the short story, sensitive to the specificity of the sentences but able to step back to see the mystery of the whole.