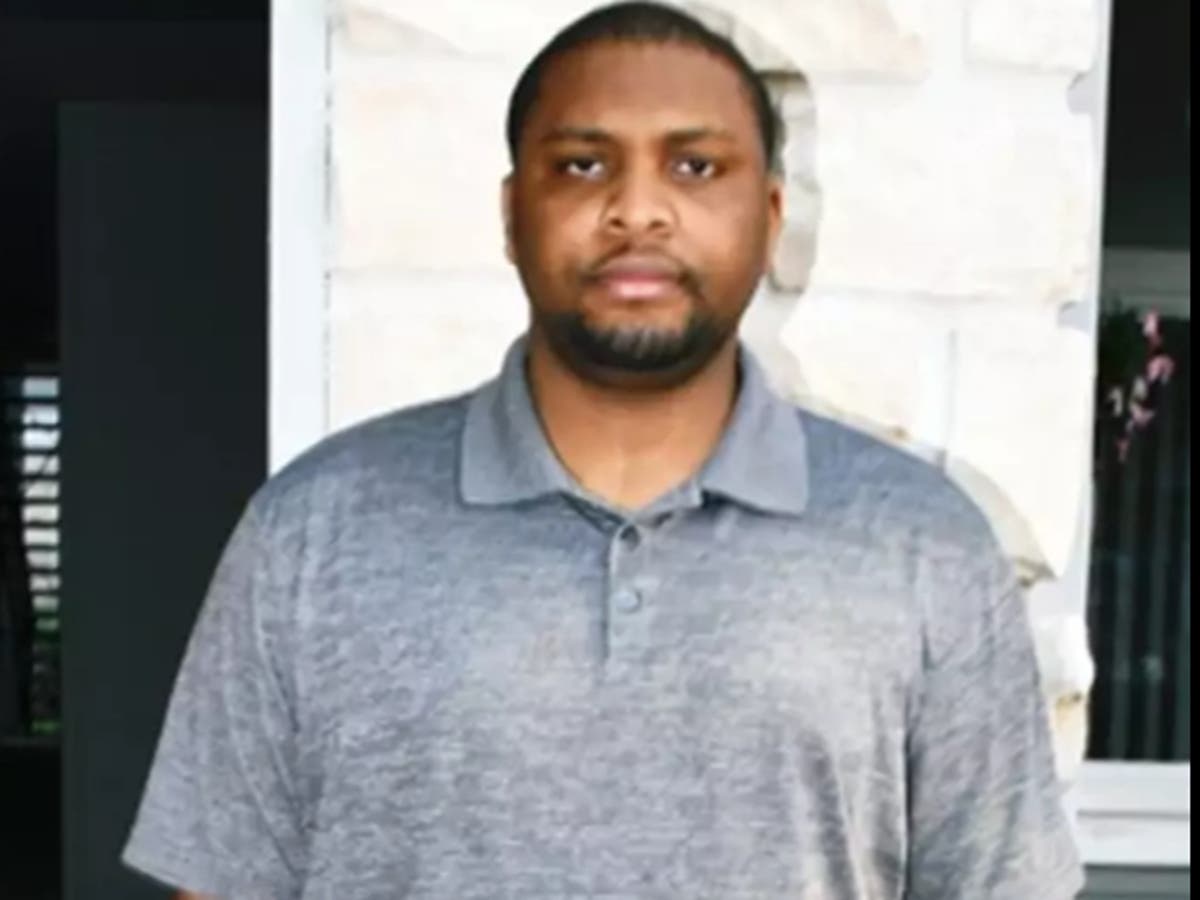 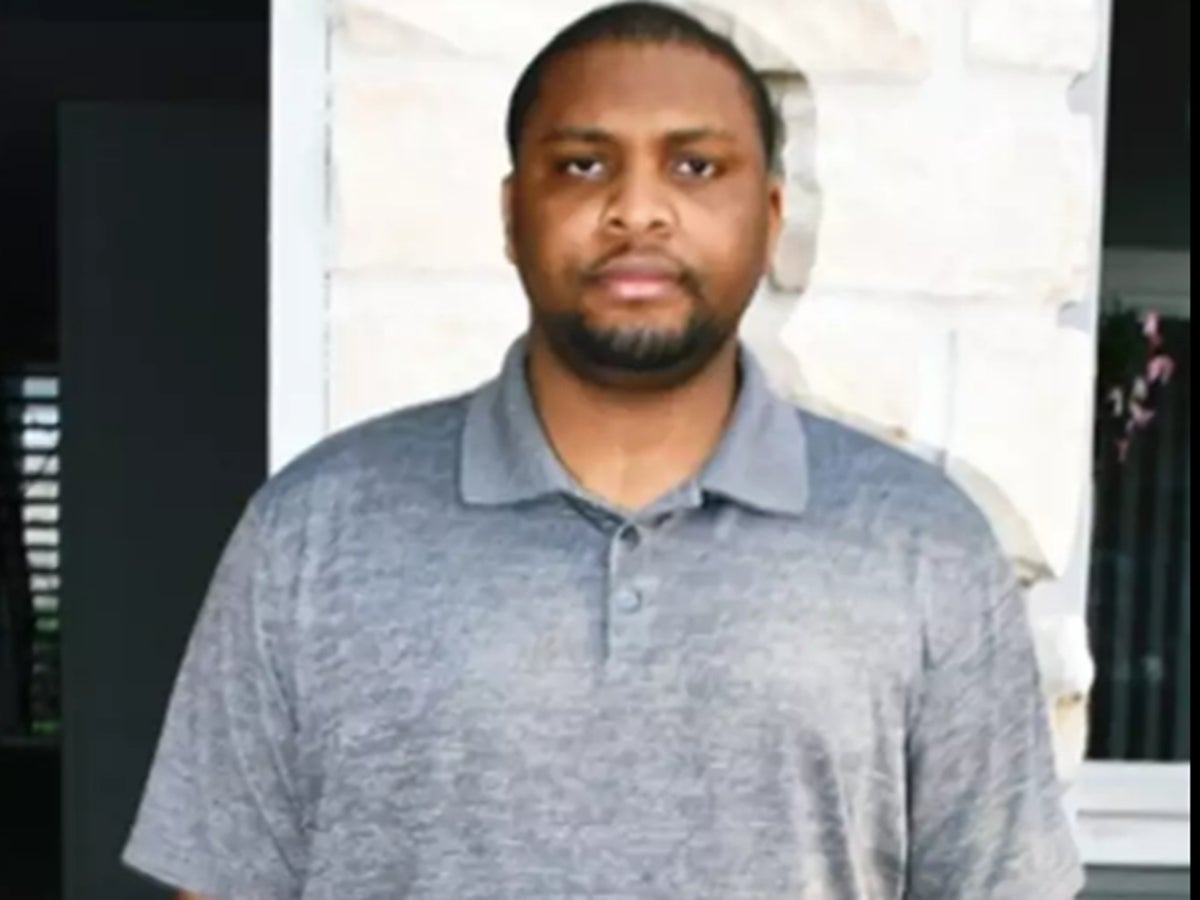 A 28-year-old man who is accused of dismembering 24-year-old California woman Felicia Johnson googled “how to be a serial killer” and is now on the run after being briefly detained, said police.

Authorities are on the lookout for Chukwuebuka Nwobodo, who is accused of having tampered with evidence after allegedly murdering Johnson.

The California resident has been missing since April this year.

Houston’s police department on Thursday shared graphic details of what they claimed was evidence that made them believe Johnson was murdered.

Police said Mr Nwobodo googled “what does bleach do to blood”, “how to be a serial killer” and “how does one plan a murder without getting caught”.

Officials found latex gloves, a kitchen knife and a shovel in his car – and Johnson’s blood in the trunk and backseat.

Johnson was visiting Houston, Texas from her hometown of San Diego in California in April. She had applied for a job at a local strip club.

Fox 26 reported that she agreed via Snapchat to meet the 28-year-old suspect in exchange for $500.

Johnson has not been seen since, but her phone and purse, both covered in blood, had been recovered near Bear Creek Park, a community park.

On 13 May, nearly a month after Johnson’s disappearance, police had arrested Mr Nwobodo and gone through his phone.

They claimed to have found photos of a dismembered woman and three other dead bodies on Mr Nwobodo’s phone, according to reports, but he wasn’t charged until 9 June.

Police haven’t been able to find him since.

Fox 26 reported that the suspect was previously investigated for attempted sexual assault, but the victim at the time didn’t press charges.

Johnson’s body has still not been recovered.