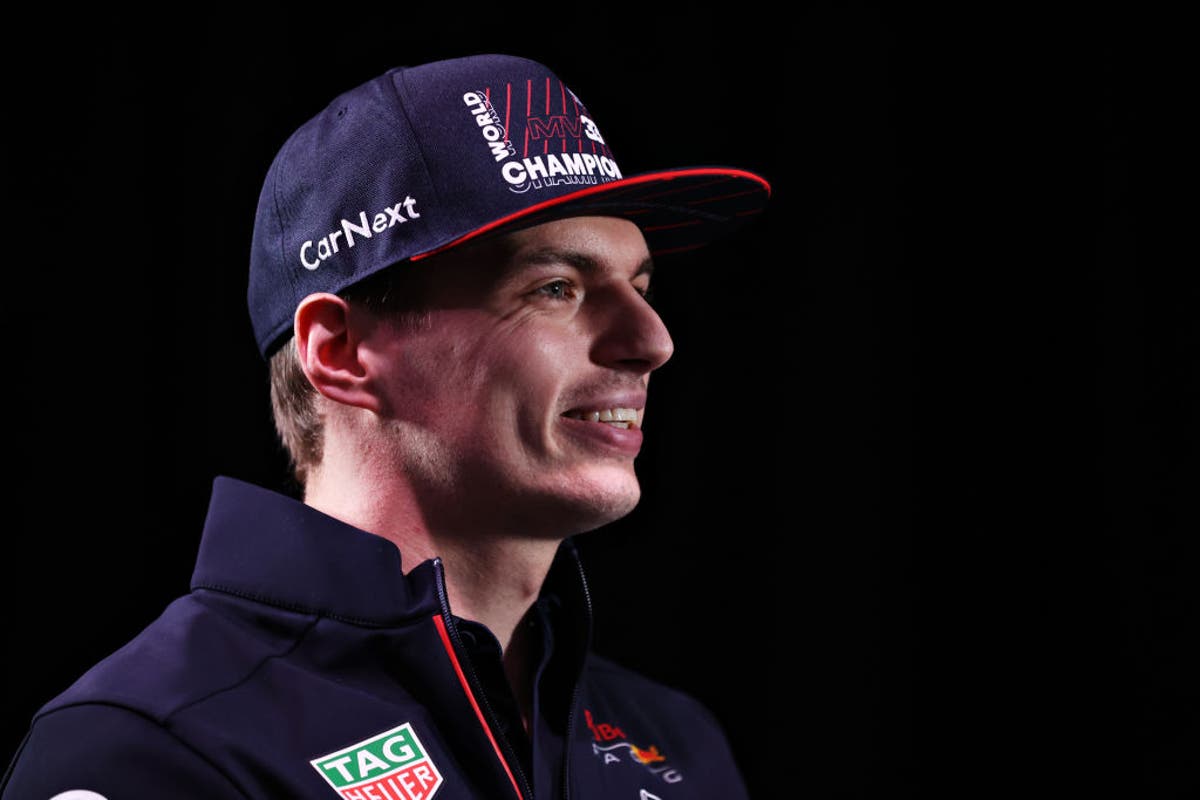 Mercedes have dropped their biggest hint yet that Lewis Hamilton will return for the 2022 Formula 1 season after weeks of uncertainty.

While Max Verstappen is still not bored of talking about his amazing world title triumph in Abu Dhabi, as the Red Bull start edged out the seven-time world champion. The news ahead of the new season is centered around new car launches, with Red Bull next up on Wednesday.

A major overhaul of the rules could cause a serious shake-up of the grid, with a new flooring design for extra downforce, more simple front and rear wings, and larger 18-inch tires. So far Haas have revealed their new livery, but this week the unveilings really begin with the new cars of Aston Martin and McLaren to launch on Thursday and Friday, before Ferrari and Mercedes next week.

Mercedes star Lewis Hamilton broke his social media silence this weekend as speculation continues over his future in motor racing. The 37-year-old Mercedes driver has been conspicuous by his absence from him since December’s debacle in the desert, when he was denied a record eighth world title in the controversial conclusion to the season-ending Abu Dhabi Grand Prix.

Hamilton, who is said to be debating whether to return to the grid in 2022, hinted he is close to making a decision when he announced on Twitter on Saturday evening: “I’ve been gone. Now I’m back.” Mercedes announced earlier in January that they would launch the first car of F1’s revamped technical era at Silverstone on February 18, five days before the first winter test in Barcelona. Here’s the very latest news as the new season prepares for the opening weekend in Bahrain on 20 March. Follow all the F1 news updates below:

Sebastian Vettel has described the magical experience of racing alongside rally driving legend Stig Blomqvist at the Race of Champions in Sweden last weekend.

Vettel ultimately lost out on the Race of Champions title to nine-time world rally champion Sebastien Loeb but he said his trip had been made by ticking an item off his bucket list and racing alongside Blomqvist in the iconic Audi Quattro S1.

Blomqvist, now 75, raced in the Audi Quattro S1 when he won the world rally championship in 1984 and Vettel jumped at the opportunity to take part in a demonstration drive with the Swede.

‘He doesn’t do bull****’: Former teammate lifts lid on working with Max Verstappen

Max Verstappen “doesn’t do bull***” and is “very direct” with his teammates, former Red Bull driver Alex Albon has revealed.

Verstappen and Albon raced together across the 2019 and 2020 seasons, before he was replaced by Sergio Perez at Red Bull last year.

The Dutchman went on to win his maiden Formula One world title last season and the 24-year-old will look to defend his championship alongside Perez this campaign.

Albon will be returning to Formula One this year after taking up a seat at Williams, and has lifted the lid on what it is like to work alongside the Red Bull driver.

The 2022 Formula 1 season is just around the corner with the first race penciled in for 20 March in Bahrain.

It was a quite remarkable conclusion to a year which had it all – excitement, overtaking, drama, controversy and incredible performances.

Lewis Hamilton will stop taking a knee at the front of the grid after Formula One bosses revealed they are removing the gesture.

Hamilton – and a number of his fellow drivers – have knelt ahead of every race for the past two seasons in a show of solidarity against racism.

But F1 is set to pull the allocated slot from its pre-race schedule for the new season which starts in Bahrain next month.

vMercedes have posted the clearest sign yet that Lewis Hamilton will return next season.

The 37-year-old ended his own absence from social media last week with a post stating “I’m back” alongside a photo of him in the Grand Canyon.

But Mercedes have been clearer, tweeting an image of Hamilton in his F1 race suit with his crash helmet, adding the caption: “Welcome back, Lewis Hamilton”.

Max Verstappen: One more lap and I couldn’t have finished the race

Max Verstappen admits “one more lap and I couldn’t have finished the race” when analyzing the Abu Dhabi Grand Prix.

The Belgian-Dutchman says “adrenalin” helped him make the aggressive move.

The Dutchman tells the Guardian: “If you go back over the data you will not see a very smooth throttle input. I was screaming on the radio (after he had won) but the whole lap my foot was going like that.

“It was completely done. One more lap and I couldn’t have finished the race like that. The stress levels were so high in the final lap that probably your body reacts to that. But you cannot give up.

“I knew I had more grip so I was like ‘I’ll surprise them on that corner’. Even my dad didn’t expect me to do it there. These kind of things make the difference. But two long straights were coming up.”

Helmut Marko is not yet convinced by new Mercedes addition George Russell when it comes to the most important factor of all in F1: Race day.

The young Brit has impressed in qualifying, showing consistency and control while with Williams, but Helmut Marko wants to see an improvement on Sunday sessions, as he told Autorevue.

“Now let’s see what Mr Russell will do at Mercedes and whether the praise he has received in advance is justified,” he said. “I want to see that first.

“There’s no discussion in qualifying, he’s sensational there but if you look at his race speed, he wasn’t far ahead of [then Williams team-mate Nicholas] Latifi.”

Lewis Hamilton will find it difficult to continue in Formula One if his Mercedes car is not competitive next season, according to two-time world champion Mika Hakkinen.

Hamilton’s future in the sport remains in doubt following the controversial end to last season which saw the 37-year-old miss out on a record-breaking eighth world championship to Max Verstappen on the final lap of the year.

Hakkinen believes there remains a lot of “question marks” surrounding Hamilton’s future in the sport, and the competitiveness of his car next season could be a factor in his decision.

Red Bull will be the first team to reveal their new car for the 2022 F1 season this week.

The Milton-Keynes based squad has announced that their unveiling will take place tomorrow on 9 February, one day prior to Aston Martin’s launch.

This year’s car reveals are some of the mostly highly anticipated in the history of the sport, with a new set of regulations meaning vehicles will look significantly different from their predecessors and the competitive order of the grid could be shaken up.

McLaren will upgrade 2022 at first race

McLaren will bring their first car upgrade of the season to Bahrain for the first race of the 2022 campaign.

That means that the vehicle which contests the Grand Prix on 20 March will be a slightly different version to the one that undergoes pre-season testing at the same Sakhir International Circuit a fortnight previously.

“We know performance at race one is critical, and we’ll be delivering an upgrade package to that event, but we expect much more to follow,” said McLaren F1 operations director Piers Thynne on the team’s website.