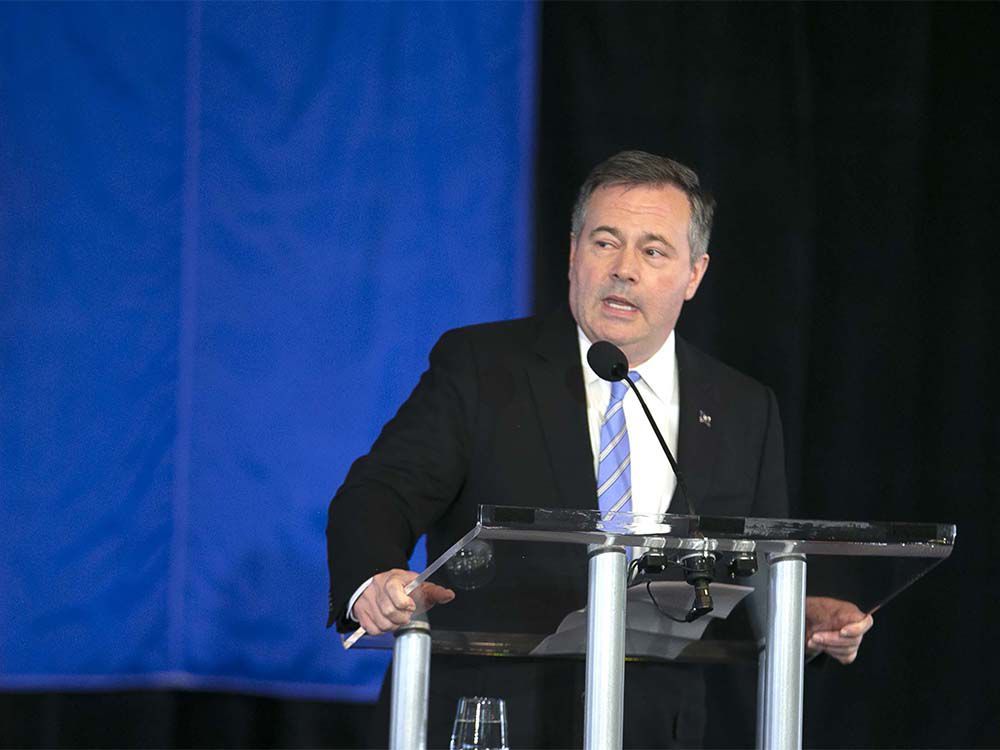 Premier Jason Kenney is aiming to portray a government still focused on public priorities in his first comments since the caucus announced Thursday he will remain in power until a new leader can be chosen.

On Wednesday Kenney said he intends to resign after a narrow leadership review win, saying 51.4 per cent support was not “adequate.”

Before a Friday morning cabinet meeting that saw ministers offer Kenney a standing ovation, the premier said staying on for the time being will allow for continuity, stability and for his government to focus on the people’s priorities, including revamping the health care system and growing the economy.

“For me, that’s the most important thing. This is a critical time in Alberta’s history. We are determined to keep our eye on the ball,” said Kenney. The premier also reiterated much of his pitch from him to keep his job from April, touting his government’s progress in passing legislation and continued promotion of the province’s energy sector abroad.

“This is a demonstration that Alberta’s government continues to do the people’s business, continues to fight for this province, to work for a strong economy, to make life better for Albertans,” said Kenney, who has not appeared at a news conference to take questions from reporters since before the results of his leadership review were announced Wednesday night.

The premier’s office did not immediately respond to an inquiry from Postmedia about whether Kenney intends to run in the upcoming leadership race, which is yet to be scheduled by the party.

Kenney has been facing criticism from both inside and outside his party over his handling of the COVID-19 pandemic and allegations that he has been ignoring the grassroots of the party.

Before entering Thursday’s marathon six-hour caucus meeting, a number of his critics called for Kenney to step aside immediately and allow for an interim leader to step in. Fort McMurray-Lac La Biche UCP MLA Brian Jean, who won a byelection on a campaign to take over Kenney’s job, told reporters he hoped for a new interim leader to be appointed immediately.

“The healing process can’t start until Jason Kenney leaves. He knows that, we know that and we need to start the renewal process of the UCP,” said Jean.

-With files from Dylan Short