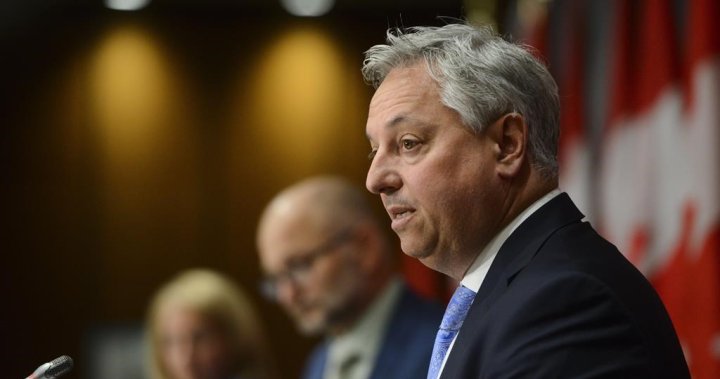 The Canadian Security Intelligence Service revealed that it briefed government agencies on threats to the federal election, including “ideologically” motivated “actors who viewed the election as an opportunity to discourage Canadians from democratic participation or to plan acts of violence.”

CSIS, which is responsible for tracking national security threats within Canada, also reported the agency has noticed a significant uptick in threats against politicians and public servants since 2020.

“Ideological” motivated violent extremism is the agency’s catch-all term for a range of grevience-fuelled extremism — but includes far-right, anti-authority and anti-government, and racist groups motivated to violence.

“There have been seven attacks and three disrupted plots in the Canadian (ideologically-motivated extremism) space since 2014. These attacks have killed 26 people and wounded 40 others on Canadian soil — more than any other form of violent extremism,” the agency’s 2021 annual report, released Friday, read.

“A range of grievances motivates … actors’ willingness to incite, enable, and/or mobilize to violence. Not all of these instances meet a national security threshold, but CSIS has observed a marked increase in violent threats to elected officials and government representatives during the past two years.”