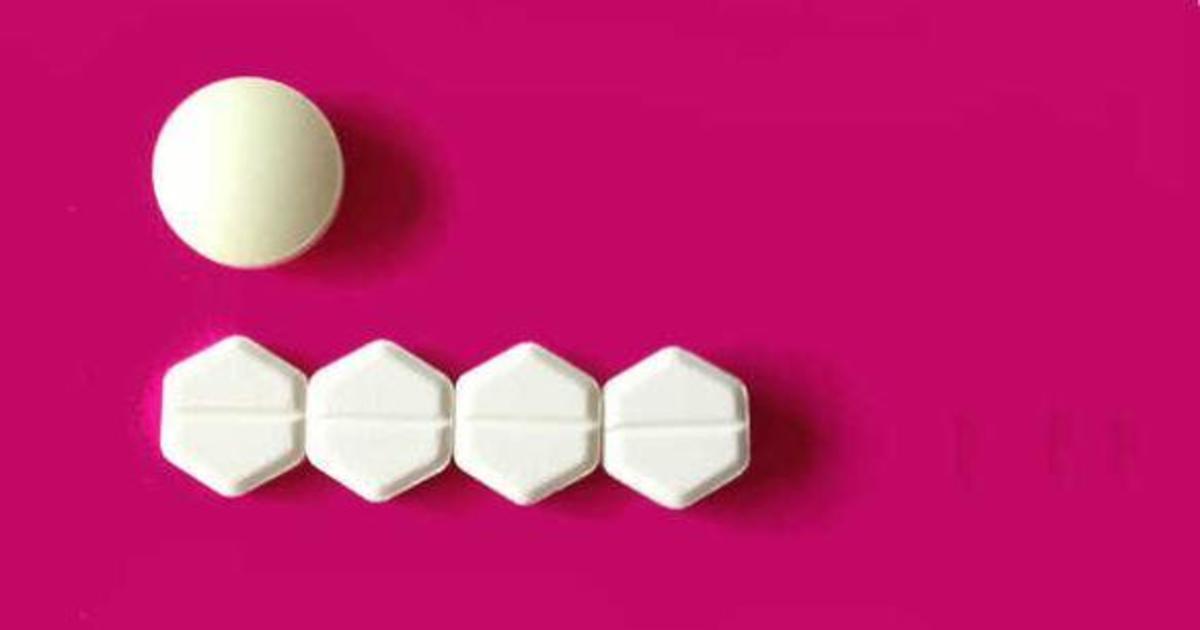 London— A European doctor who runs a service that prescribes abortion pills to women in the United States says she has seen an “enormous increase” in Americans looking to obtain the medications to have in their homes in case they get pregnant, since a draft decision was leaked indicating that the Supreme Court May Overturn Roe v. Wade.

“There’s been an overwhelming amount of people that reached out to us,” Dr. Rebecca Gomperts, who runs the telemedicine service Aid Access, told CBS News. “I think that’s a really good response. So I would say, buckle up, women in the US Just get your abortion pills in your medicine cabinet, so you have it in case you need it.”

In 2000, the FDA approved a combination of two medicines — mifepristone and misoprostol — to terminate pregnancies up to 10 weeks. Taken as pills, they effectively trigger a miscarriage, and are now a common option for women seeking an abortion. Medication abortions accounted for nearly 40% of all abortions in the US in 2018, according to the Centers for Disease Control and Prevention.

US states have varying rules about when and where abortion pills can be taken, and who can prescribe them. The World Health Organization says they can be safely prescribed for women to self-administer, without the direct supervision of a healthcare professional, until the end of the 11th week of pregnancy.

Gomperts says that, in light of the leaked draft of the Supreme Court decision, women in the US should start getting abortion pills to have at home to use as “preventive medication” if they are needed.

“I think everybody should get it and should make sure that they have it. It’s like paracetamol,” she said, comparing it to the common painkiller used in Tylenol. “It’s safer,” Gomperts said.

US consumers are not permitted to import prescription drugs from abroad, but the FDA doesn’t tend to go after individuals who are bringing medicines into the country for personal use, said Farah Diaz-Tello, senior counsel and legal director of the reproductive rights group If/When/How.

Gomperts says she believes she is acting within legal and ethical guidelines in all the jurisdictions she operates.

“We are going to continue helping women, but [abortion pills are] not for everyone. The thing is that the most vulnerable women will not be able to access them, because they might not speak English or Spanish. They may not have access to the internet. They might not even have a home to receive pills or an address to receive pills because they are homeless,” said Gomperts. “So, yeah, of course, it’s a wonderful solution, but it’s not going to be able to help a substantial group of women who need care.”

The Battle Over Abortion

Haley Ott is a digital reporter/producer for CBS News based in London.