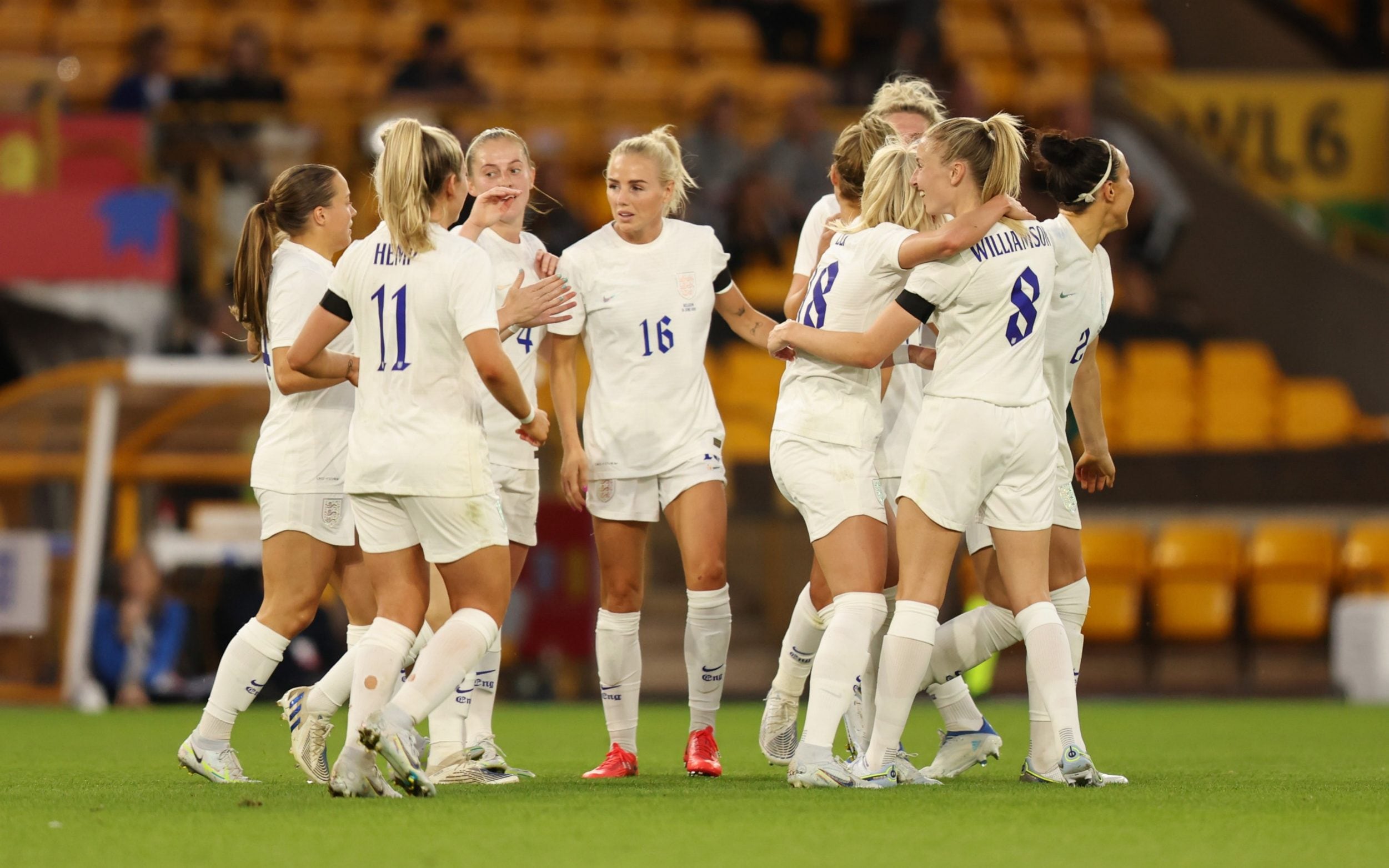 This will all be quickly forgotten when all that matters is how England fare at the European Championships later this summer but if they do go on to do something special it all started with a dominant victory over Belgium tainted by an alarming number of missed chances.

With the exception of a couple of positions, this was pretty much England’s first choice starting XI. They looked good. Really good at times.

Only some wayward and occasionally really poor finishing prevented this from being a far more eye-catching win over a Belgium team that has also qualified for the Euros next month.

To see England outplay them so comprehensively, with an assuredness in possession that is so often lacking from our national teams, was hugely encouraging. So too were the number of times they carved the defense open.

England dominated possession, passing well. The tempo could have been a little quicker, the final pass sharper, but they are building towards the tournament not playing it yet.

Belgium struggled to get the ball and were extremely fortunate not to concede at least eleven in the first half. England could have two or three before the break.

Ellen White should have scored from a Beth Mead cross and definitely should have done it with only the goalkeeper to beat inside the six yard box.

Lauren Hemp should have shot with her right foot rather than her left at the end of a zig zagging run and Georgia Stanway had done all the hard work to get into the area, only to slice a shot horribly wide. Mead did the same, a delightful flick creating the chance, only to lean back and shoot wildly wide.

The missed chances were a concern, but at least they were creating so many of them. England were a threat down both flanks too.

While much is expected from Hemp on the left, the WSL young player of year for a fourth successive year, Mead’s impact here was arguably even greater. The former Sunderland player has just enjoyed her best season for Arsenal, she was probably England’s standout player in the first half before Chloe Kelly replaced her at half time and also impressed.

Three changes at half time by manager Sarina Wiegman was a typical friendly move and there were another two on the hour mark, but finally England’s dominance was belatedly turned into a goal thanks to Kelly’s deflected shot, a lovely piece of footwork and skill taking her past the full back.

It was England’s 18th shot of the game but only their 7th on target. They scored with their 20th too, when another sub, Rachel Daly volleyed home after Belgium had struggled to clear a corner.

The victory was finished off by skipper Leah Williamson, via the underside of the crossbar and the goalkeeper’s back, after another addition from the bench, Nikita Parris, had seen a header cleared off the line.

Harder tests are ahead, not least reigning European champions, Netherlands at Elland Road next week, but this was the perfect start to the Lionesses’ Euros preparations.