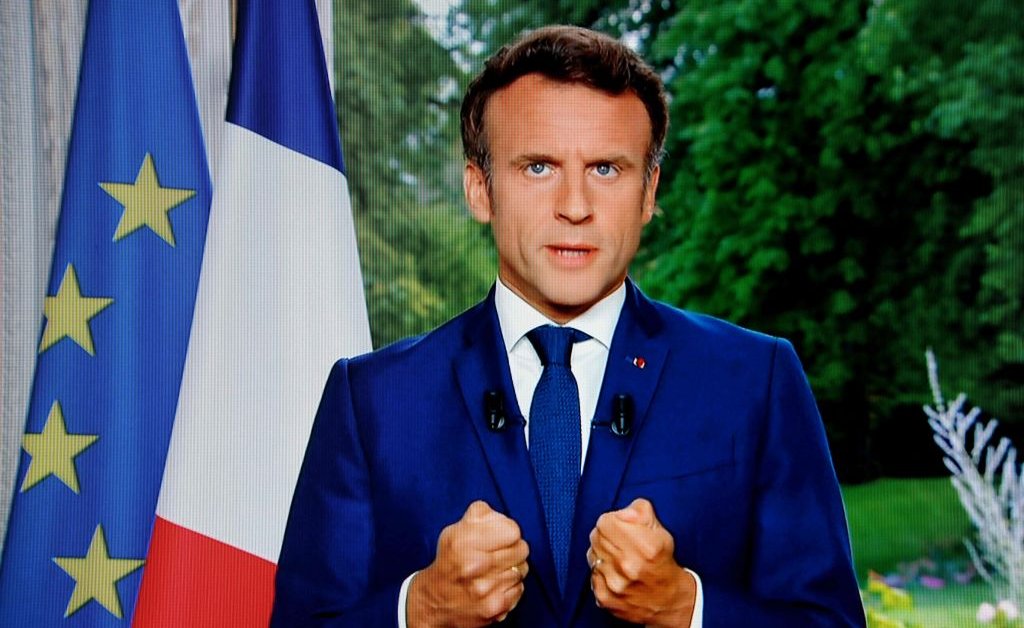 Emmanuel Macron has had quite a ride the past few weeks. In April he scored a resounding 17-point victory over far-right opposition veteran Marine Le Pen to secure a second five-year term as France’s President. Then, on June 19, his political alliance suffered a historic defeat in parliamentary elections. His block needed 289 seats for a majority in the National Assembly. With just 245 seats, his Ensemble of him! alliance didn’t come close.

It’s the first time since 1988 that France’s elections haven’t provided the winning party a majority of seats. Even in that case, François Mitterrand’s Socialists came close enough that his government could cobble together support for key pieces of legislation from a few opposition lawmakers on a case-by-case basis. That avenue will be much more difficult for Macron with even more lawmakers to convince. Never mind that detailed negotiation and compromise have never been strong suits for a President who hasn’t had to do much horse trading during his political life.

In short, Macron was elected to lead, but voters haven’t given him enough deputies to follow. France now enters a time of political uncertainty.

It’s not just that Macron will face intense opposition within the Assembly from both left and right. Even the opposition blocks may break into pieces. The largest opposition alliance is composed of odd political bedfellows from the left who were brought together during the campaign by political firebrand Jean-Luc Mélenchon, who will want to keep this loose grouping of Greens, Socialists, Communists, and others—which won 131 seats in June—as part of a stable voting bloc. But the interests of these parties look too diverse for that.

Macron is expected to look for limited backing from the conservative Les Republicains (LR), which will hold 64 seats in the Assembly. But the LR has its divisions too. There are enough centrists in that party who share Macron’s views on lowering taxes and state spending to provide backing for his reform agenda. But a sizable share of LR deputies now lean further toward the nationalist right, and many in this faction are eager to defy Macron’s pro-EU, pro-business reform ideas. The LR’s acting leader, Christian Jacob, has ruled out any plan to join with Ensemble! in a formal coalition. Instead, he promises “constructive opposition.” The LR will choose a new leader this fall, and to avoid losing more members and voters to Le Pen’s far-right, EU-hostile National Rally, there’s a good chance the new leader will steer the party further to the right. France’s government won’t be completely paralyzed. In a time of economic hardship, many will back new spending to help voters weather the economic storm by extending state subsidies to keep prices in check for electricity and fuel. And though the hard left and the far right will voice hostility toward sanctions on Russia and military support for Ukraine, there are enough deputies among centrists and Greens to continue support for Macron’s plans.

But the long-term reform agenda meant to make France more economically competitive will be nearly impossible to pass. Macron can only hope that several months of bitter political infighting will exhaust French voters, and that by next spring, he can dissolve the Assembly and call new elections. But for now, it’s hard to imagine what might change in the months ahead to incline more voters toward strengthening Macron’s hand from him.