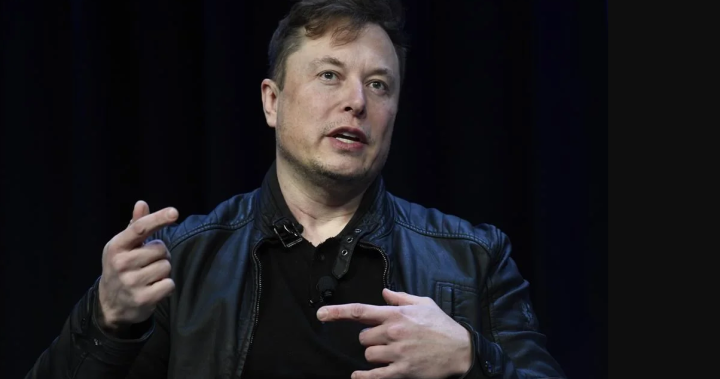 Elon Musk and Twitter Inc TWTR.N were sued on Friday by a Florida pension fund seeking to stop Musk from quickly completing his planned $44 billion takeover of the social media company.

In a complaint filed in Delaware Chancery Court, the Orlando Police Pension Fund said that under Delaware law Musk cannot complete the takeover until at least 2025 unless holders of two-thirds of shares not “owned” by him approved.

The lawsuit said Musk became an “interested stockholder” after taking a more than 9% Twitter stake, requiring the delay.

Twitter and its board, including Chief Executive Parag Agrawal, are also defendants.

The lawsuit seeks to delay the merger’s closing until at least 2025, declare that Twitter directors breached their fiduciary duties, and recover legal fees and costs.

Twitter declined to comment. A lawyer for Musk did not immediately respond to a request for comment.
(Reporting by Jonathan Stempel in New YorkEditing by Nick Zieminski)