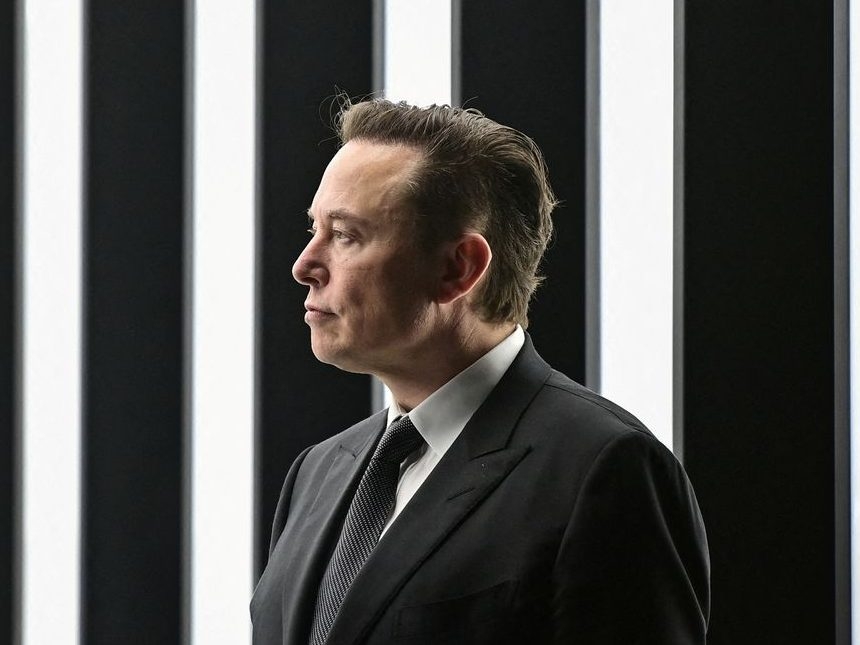 NEW YORK — Elon Musk was sued for $258 billion on Thursday by a Dogecoin investor who accused him of running a pyramid scheme to support the cryptocurrency.

In a complaint filed in federal court in Manhattan, plaintiff Keith Johnson accused Musk, electric car company Tesla and space tourism company SpaceX of racketeering for touting Dogecoin and driving up its price, only to then let the price tumble.

Musk is CEO of both Tesla and SpaceX.

“Defendants were aware since 2019 that Dogecoin had no value yet promoted Dogecoin to profit from its trading,” the complaint said. “Musk used his pedestal as World’s Richest man to operate and manipulate the Dogecoin Pyramid Scheme for profit, exposure and amusement.”

The complaint also aggregates comments from Warren Buffett, Bill Gates and others questioning the value of cryptocurrency.

Tesla, SpaceX and a lawyer for Musk did not immediately respond to requests for comment.

A lawyer for Johnson did not immediately respond to requests for comment on what specific evidence his client has or expects to have that proves Dogecoin is worthless and the defendants ran a pyramid scheme.

Johnson is seeking $86 billion in damages, representing the decline in Dogecoin’s market value since May 2021, and wants it tripled.

He also wants to block Musk and his companies from promoting Dogecoin and a judge to declare that trading Dogecoin is gambling under federal and New York law.

Tesla in February 2021 said it had bought $1.5 billion of bitcoin and for a short time accepted it as payment for vehicles.

Dogecoin traded at about 5.8 cents on Thursday, down from its May 2021 peak of about 74 cents.