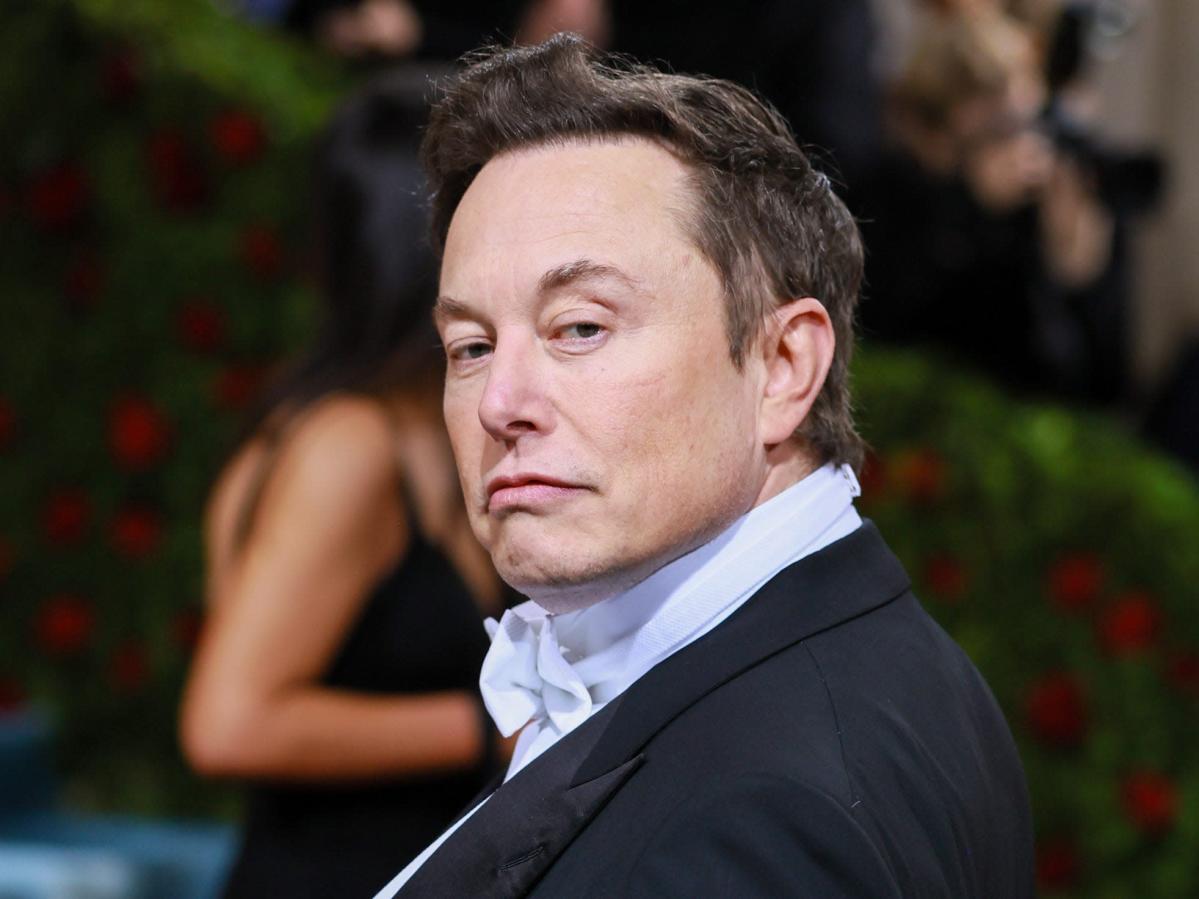 Billionaire Elon Musk said he plans to vote Republican in the upcoming election cycle after voting “overwhelmingly” for Democrats in the past.

The Tesla CEO and founder made the remark on Monday while speaking via video link at a Miami tech conference, where he discussed his views on Twitter and free speech, among other topics.

“The reality is that Twitter at this point, you know, has a very far left bias,” Musk said at the conference. “I would classify myself as a moderate, neither Republican nor Democrat.”

“I have voted overwhelmingly for Democrats, historically. Like I’m not sure, I might never have voted for a Republican, just to be clear,” he continued.

“Now this election I will,” he added. While Musk did not specify if he was referring to November’s midterm elections or the 2024 presidential election, his comments elicited an enthusiastic response from the audience and panelists.

Musk also said that his purchase of Twitter for $44 billion would not be “some right-wing takeover as people on the left may fear.” Instead, it would be a “moderate wing takeover,” he added.

The billionaire said his planned revamp of the social media platform would “attempt to ensure that people of all political beliefs feel welcome on a digital town square” — one where they can speak freely “without fear of being banned or shadow-banned.”

Musk also touched on the importance of free speech, which he defined as being exercised when “someone you don’t like is saying something you don’t like.” “That’s when it actually matters,” he said.

“I mean, I get trashed by the media all the time,” Musk continued. “That’s fine. I don’t care, good. Do it twice as much, I couldn’t care less.”

“But it’s indicative of the fact that, even though I have a lot of resources, I do not actually have the ability to stop the media from trashing me,” he added. “And that’s a good thing.”

There has been widespread debate about how Musk would potentially handle Twitter and its regulations on free speech.

Many Democrats worry that Musk will allow dangerous misinformation to proliferate on the platform. At the same time, GOP politicians and pundits have hailed it as a gateway for many previously-banned commentators to return to Twitter.

Some GOP pundits hoped the purchase would allow Twitter to reinstate the account of former President Donald Trump, who was permanently banned in January 2021 for what the company said was a “risk of further incitement of violence.”

Musk said on May 11 that he would reverse Trump’s ban from the platform, calling Twitter’s earlier decision “foolish in the extreme.”

The Miami event was hosted by a podcast called “All-In,” which is led by Chamath Palihapitiya, Jason Calacanis, David Sacks, and David Friedberg.