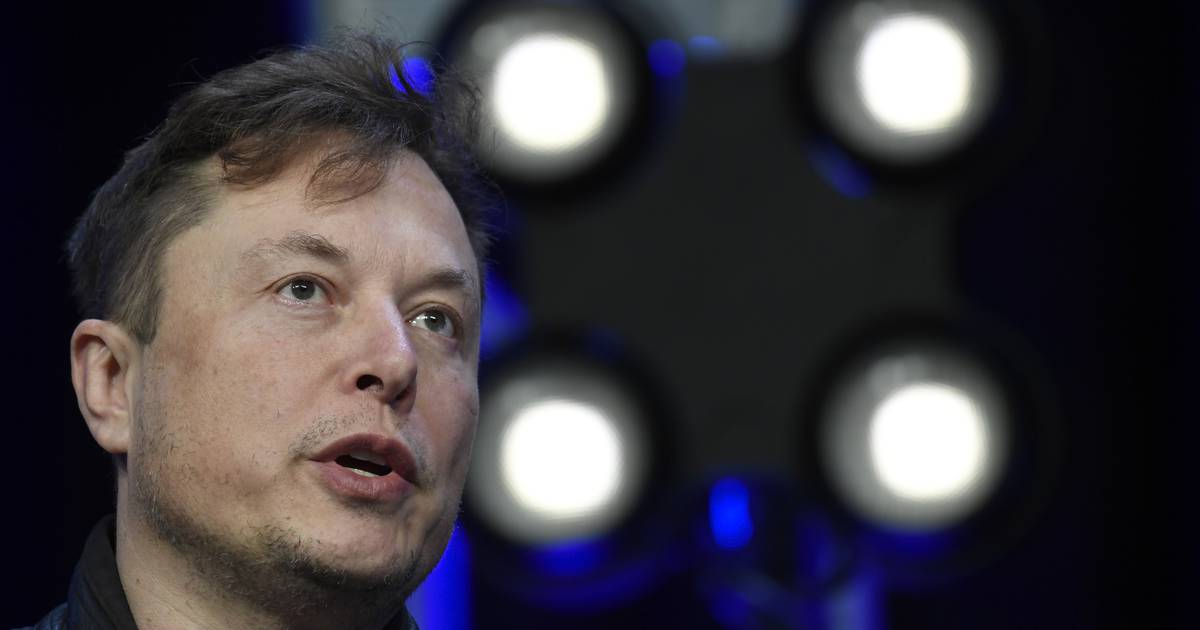 Elon Musk met with Twitter staff on Thursday and discussed everything from freedom of speech to remote work – in other words, all the things he has tweeted about in the past.

His $44 billion offer to buy the company has yet to be completed, but that didn’t stop the auto mogul from hinting at potential parameters for layoffs.

He also said he wanted to expand the user base to at least a billion, according to reports from some of the company’s 8,000 employees who were at the hourlong town hall. That’s four times its current number, the Associated Press said.

It was the Tesla founder’s first direct interaction with Twitter’s rank-and-file employees, The Wall Street Journal said. In the weeks leading up to it he had belittled top execs, doled out copious criticism aimed at the company and threatened to ditch the whole deal entirely because, bots. A poop emoji even made it into the mix.

Thursday’s meeting was a bit more highbrow than that but left employees who were worried about their jobs with a bad taste in their mouths.

“Right now, costs exceed the revenue, so that’s not a great situation to be in,” the world’s richest man told people concerned about their livelihoods, according to CNN. “But anyone who’s obviously like a significant contributor should have nothing to worry about.”

He did not define the criteria for a significant contribution or indicate who the judge of that would be. The comment spawned a flurry of memes among employees on how to be exceptional, CNBC reported.

“If someone is getting useful things done, that’s great,” Musk reportedly said in answer to a question about building trust with Twitter employees. “If they’re not, then I’m like, Why are they at the company.”

Aside from the numbers, he said he would define success by whether the platform was helping expand consciousness and broaden civilization, CNBC reported.

Part of doing that entails allowing free speech unfettered by anything but the law, Musk said. He distinguished between freedom of speech and freedom of reach, according to reports from attendees.

“Some people use their hair to express themselves,” he reportedly said. “I use Twitter.”

He said that actual humans should be allowed to “say pretty outrageous things within the law,” reported The Verge, though at the same time, Musk vowed to purge bots and spam, declaring, “It needs to be much more expensive to have a troll army.”

Aliens and human consciousness also made their way into the discussion, according to CNBC.

The entire effort was a tad out of this world at any rate, since it was conducted before the deal has gone through.

“In my experience it is very unusual and almost bizarre for someone who has not purchased the company to speak to current employees of the company he is looking to purchase,” Harry Kraemer, a former CEO Baxter International and professor at Northwestern University’s Kellogg School of Management, told AP.