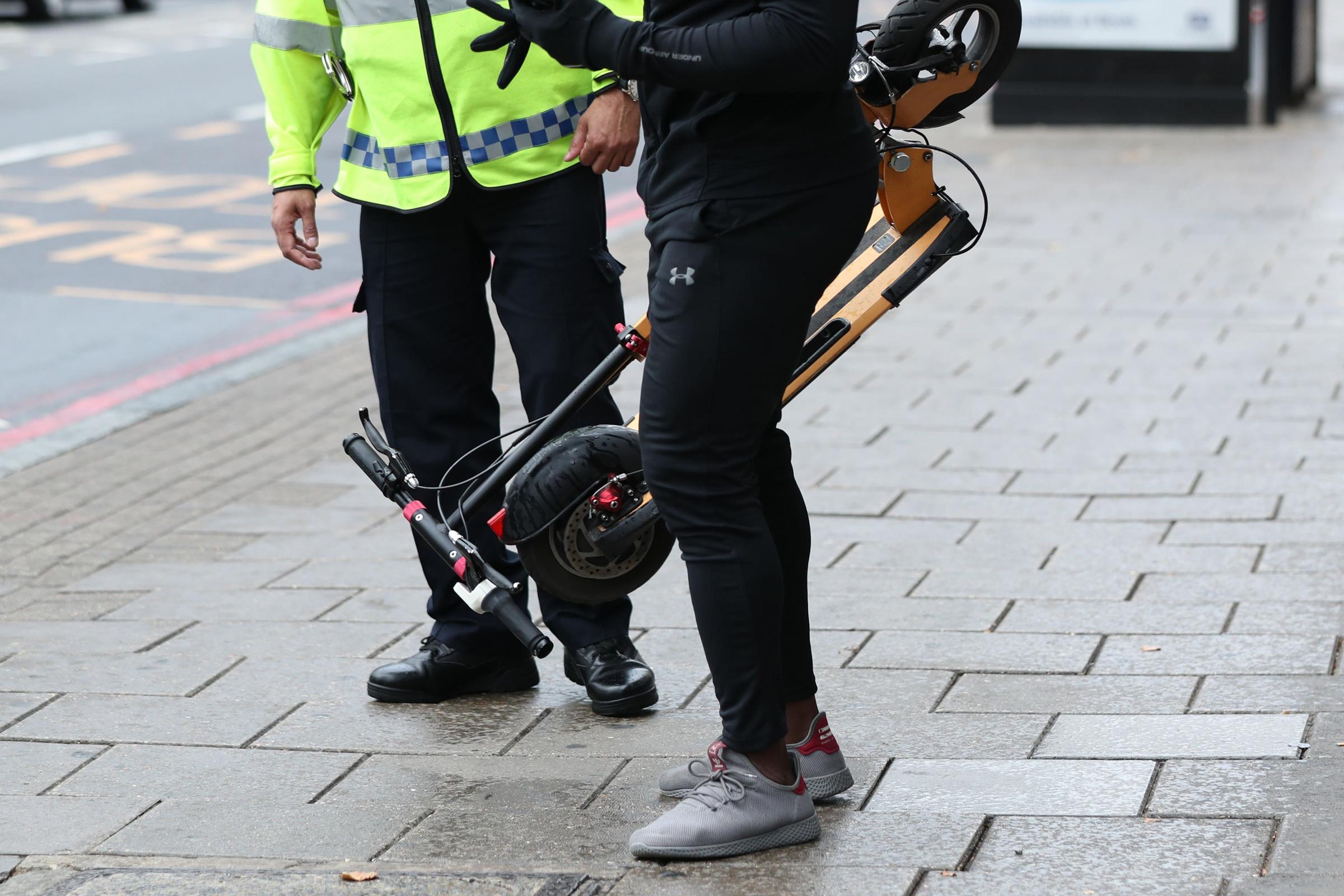 Electric scooters have been involved in 258 collisions in London in the first six months of 2021, up from just nine in all of 2018, new figures show.

Metropolitan Police data obtained by London Labor Assembly Police and Crime spokesperson Unmesh Desai also revealed that there were only 38 incidents in 2019, rising to 266 in 2020.

Private electric scooters cannot be legally used in the UK except on private land, but are common on roads and sidewalks in urban areas.

Owners wishing to recover electric scooters seized by police in the capital must pay a fee of £ 150 plus a storage fee of £ 10 a day, according to Mr Desai.

Some 3,637 private electric scooters were seized by the metropolitan police between January and November 2021.

Dozens of legalized electric scooter rental programs have been launched in towns and cities across Britain since July 2020 as part of government trials, including London in June 2021.

These involve several safety measures, such as maximum speed limits and automatic lights.

Transport for London (TfL) banned private electric scooters on its network last month after one caught fire in the underground at Parsons Green tube station.

Mr Desai, who obtained the figures in response to a question posed to the Mayor of London, Sadiq Khan, said: those with reduced mobility, the visually and hard of hearing.

“While it is concerning that these numbers are probably only the tip of the iceberg, it is encouraging to see the extent of enforcement action taken by TfL and the Met Police so far.

“My message to Londoners is that the only legal way to use an electric scooter in the capital is through the trial by TfL and London councils in some boroughs.”

– A 74-year-old electric scooter driver was killed on New Years Day when he crashed into two cars parked in Tameside, Greater Manchester,