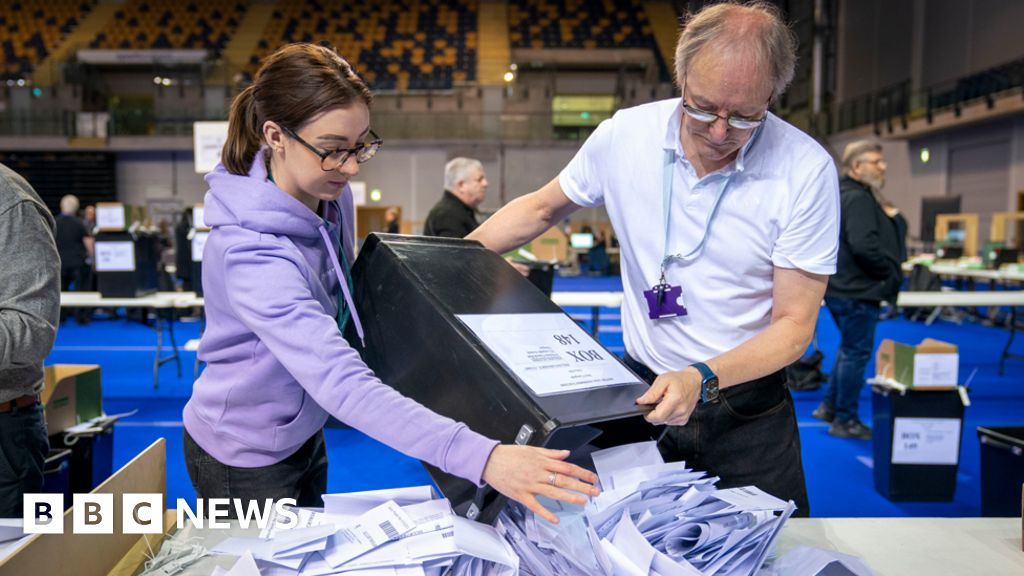 In Southend, a row about a single ballot paper with “something defamatory about the leader of the opposition” led to the police being called over to keep the peace – and ended up deciding an election. One seat for Thorpe ward was a dead heat between the Conservatives and Independent Martin Terry, the council’s deputy leader who was defending his seat. The controversial vote would decide it, but it was initially ruled out. Mr Terry told the BBC it had a single tick, along with the insulting message, and it was clearly a vote for him. His challenge to him succeeded, but the Conservatives may yet appeal to the Electoral Commission.