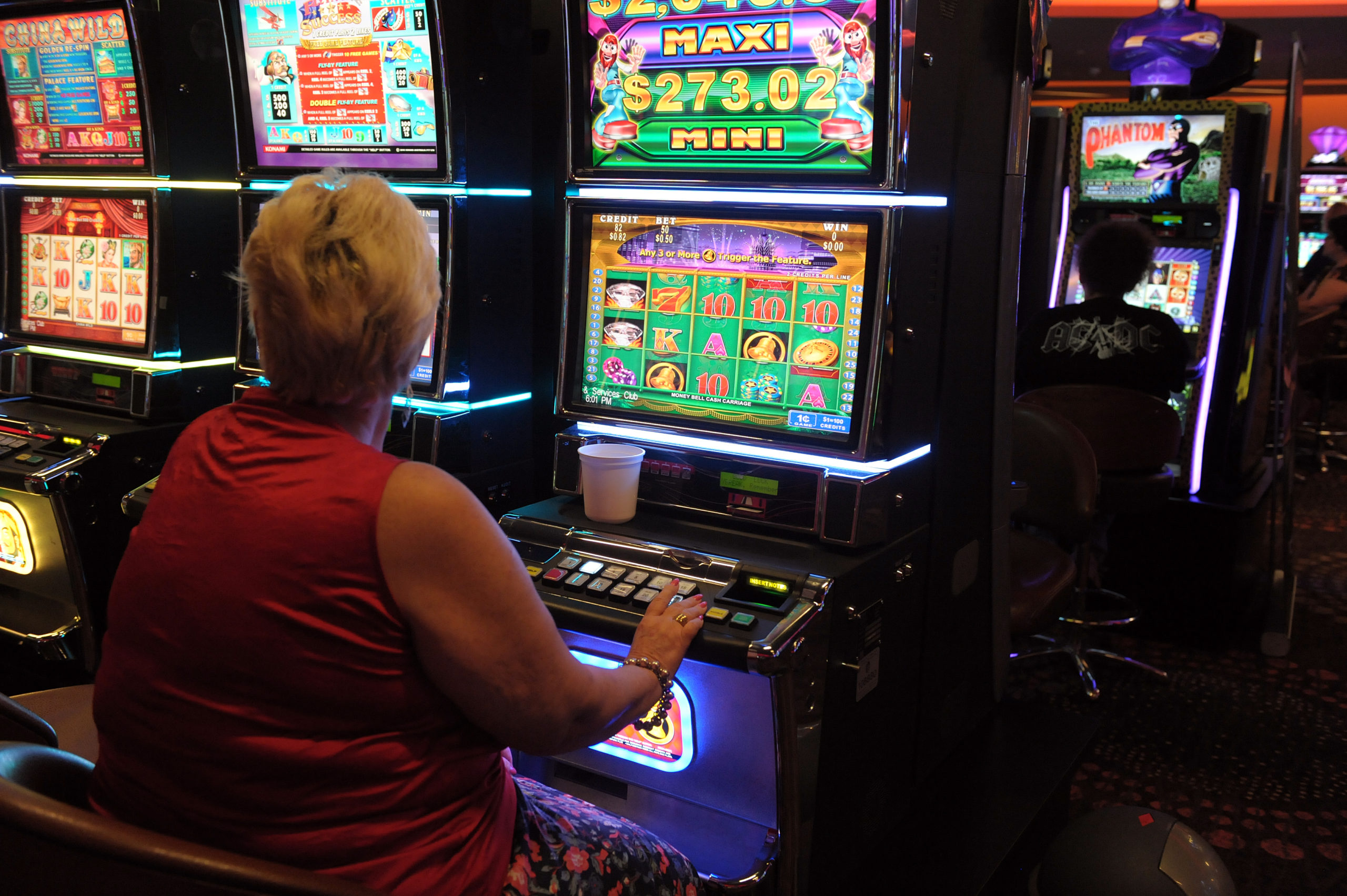 The growth in pokies losses over 2020/21 saw the State Government reap a $120 million revenue windfall, with total gaming tax collected last financial year reaching a record $320.4 million, according to data from Consumer and Business Services (CBS).

The figures were detailed in a report compiled by Liquor and Gambling Commissioner Dini Soulio and handed down to the former Marshall Liberal Government in December last year. It was tabled in parliament this week.

Table showing total losses at the pokies and gaming tax revenue in SA from 1995 to 2021. Data: CBS

The report found a statutory goal legislated in 2013 to reduce the number of pokies that can be operated in South Australia to 13,081 is “unlikely” to be achieved.

Soulio noted that as of October 2021, South Australia’s casinos, hotels and clubs have the capacity to operate 13,721 gaming machines – 640 more than the legislated target.

“Without some form of Government intervention, it is clear that any prospect of achieving the reduction objective is unlikely at any time in the short to medium term,” the report states.

“This has led to advocacy that there now seems to be little reason to continue dedicating resources to chasing a statutory reduction in gaming machine numbers.”

The Australian Hotels Association (SA) was among the groups to advocate for the State Government to scrap the legislated reduction target.

The industry peak body also submitted to the report that the regulated trading scheme for gaming machine entitlements should be “discontinued”.

Gaming machine entitlements give a hotel, club or casino the right to operate a single gaming machine. An entitlement can be bought, sold or transferred within a trading system overseen by the Liquor and Gambling Commissioner.

Since 2011, the State Government has run a trading scheme whereby each time a hotel or casino sells a set of gaming machine entitlements, one in every four of the sold entitlements are taken out of the system – “cancelled” – in a bid to gradually reduces the gaming machine capacity of the sector.

However, this system has only resulted in the forfeiture of 173 gaming machine entitlements since 2011, the commissioner’s report found.

Soulio calculated hotels and casinos would have to sell another 1920 entitlements to reach the government’s 2013 reduction target. Only 1169 entitlements have been sold in SA over the last decade.

“The lack of offers to sell entitlements from the ‘for-profit’ hotel sector has severely impacted any efforts to achieve the reduction objective,” the report states.

The State Government commissioned Soulio’s review in 2019 to examine the most effective way to reform the entitlements trading system to achieve the 2013 reduction target.

To that end, I argued “any modification to the approved trading scheme must … continue to preserve a form of forfeiture to support the overarching objective of reducing the number of gaming machines in South Australia”.

He also said the reforms should see entitlement forfeitures occurring “preferably at a rate in advance of what has occurred to date”.

Entitlements do not necessarily mean a gaming machine is in operation. The report noted an entitlement underutilisation rate of 5.06 per cent in hotels and clubs, meaning the total number of operating pokies in SA on any given day is closer to around 13,000.

Uniting Communities spokesperson Mark Henley said the findings of the report demonstrated the need for “direct government action” in the sector to reach a goal legislated in 2005 to remove 3000 pokies from the system.

“Noting the gaming machines are still the source of more gambling harm than any other form of gambling in SA, it is extremely disappointing that the legislated reduction has not been met, meaning that gambling harm continues to be experienced – harm that is preventable,” he said.

“The SA Government needs to act to directly reduce the number of poker machines operating in SA. This can be achieved by removing all egms (electronic gaming machines) that are not operating and culling further machines to meet the now 17-year-old target.”

“It’s very clear that the trading system has failed to deliver on its objectives and nor have gambling revenues reduced in the way the government and many of us who are concerned about gambling harm would have hoped the intended reduction would have enabled,” he said.

“Obviously as a matter of some urgency, there needs to be a very carefully thought-out re-design of the scheme to achieve these objectives given this has been allowed to simply flounder.

“We welcome the commissioner’s report and would be very pleased to work on a focused re-design project.”

The number of gaming machines in South Australia ranks fourth in the country, well behind New South Wales (90,508), Queensland (49,369) and Victoria (29,872), but well ahead of the ACT, Tasmania, the Northern Territory and Western Australia – all of which have fewer than 4000 operating pokie machines.

The Productivity Commission has previously estimated around 40 per cent of total gaming revenue comes from problem gamblers.