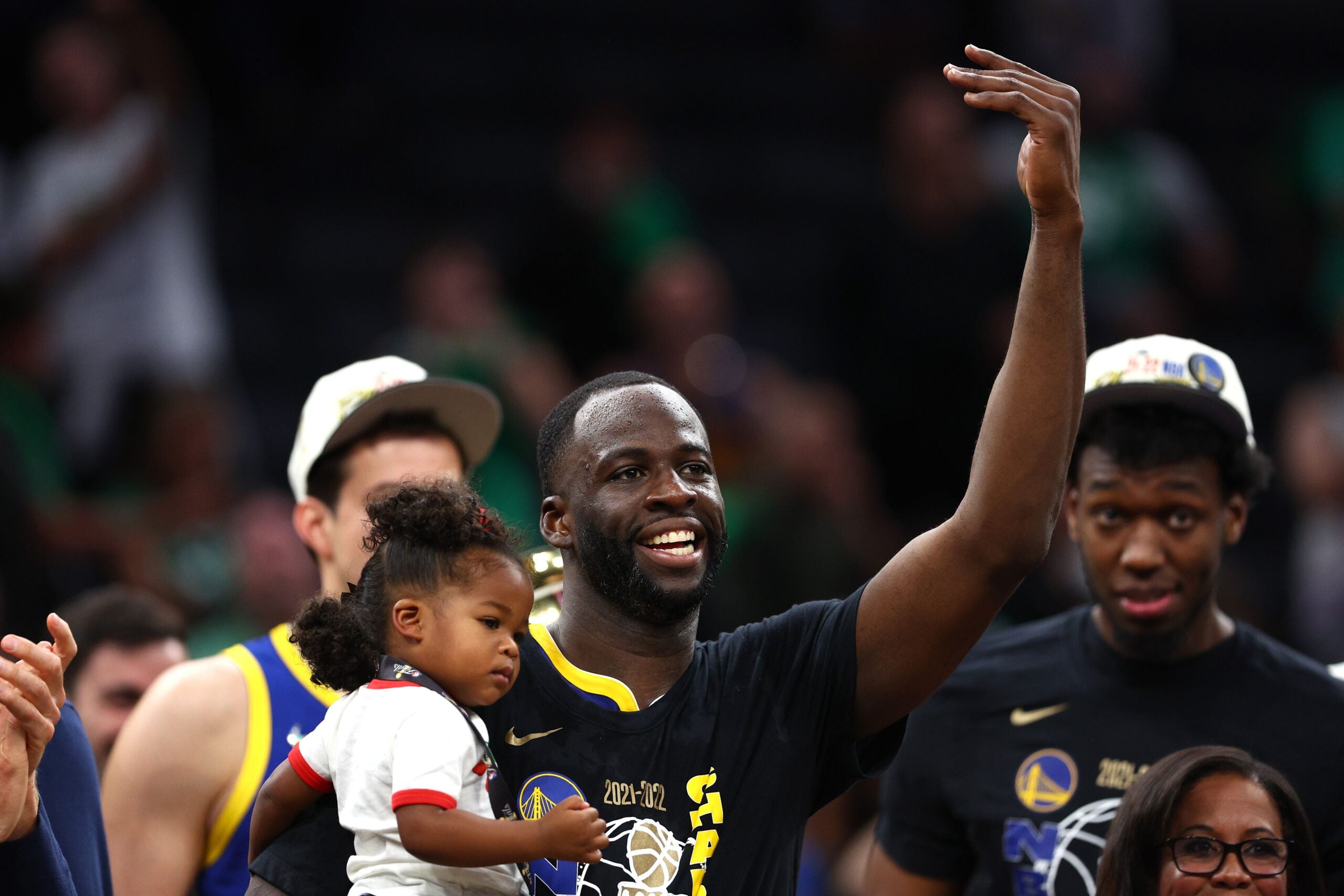 In the end, Draymond Green and the Warriors got the last laugh.

The Warriors finished off the Celtics on Thursday, taking Game 6 to win the NBA Finals and their fourth championship of the last four years. With the win coming in Game 6, Golden State got to celebrate winning the title on Boston’s home floor.

Green was a target of several chants from Celtics fans throughout three games in Boston during the NBA Finals. But as the back-and-forth came to an end on Thursday night, Green gave kudos to Celtics fans.

“It a lot,” Green said when asked during the Larry O’Brien trophy presentation what it meant to finish the Finals at TD Garden. “This fanbase gave me a hard time. A really hard time. To come here and get a win, it’s awesome.

“I appreciate this fan base. They brought incredible energy. Got to give kudos to them. But we did what we do, welcome back to the Warriors’ Invitational baby! That’s what we do! Welcome back!”

Green also had several good things to say to Celtics players during the postgame handshakes, telling several of them that they would return to the NBA Finals someday down the line.

The Finals were a rocky series for Green. He fouled three times and saw himself benched during a crucial stretch of the fourth quarter during the Warriors’ Game 4 win.

However, I have bounced back in the series-clinching game. After missing his first 12 3-pointers of the series, Green made a pair of 3s in Game 6, helping him score 12 points with 12 rebounds, eight assists, two blocks, and two steals.