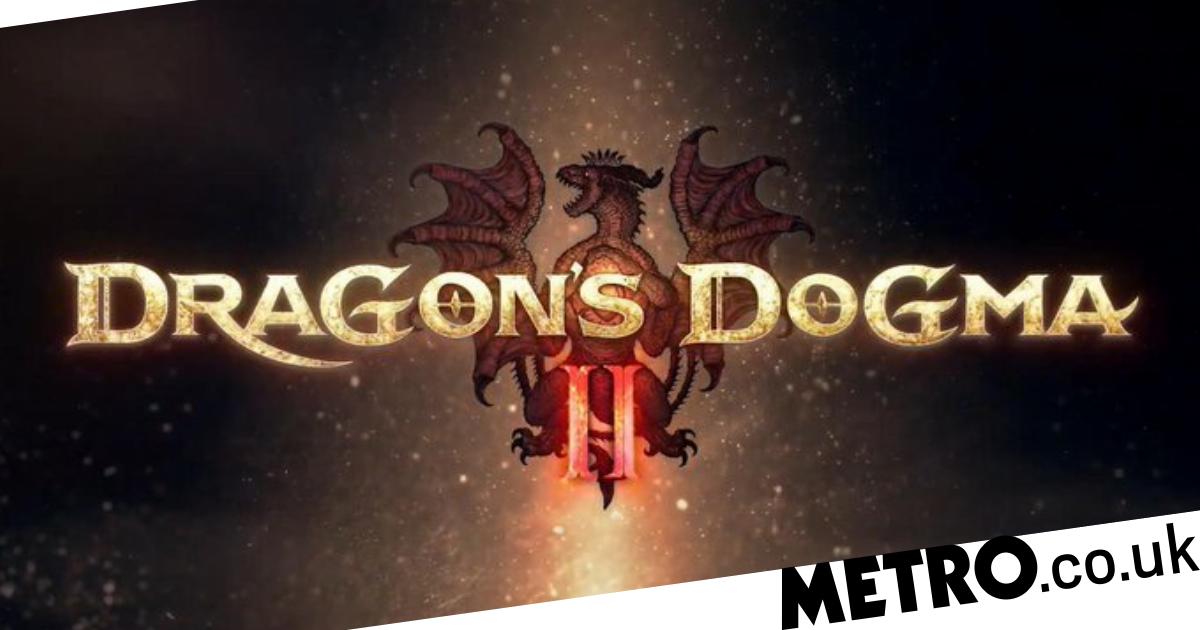 Capcom has officially announced that Dragon’s Dogma 2 is in development, but apart from a logo that’s almost all the information there is.

The games industry has always been terrible at scheduling, but it surpassed itself on Thursday night when both the Final Fantasy 7 and Dragon’s Dogma livestreams manage to take place at exactly the same time.

To make matters worse, they were both only 10 minutes long, which is especially absurd given how quiet this not-E3 preview season has been. Still, the good news is that Dragon’s Dogma 2 has been officially announced.

It’s been obvious for weeks that Capcom was building up to the reveal, as series director Hideaki Itsuno confirmed that development has begun (by ripping off his jacket to reveal a T-shirt with the new logo on it).

Unfortunately, that’s all he did and there wasn’t so much as a pre-rendered trailer to give any indication of how the sequel will work and how it might differ from the original.

First released in 2012, the original was a minor hint in the West and for a while at least was the fastest-selling new IP in Japan, for the PlayStation 3 generation.

Despite this, it only ever got a standalone expansion, called Dark Arisen, and the only sign recently that the franchise wasn’t dead was a Switch port and, peculiarly, an animated show on Netflix.

There’s no sign of a release date, or any indication of formats, for the new game, just the fact that, like most recent Capcom titles it’ll use the RE Engine graphics tech.

The implication was that its release is quite a way off, but at the moment there’s no official information one way or the other.

For more stories like this, check our Gaming page.