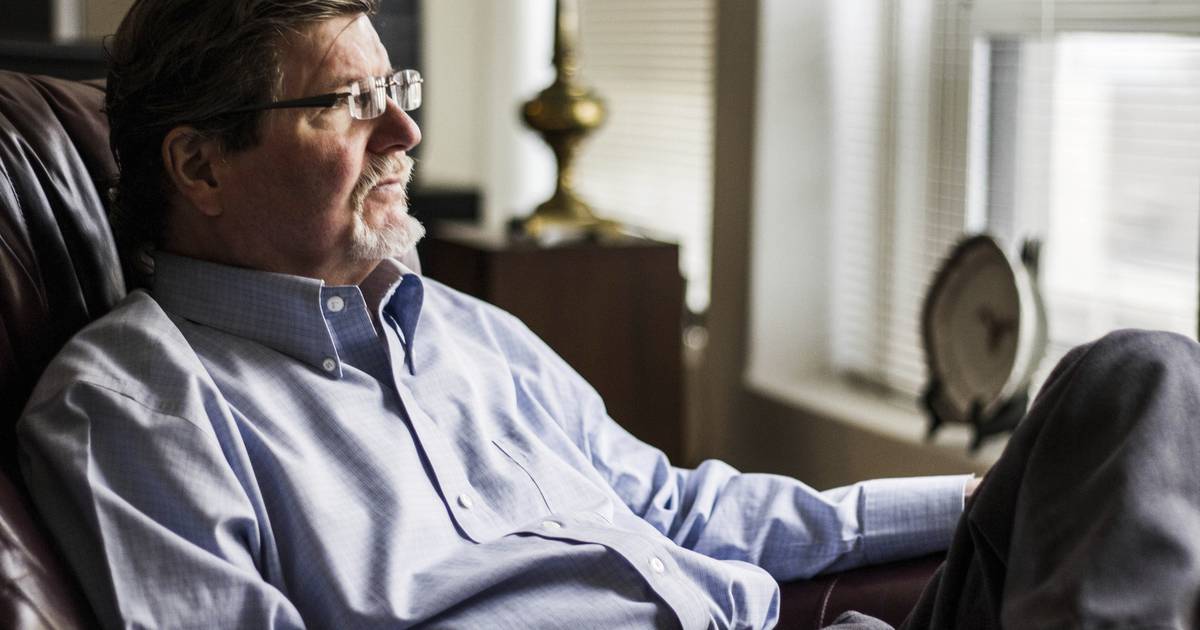 Dr. Thomas Jobe was a psychiatry professor at the University of Illinois at Chicago whose research brought into question the theory that schizophrenia patients are better off through the long-term use of antipsychotic medications.

Jobe, who co-founded UIC’s neuropsychiatry program, was known for taking a multidisciplinary approach to his work, and his interests extended to subjects well outside his discipline — he co-authored books on the lives of Presidents John F. Kennedy and Lyndon B. Johnson.

“He was knowledgeable about practically any topic, whether the history of medicine, military history or philosophy,” said Bhaskar Sripada, a psychiatrist and former colleague on UIC’s faculty. “And he had deep knowledge about things, and was quite generous with his time and would explain things to people in a way that they would understand.”

Jobe, 78, died of complications from a small bowel ulcer on March 16 at Northwestern Memorial Hospital in Chicago, said his son, Will. He was a resident of the Near North Side after many years in Kenwood.

Thomas Harmon Jobe was born in Virginia. His father was a medical doctor in the Navy. He earned a bachelor’s degree in philosophy and biology from Vanderbilt University in 1965, followed by a medical degree from the University of Chicago Pritzker School of Medicine in 1969.

Jobe completed a psychiatry residency at the State University of New York in 1973, followed by two years in the Navy’s medical corps as a psychiatrist, working at the Naval Station Great Lakes training center. In 1974, Jobe began postgraduate work in the history of science and medicine at the University of Chicago’s Morris Fishbein Center.

Jobe never completed a doctoral degree from the U. of C., as he decided in 1978 to accept a job as an assistant professor at UIC’s College of Medicine, heading up a new neuropsychiatry program. The program provided postgraduate training in neuropsychiatry, while the program’s clinical component involved Jobe and other psychiatrists treating patients with neurodegenerative diseases who were also experiencing psychosis and other psychiatric conditions.

In 1997, Jobe was awarded the Merton Max Gill Faculty Teacher of the Year Award from UIC’s psychiatry department’s residents.

“His knowledge was exceptional, and he never came across as a person of huge authority, but rather as someone who was friendly, humble and easy to talk to,” said Chicago psychiatrist Amer Smajkic, a former medical resident in UIC’s psychiatry program and a long-time friend.

Jobe became a full professor at UIC in 1996. He retired from UIC in 2006, but returned to the university almost immediately to work on research involving a multidecade follow-up study of psychiatric patients and the efficacy of certain psychiatric medications.

Jobe’s study, with longtime colleague Martin Harrow, began with a 2007 article revealing that of 64 schizophrenia patients in a 145-patient longitudinal study over a 15-year period, the recovery rate was eight times higher for those not taking antipsychotic medications than for those taking such medications.

And even for the other 81 patients in the study, all diagnosed with milder cases, Jobe and Harrow’s study indicated that those remaining on antipsychotic drugs fared worse than those who stopped taking them.

The research results did not necessarily suggest that the medication caused worse outcomes, but did indicate that patients getting off such drugs could experience better outcomes.

“I think (what they did) is the most important research that’s been done in the last 65 years in psychiatry,” said author Bob Whitaker, who writes about medicine, science and history.

“There was this question of whether (antipsychotic) drugs were really improving the long-term outcomes, and they were expecting that it would show that people who were medication-compliant would have better outcomes. And they found the opposite to be true.”

Whitaker said Jobe and Harrow’s conclusions have gained more acceptance in the psychiatric community after being criticized by pharmaceutical firms early on.

Harrow, now 88, called Jobe “a brilliant colleague who had knowledge of a wide variety of the multiple possibilities that our research opened up, and he was always on top of these possibilities.”

Jobe wrote or co-authored four books and numerous journal articles. Among the books he co-authored were “Lyndon Johnson: The Tragic Self,” which came out in 1991, and “JFK and Sam: the connection between the Giancana and Kennedy assassinations,” published in 2006.

Jobe’s wife, Patricia, died in 2011. The couple’s home in Kenwood had been “a magnet for community entertainment,” recalled Zach Shiffman, a longtime friend. “It was kind of like a salon.”

“He didn’t talk down to people but swept them in his enthusiasm,” Shiffman said. “And he had a wide-ranging and adventuresome mind, not just in psychiatry but in history and philosophy.”

Jobe is also survived by his partner, Anna Weaver.

A memorial service is being planned.

Goldsborough is a freelance reporter.

To purchase a death notice, visit https://placeanad.chicagotribune.com/death-notices. To suggest a staff-written obituary on a person of local interest, email chicagoland@chicagotribune.com.