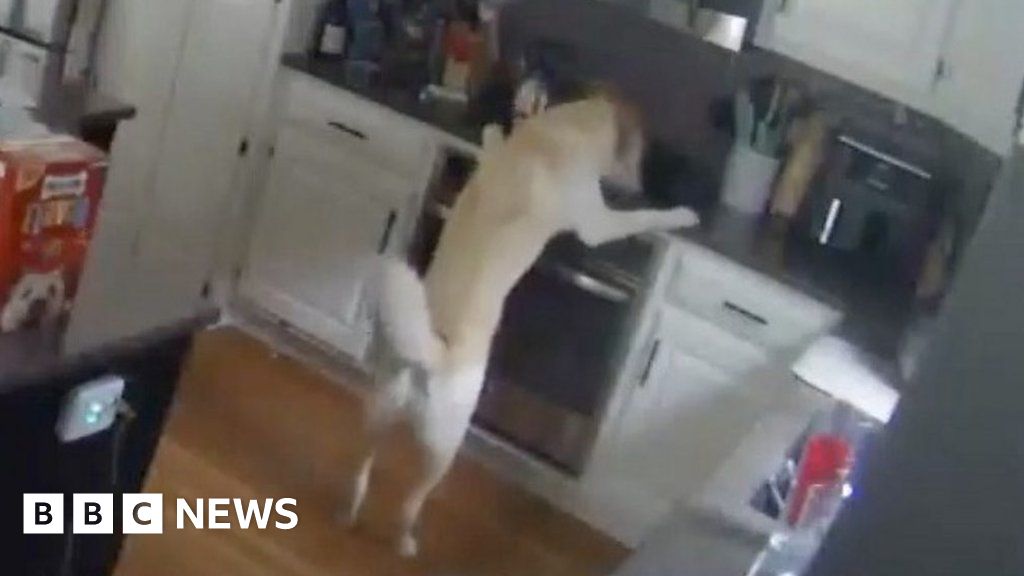 A fire that caused considerable damage to a house in Parkville, in the US state of Missouri, was started by a dog that accidentally turned on the stove.

The dog managed to turn on the hob on by pressing its paw against a touch activation button, while trying to reach a pan of grease that had been left on top.

The owners were not at home when the fire began. Firefighters were able to rescue the dogs and no one was injured.