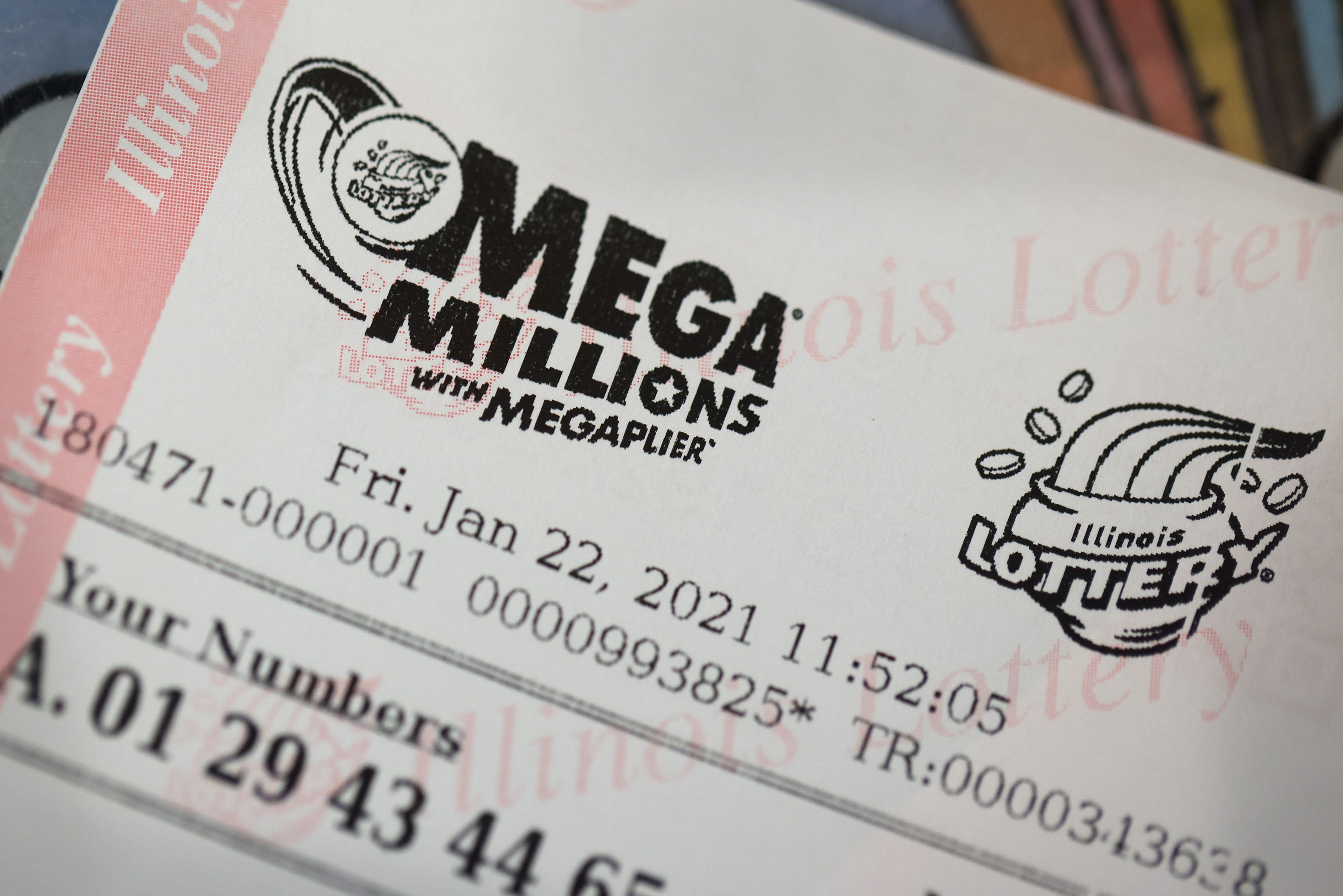 The latest Mega Millions lottery was held on Tuesday, February 8 and featured a jackpot prize of $31 million and a cash-value option of $20.7 million.

The winning numbers (drawn at 11 pm ET) were 1, 17, 20, 52 and 54, while the yellow Mega Ball was 2. On this occasion the “Megaplier” was 3X, meaning that entrants had the opportunity to triple their winnings if they chose to spend an extra $1 when initially buying their lottery ticket.

Did Anyone Win the Mega Millions Jackpot on February 8?

According to the official Mega Millions website, nobody managed to successfully pick all five white ball numbers and the yellow Mega Ball on February 8.

As such, the $31 Million jackpot went unclaimed, and that prize money will be rolled over into the next draw on Friday, February 11.

While nobody got the grand prize, two lottery entrants did match all five white balls, earning them a total of $1 million each. Neither of these players paid the extra $1 for a Megaplier bonus though, which means that they did not triple their winnings to $3 million.

Eleven players got four white balls and the yellow Mega Ball, netting them $10,000. Two of these winners went in for the extra Megaplier, and so ended up with $30,000 instead.

In addition, 242 people correctly guessed four of the white balls in Tuesday’s draw. As such, they have won $500 each, while 43 of them increased their winnings to $1,500 with the 3X Megaplier.

And 622 players matched three white balls and the yellow power ball. For this they get a standard amount of $200, or $600 with the Megaplier.

At the lower end of the table, 15,090 people managed to win $10 by correctly guessing three of the white balls’ numbers and 13,141 got an equivalent amount by getting two white balls and the yellow ball.

How to Play Mega Millions

It costs $2 to purchase a Mega Millions ticket. They can be bought in 45 states, the District of Columbia, and the US Virgin Islands. However, you cannot get them in Alabama, Alaska, Hawaii, Nevada, or Utah. The chances of winning are reportedly 1 in 303 million.

As a player, your job is to pick a total of six numbers. Five of these will be for the standard white balls (which can be anything between 1 and 70), while you must also select a number for the special yellow Mega Ball (between 1 and 25).

The draw will then take place on either Tuesday or Friday at 11 pm ET. Depending on how many balls you correctly guessed (and what combination of white and yellow they were) your potential winnings could be anywhere between $2 and the grand prize jackpot.

The amount of money up for grabs with the latter is dependent on various factors, including ticket sales and if anybody claimed it in the previous draw. Like with the separate Powerball lottery, if you are lucky enough to win the Mega Millions jackpot, then you will have an option of taking it in a single lump sum or in annuity payments that are spread out over the course of 29 years.

Finally, there is also the Megaplier to consider. For an extra $1 when buying your lottery ticket, you can opt in for this bonus feature to potentially double, triple, quadruple or even quintuple your winnings.

The Megaplier can be set to either 2X, 3X, 4X or 5X, a factor that is randomly decided at the beginning of each draw. For instance, on February 8 it was set at 3X.

More information about how the Mega Millions works and its historic winners can be found on the official website.