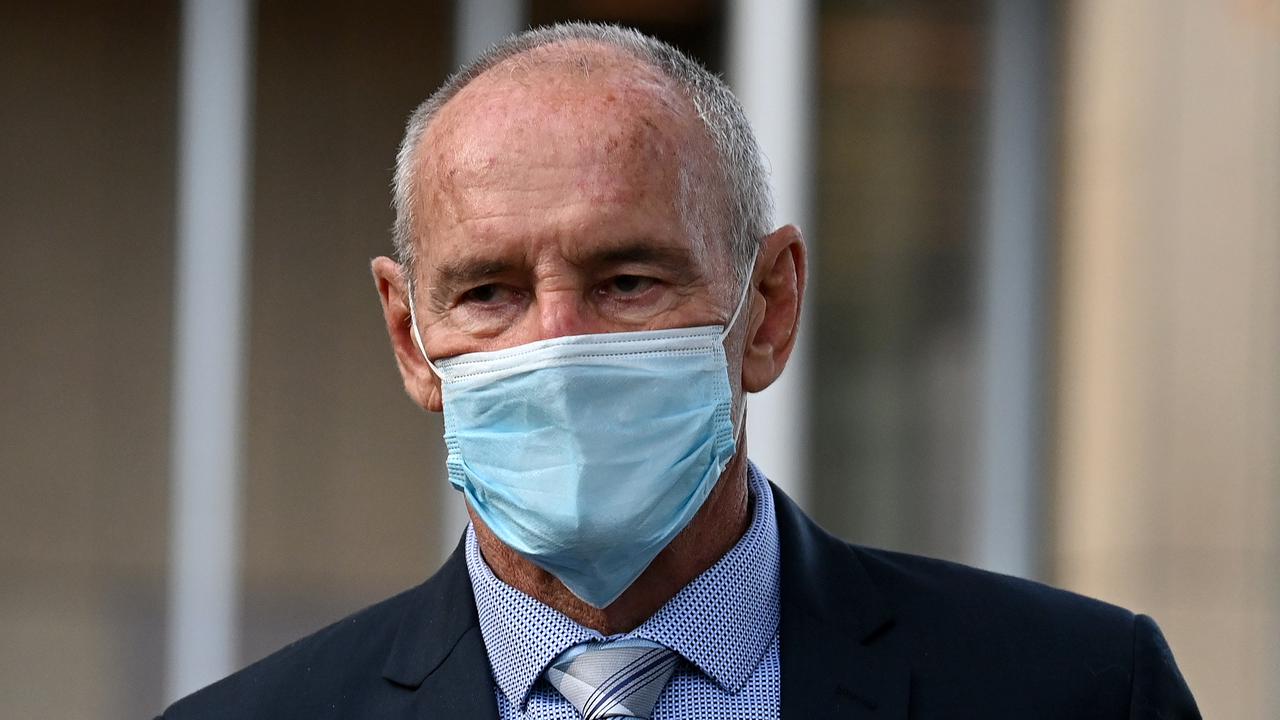 A former student who had a romantic relationship with Chris Dawson will return to give evidence for a third day in his murder trial.

A former student who had a romantic and sexual relationship with teacher Chris Dawson will return to give evidence for a third day as his murder trial continues.

The woman, who is known as JC, faced a day of heated questioning on Thursday when she claimed she was Dawson’s sex slave, housekeeper and babysitter after his wife Lynette Dawson disappeared from their Bayview, Sydney, home in January 1982.

Dawson, 73, is accused of killing Ms Dawson and disposing of her body so he could be in a relationship with JC, now 58.

Put a fork in them, the election is almost done.

Understand what happens next with our best ever discounts.

JC said Dawson had attempted to hire a hitman to get rid of Lynette in late 1981, had been physically abusive towards her including on their wedding day in 1984, and had kept her a prisoner in their Gold Coast property before the pair separated in 1990.

Dawson’s legal team accused JC of lying to the police and in court because she had a “mission to destroy” Dawson after their marriage broke down and legal proceedings were fought between the two.

She flatly denied these allegations.

“I’m not going to destroy him. He will destroy himself for what he’s done to people and to me and to Lyn. I’m telling the truth,” she told the NSW Supreme Court.

JC also rejected suggestions that she was the one who had pursued Dawson while in high school, saying her teacher’s behaviour, which included brushing up against her, touching her leg, and leaving her love notes, was inappropriate.

She said she was skeptical of Dawson’s claims his wife had been seen after January 1982 after hearing contradictory stories he had told members of her family about her whereabouts.