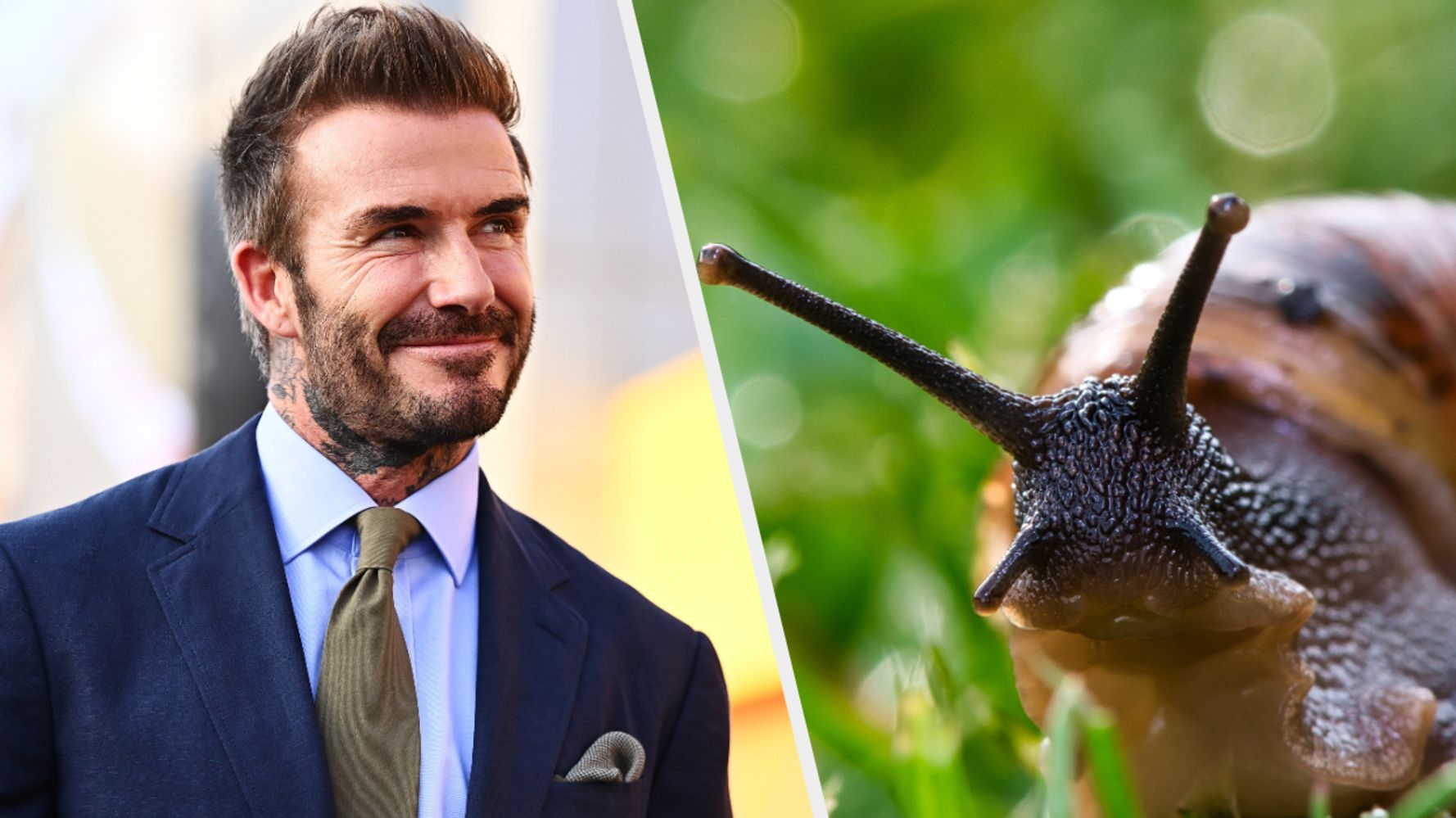 The football icon was a recent guest on the food podcast River Cafe Table 4, revealing that while he was part of the Paris Saint-Germain team he developed a real taste for snails.

He explained that his favorite place to go for the French delicacy was the restaurant Chez L’Ami, and once scoffed down 32 in the space of a four-hour sitting.

“My record for eating escargots is I’ve eaten 32 at one dinner,” Ruthie Rogers told. “They’re big. They come on trays of six or nine.”

He added: “I was in there for about four hours once with Victoria and we had the most amazing wine.

“I used to go in there once a week. I shouldn’t have done, because I was a professional athlete and I try to watch what I eat, but I made sure I ran harder the next day.”

While Victoria might have accompanied him to Chez L’Ami, it’s a safe bet she wasn’t joining in on the snail-munching, as last week David disclosed that the Spice Girls star has “ate the same thing for the last 25 years”.

“Since I met Victoria, she only eats grilled fish, steamed vegetables,” he lamented. “She will very rarely deviate away from there.

“The only time she’s probably ever shared something that’s been on my plate was actually when she was pregnant with Harper and it was the most amazing thing.

“It was one of my favorite evenings. I can’t remember what it was but I know she’s not eaten it since.”