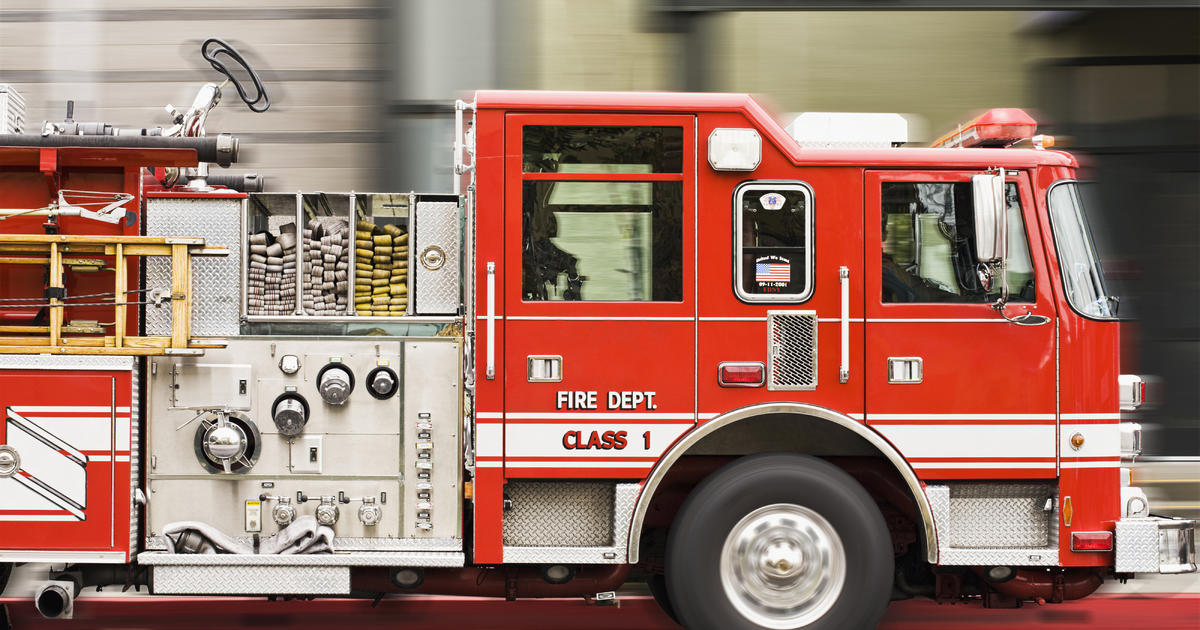 DALLAS (CBSDFW.COM) – The entire apartment building at the East Quarter Residences was evacuated earlier this evening.

At 6:57 pm, Dallas Fire-Rescue units were dispatched to a call for a carbon monoxide emergency at 315 South Cesar Chavez Boulevard.

Dallas Fire-Rescue said that initial reports indicated alarms were going off on multiple floors. Some residents complained that there was a slight smell of gas and one resident was taken to a local hospital for evaluation.

According to Dallas Fire-Rescue, there have been multiple floors with positive readings. Officials are still trying to identify the source.