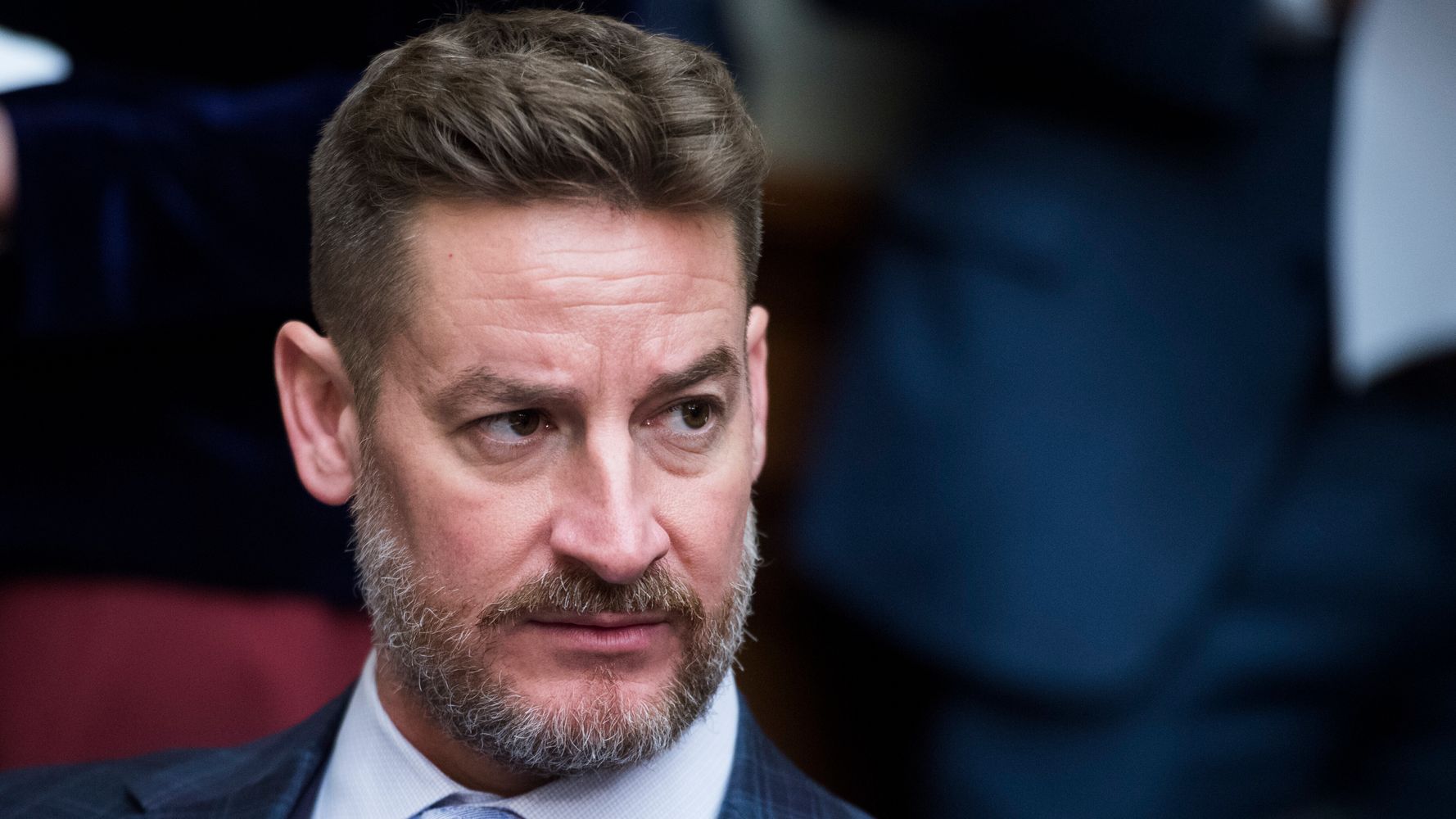 Rep. Greg Steube (R-Fla.) tried to attack CNN and the Jan. 6 House select committee hearings Thursday and succeeded only in getting egg on his face.

The Florida lawmaker, like many of his Republican colleagues, looked for a way to dismiss this month’s hearings from the House committee presenting its findings about the Jan. 6, 2021, riot at the US Capitol.

“In case you forgot the sham #January6thcommitteehearings are purely for TV ratings, [House Speaker Nancy] Pelosi let The Communist News Network build a full TV set where Abraham Lincoln’s desk once stood,” he tweeted, sharing an image of a CNN discussion about Thursday’s proceedings.

He then deleted his tweet, ostensibly after he became aware that CNN was using a digital screen in a studio and not actually setting up shop in the National Statuary Hall, where Lincoln’s desk was once located and where rioters waving Trump flags paraded on Jan. 6 .

Steube was one of the 147 Republicans in Congress who voted to overturn the 2020 election results even after the mob of Donald Trump’s supporters stormed the Capitol in an effort to stop the certification of the electoral votes that the then-president wanted to overturn in his favor . Earlier this year, Steube made headlines after he waved three guns around during a virtual hearing on gun violence.