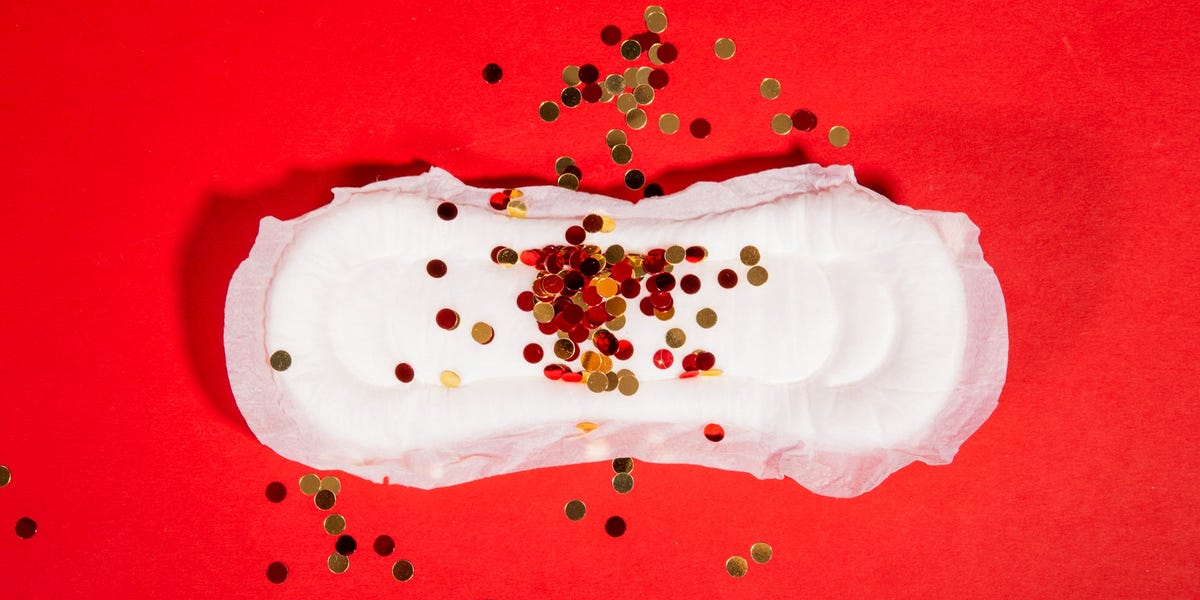 COVID-19 vaccines appear to alter the length of the menstrual cycle slightly, but the effect is usually minor and temporary, according to a study analyzing nearly 4,000 U.S. residents who use the

Specifically, by comparing vaccinated and unvaccinated periods, the researchers found that those who received the injections had slightly longer cycles (less than a day) than usual. Their periods stayed the same and their cycles returned to normal within a month or two.

The results may reassure women that the injections are safe, as a slightly unbalanced cycle “is not going to be medically harmful”, Yale OB-GYN Dr Hugh Taylor, who was not involved in the study, told the New York Times.

The results also validate women who reported post-vaxx menstrual changes but did not get answers as to why, the researchers said.

“People want this information so that they know what to expect when they get vaccinated,” said lead author Dr. Alison Edelman, OB-GYN at Oregon Health & Science University, in a press release. . “This is especially true for people – including those hoping to achieve or avoid pregnancy – for whom any change in the length of a monthly cycle can be troubling.”

Results cannot be applied to all periods

Because the study only followed users of Natural Cycles, its results may not necessarily be applicable to everyone who has their period, including those who use hormonal birth control methods like the pill or an IUD. Natural Cycles users also tend to be white, have a college education and have a low BMI, the researchers agree.

The study also did not look at issues outside of the menstrual cycle and the length of periods, such as how often injections can affect PMS or contribute to spotting, as the women reported.

And, while on average, the vaccines didn’t affect the women in the study much, some women were significantly affected – some for up to eight days, Edelman told The Times.

It is not known why injections may slightly alter menstrual cycles.

There are some theories that might help explain what is going on.

On the one hand, a jab stresses the body, Dr. Kelly Culwell, an obstetrician and gynecologist in San Diego, told Insider.

“It has to stress the body for antibodies to be produced, and menstrual cycles are highly dependent on stress,” she said. “It can happen with other vaccines too,” she added, it’s just that we haven’t had a mass vaccination and social media situation to raise the issue as hotly as we have in this. moment.

OB-GYN Dr Jen Gunter also wrote in April that she suspects the reported period changes are related to how the body’s immune response to the vaccine affects the endometrium, or the lining of the uterus that s thickens during menstruation.

But it is clear that more research is needed. In the meantime, women should talk to their doctor about any changes in the menstrual cycle that don’t return to normal after a period or two, Dr Jessica Shepherd OB-GYN told Insider. Another health problem, such as PCOS, hyper or hypothyroidism, uterine polyps or fibroids, could be to blame.

“Even outside of COVID, often when I see women, regardless of their condition or medical condition, they think they might be the only ones going through this,” Shepherd said. “So it is always important to send the message that they are not alone on their journey.”