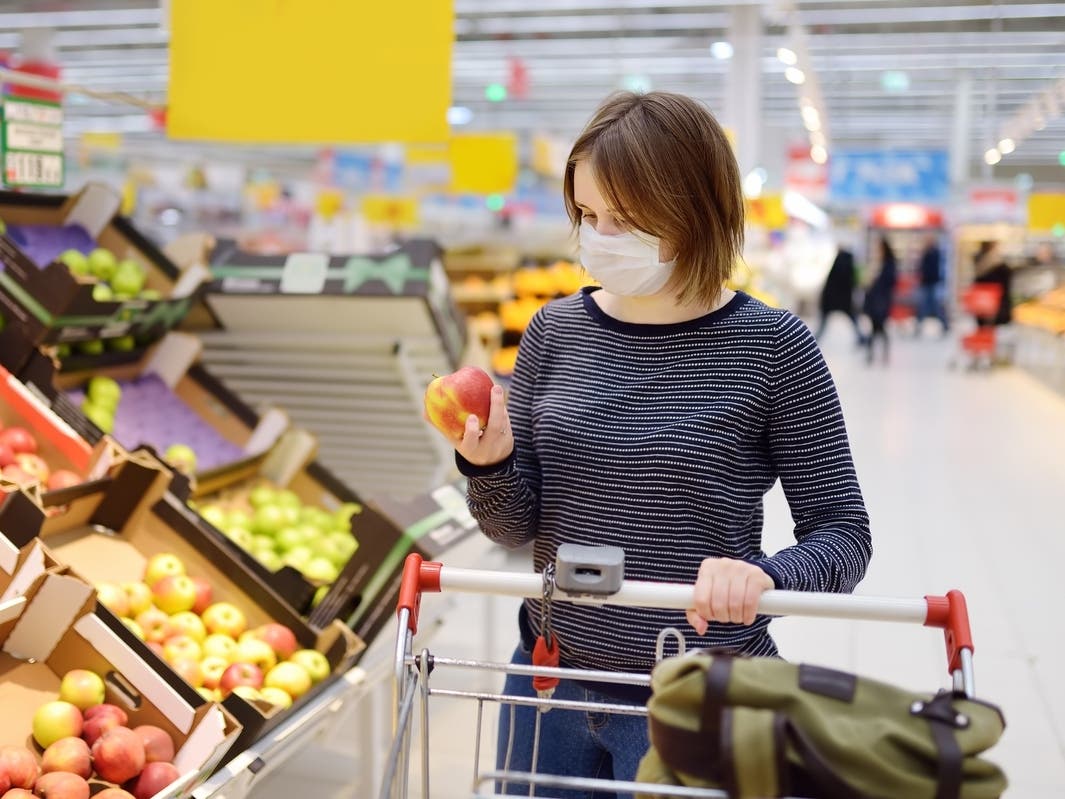 LOS ANGELES, CA — The pace of COVID-19-positive patients being admitted to hospitals in Los Angeles County has begun to slow, pushing back the estimate of when an indoor mask-wearing mandate might be re-imposed, with such a move possibly being warned if admission numbers plateau or begin dropping, a health official said Thursday.

Dr. Paul Simon, chief science officer at the county Department of Public Health, said the rate of increase in COVID-positive patients has begun to diminish. The current seven-day average of new hospital admissions of people with the virus is 84 per day, Simon said, only a small bump from 83 the previous week.

The rate of hospital admissions for the past week was 7.3 per 100,000 residents. That was the same rate as the previous week, ending a steady trend of increases that has raised the possibility of a new universal indoor mask mandate in the county.

Under metrics set by the US Centers for Disease Control and Prevention, the county would move from the “medium” category of virus activity to the “high” level if the rate of new hospital admissions reaches 10 per 100,000 residents. If the county reaches the high level and stays there for two weeks, a new indoor mask mandate will be imposed.

He noted that the county could avoid reaching that level at all if transmission of the virus begins to slow, leading to an anticipated drop in hospitalizations.

While virus transmission is still considered high across the county, the average number of local new infections has begun to level off, and even decline. Simon said the current rate of new daily cases is about 4,400 per day, a 6% drop from the previous week.

The case numbers, however, are likely artificially low since many people are relaying on take-home COVID tests, the results of which are not always reported to the county and therefore not included in the official total.

Simon thanked residents who have continued to take infection-control measures — such as continuing to wear masks even without a mandate. He said such personal decisions are having an effect on the overall infection rate.

“I know the public is getting very fatigued with our repeated messaging, but it is so important — to the greatest degree possible, be strategic,” he said. “…In certain environments when you know there’s greater risk of transmission of the virus, wear that mask.”

The county reported another 5,621 COVID infections on Thursday, giving the county a cumulative total from throughout the pandemic of 3,082,401. Another 12 virus-related deaths were reported, raising the local death toll to 32,283.

The average daily rate of people testing positive for the virus was 11.6% as of Thursday. The rate has been increasing, mostly likely due to the drastic reduction in the overall level of testing being done each day since schools are out of session for the summer.

According to state figures, there were 688 COVID-positive patients in county hospitals as of Thursday, up from 679 on Wednesday. The number of those patients being treated in intensive care was 69, up from 67 a day earlier.